No ads found for this position
Afghanistan Quake

The quake was Afghanistan’s deadliest in two decades, and officials said the toll could rise. 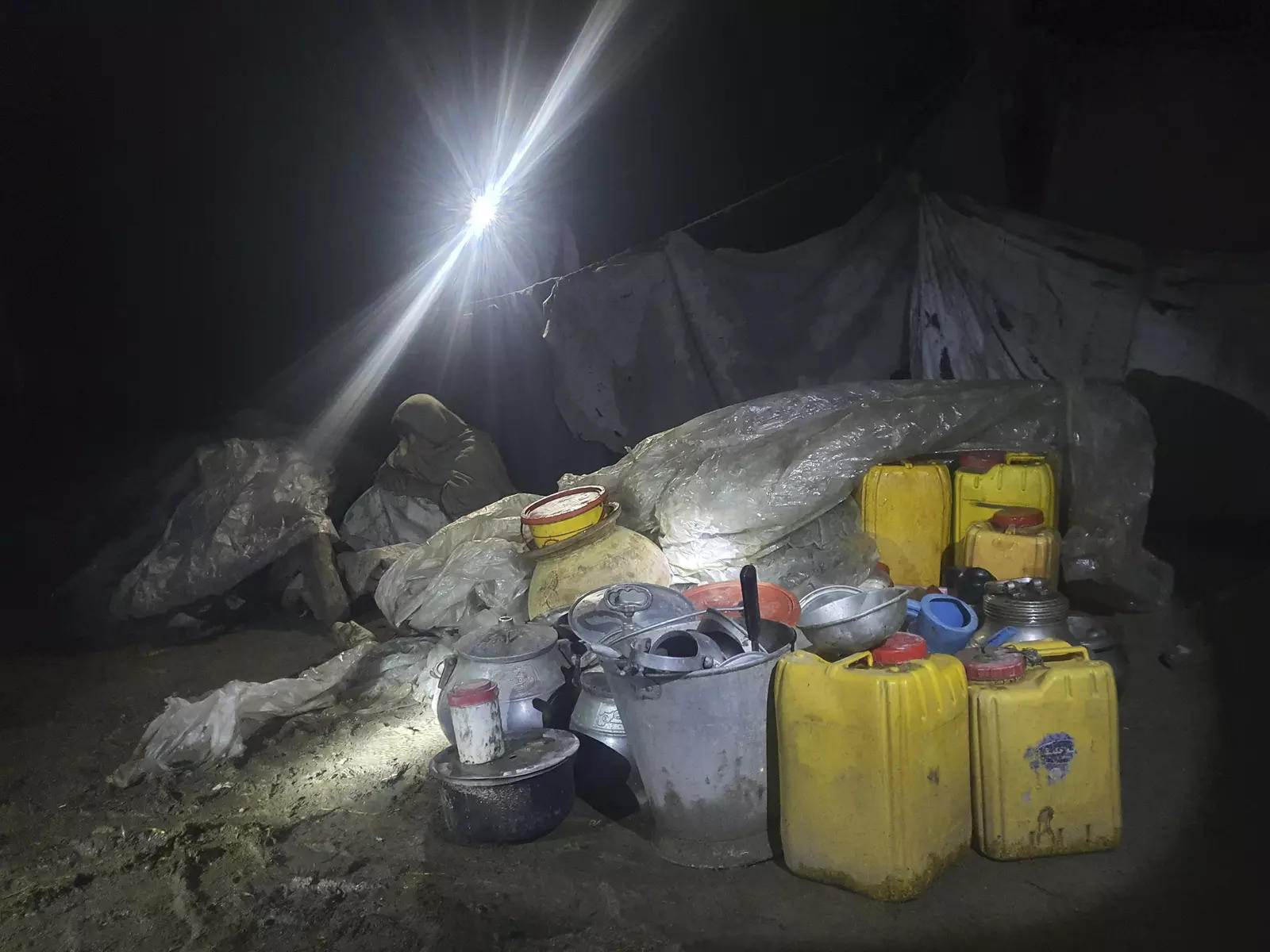 GAYAN, AFGHANISTAN: Survivors dug by hand Thursday through villages in eastern Afghanistan reduced to rubble by a powerful earthquake that killed at least 1,000 people, as the Taliban and the international community that fled their takeover struggled to aid the disaster’s victims.

In Paktika province’s hard-hit Gayan district, villagers stood atop the mud bricks that once was home there. Others carefully walked through dirt alleyways, gripping onto damaged walls with exposed timber beams to make their way.

The quake was Afghanistan’s deadliest in two decades, and officials said the toll could rise. An estimated 1,500 others were reported injured, the state-run news agency said.

The disaster inflicted by the 6-magnitude quake heaps more misery on a country where millions face increasing hunger and poverty and the health system has been crumbling since the Taliban retook power nearly 10 months ago amid the U.S. and NATO withdrawal. The takeover led to a cutoff of vital international financing, and most of the world has shunned the Taliban government.

How — and whether the Taliban allow — the world to offer aid remains in question as rescuers without heavy equipment dug through rubble with their bare hands.

“We ask from the Islamic Emirate and the whole country to come forward and help us,” said a survivor who gave his name as Hakimullah. “We are with nothing and have nothing, not even a tent to live in.”

The full extent of the destruction among the villages tucked in the mountains was slow in coming to light. The roads, which are rutted and difficult to travel in the best of circumstances, may have been badly damaged, and landslides from recent rains made access even more difficult.

Rescuers rushed in by helicopter, but the relief effort could be hindered by the exodus of many international aid agencies from Afghanistan after the Taliban takeover last August. Moreover, most governments are wary of dealing directly with the Taliban.

In a sign of the muddled workings between the Taliban and the rest of the world, the Taliban had not formally requested that the U.N. mobilize international search-and-rescue teams or obtain equipment from neighboring countries to supplement the few dozen ambulances and several helicopters sent in by Afghan authorities, said Ramiz Alakbarov, the U.N. deputy special representative to Afghanistan.

Still, officials from multiple U.N. agencies said the Taliban were giving them full access to the area.

Taliban spokesman Zabihullah Mujahid wrote on Twitter that eight trucks of food and other necessities from Pakistan arrived in Paktika. He also said Thursday that two planes of humanitarian aid from Iran and another from Qatar had arrived in the country.

Obtaining more direct international help may be more difficult: Many countries, including the U.S., funnel humanitarian aid to Afghanistan through the U.N. and other such organizations to avoid putting money in the Taliban’s hands.

In a news bulletin Thursday, Afghanistan state television made a point to acknowledge that U.S. President Joe Biden — their one-time enemy — offered condolences over the earthquake and had promised aid. Biden on Wednesday ordered “USAID and other federal government partners to assess U.S. response options to help those most affected,” a White House statement said.