Lawmaker said the record was sufficient to paint a grim picture of Nepal’s judiciary. 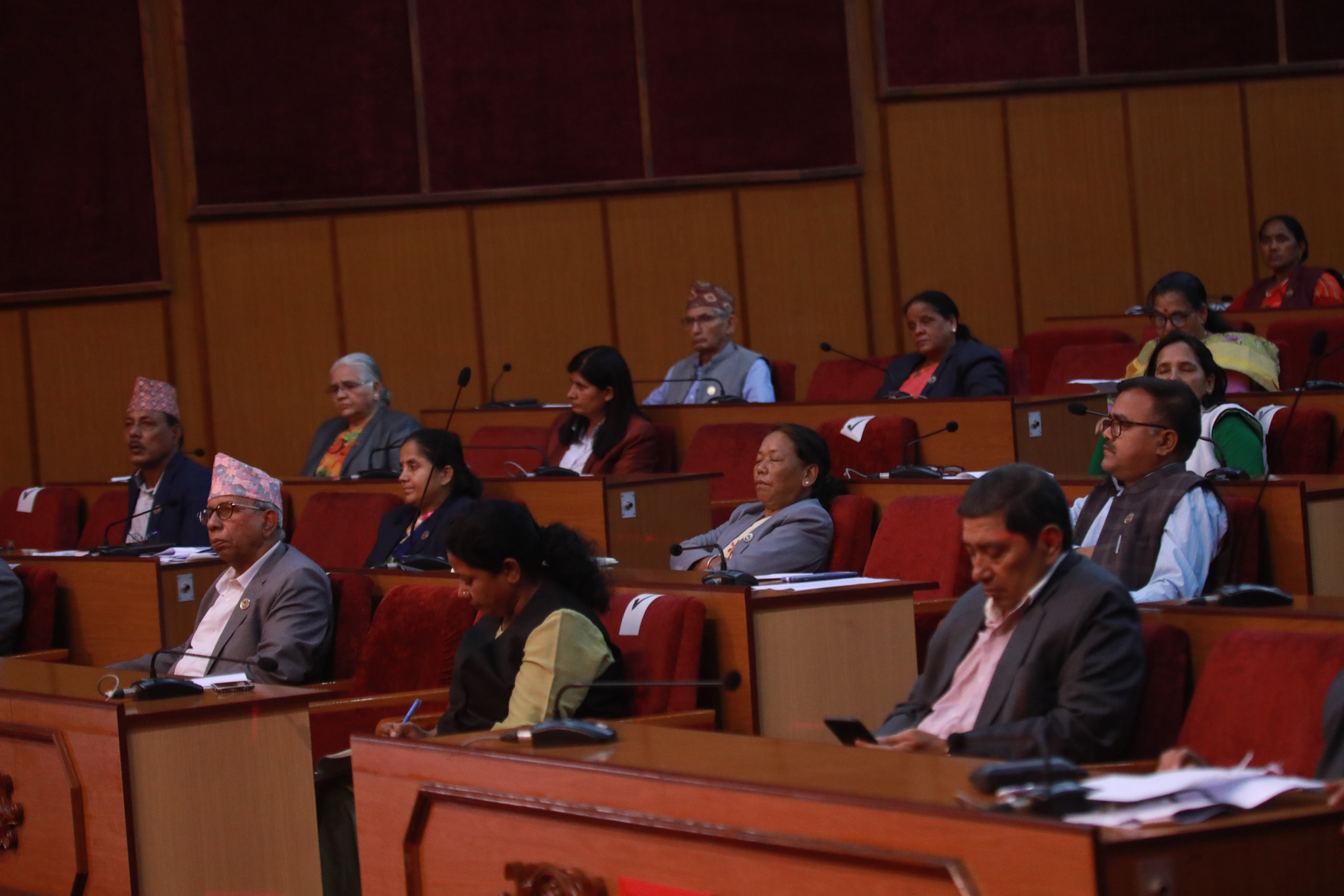 KATHMANDU: In a meeting of the House of Representatives today, lawmaker Leela Devi Sitaula expressed her concern over an audio tape leaked to the media about the alleged involvement of people in the judiciary in a bribery scandal.

Airing her views in a special hour of the Lower House of the Federal Parliament today, the lawmaker said the record was sufficient to paint a grim picture of Nepal’s judiciary.

It may be noted that a few days ago, a tape recording said to be the phone conversation between Kathmandu District Court’s judge Raj Kumar Koirala and Nepal Bar Association former treasurer advocate Rudra Pokhrel for a bribe deal was leaked to the media.

The release of the audio tape has already sparked protests from various quarters and it has now entered the House.

Accusing the people being paid by the State coffer of indulging in financial gains through unethical channels when the nation is suffering from an economic crisis, the lawmaker drew the government’s attention to the issue.

As she stressed, the entire House whether that be the ruling parties or the opposition parties should be univocal against such serious issues. “It is needed to warn those trying to cause harm to the nation.”