No ads found for this position
Contract 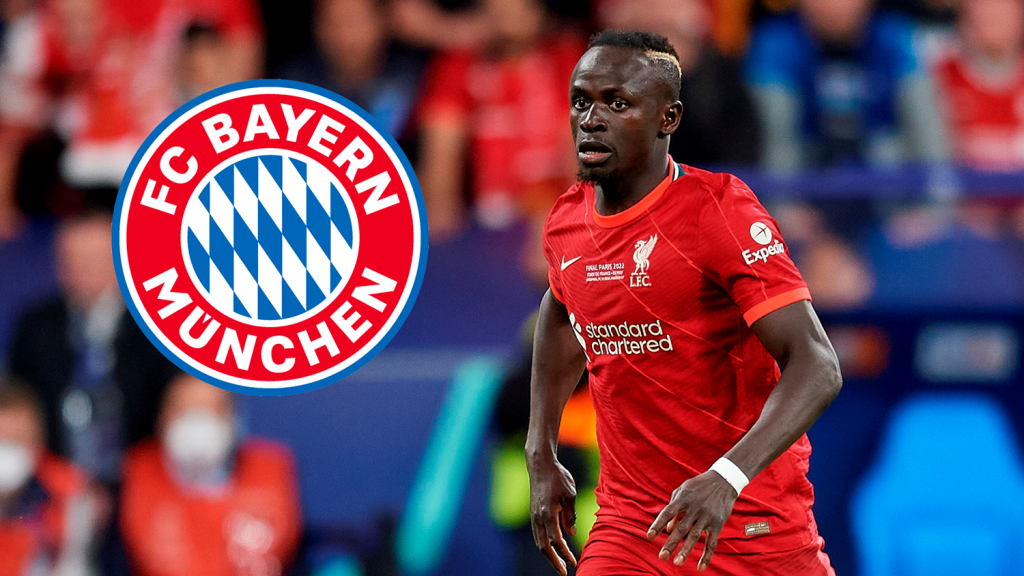 The 30-year-old Senegalese striker has signed a contract with Bayern Munich until June 30, 2025.