No ads found for this position
Health Camp

753 people received free health care and counseling at the camp. 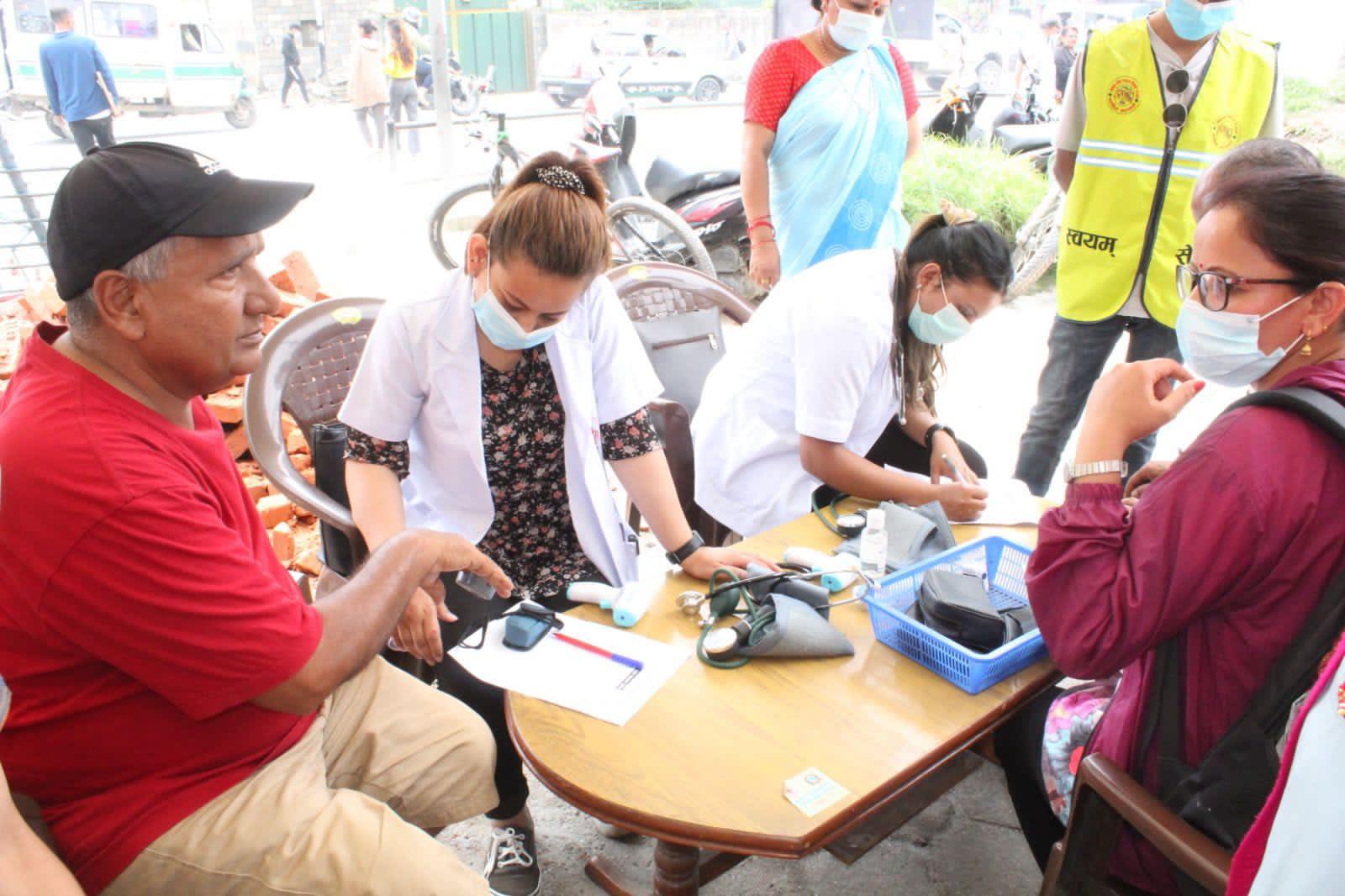 According to Narayan Dahal, general manager of KMC, 753 people received free health care and counseling at the camp.

According to him, 142 people were referred to the camp for ECG, 201 for lab, 159 for USG, 27 for teeth opening, and 42 for OT. Dr. Sunil Sharma, Chairperson of KMC, stated that KMC has recently increased the number of free health camps in various parts of the country to provide access to health services and counseling to all sections. 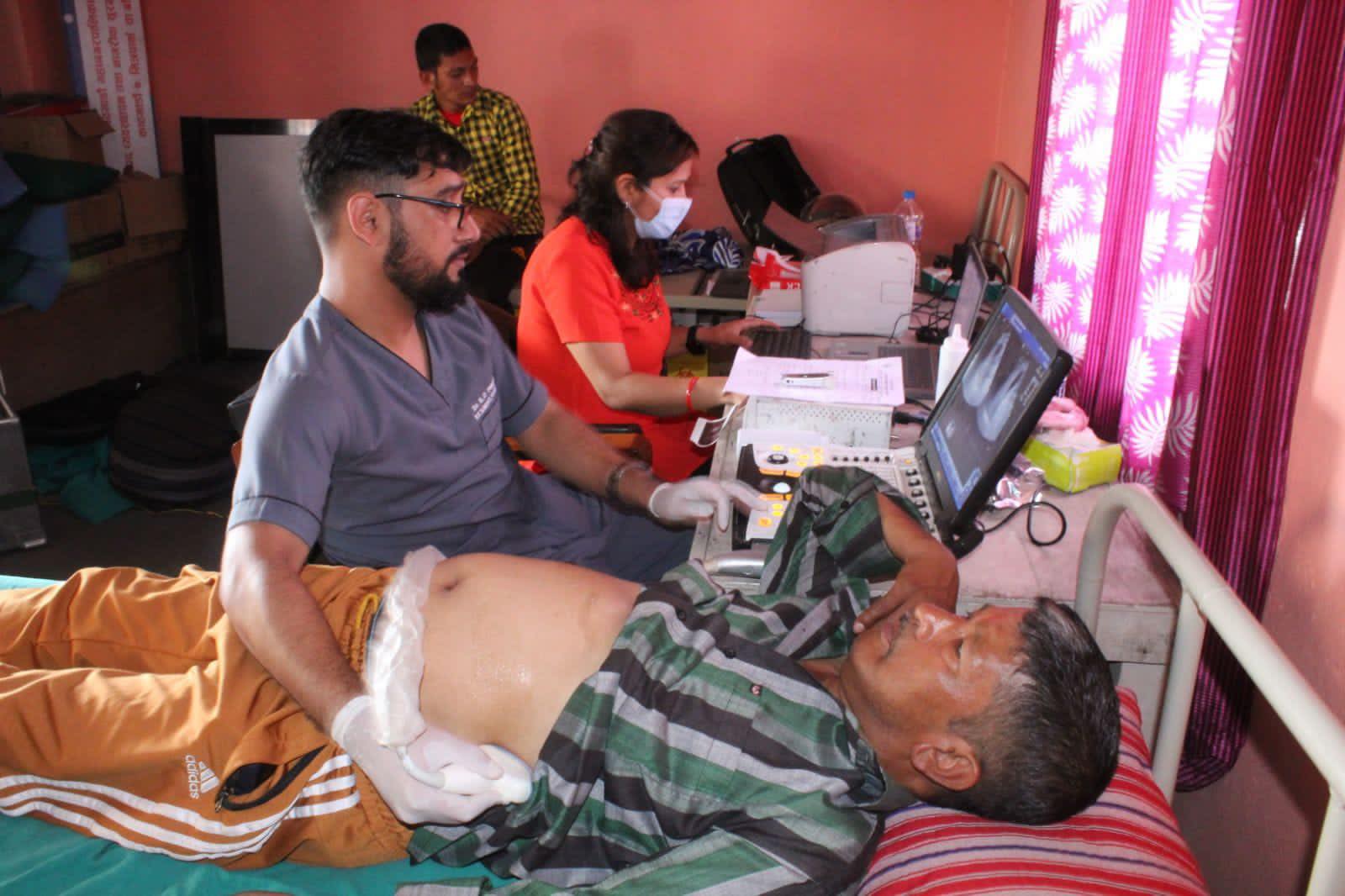 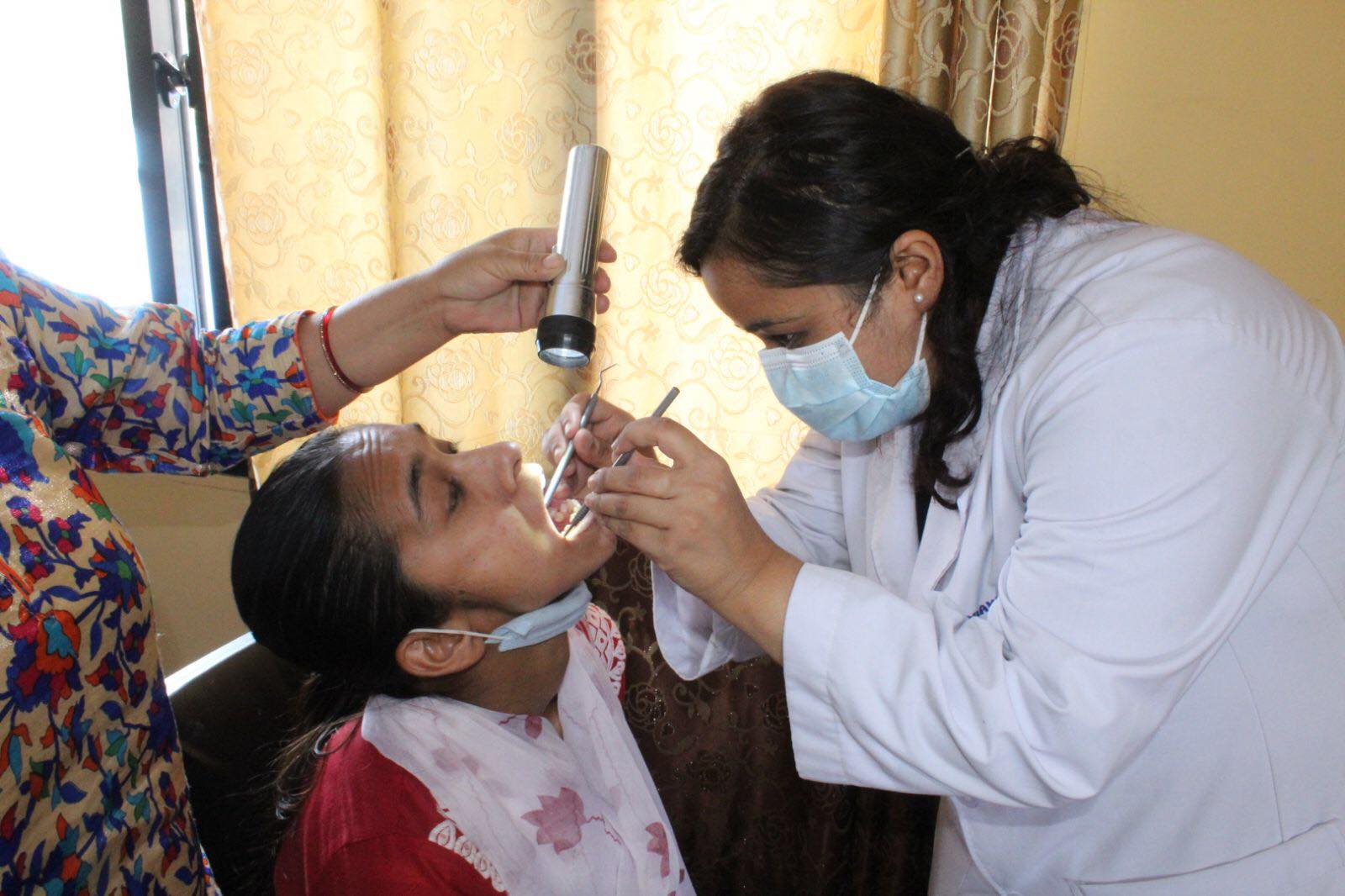 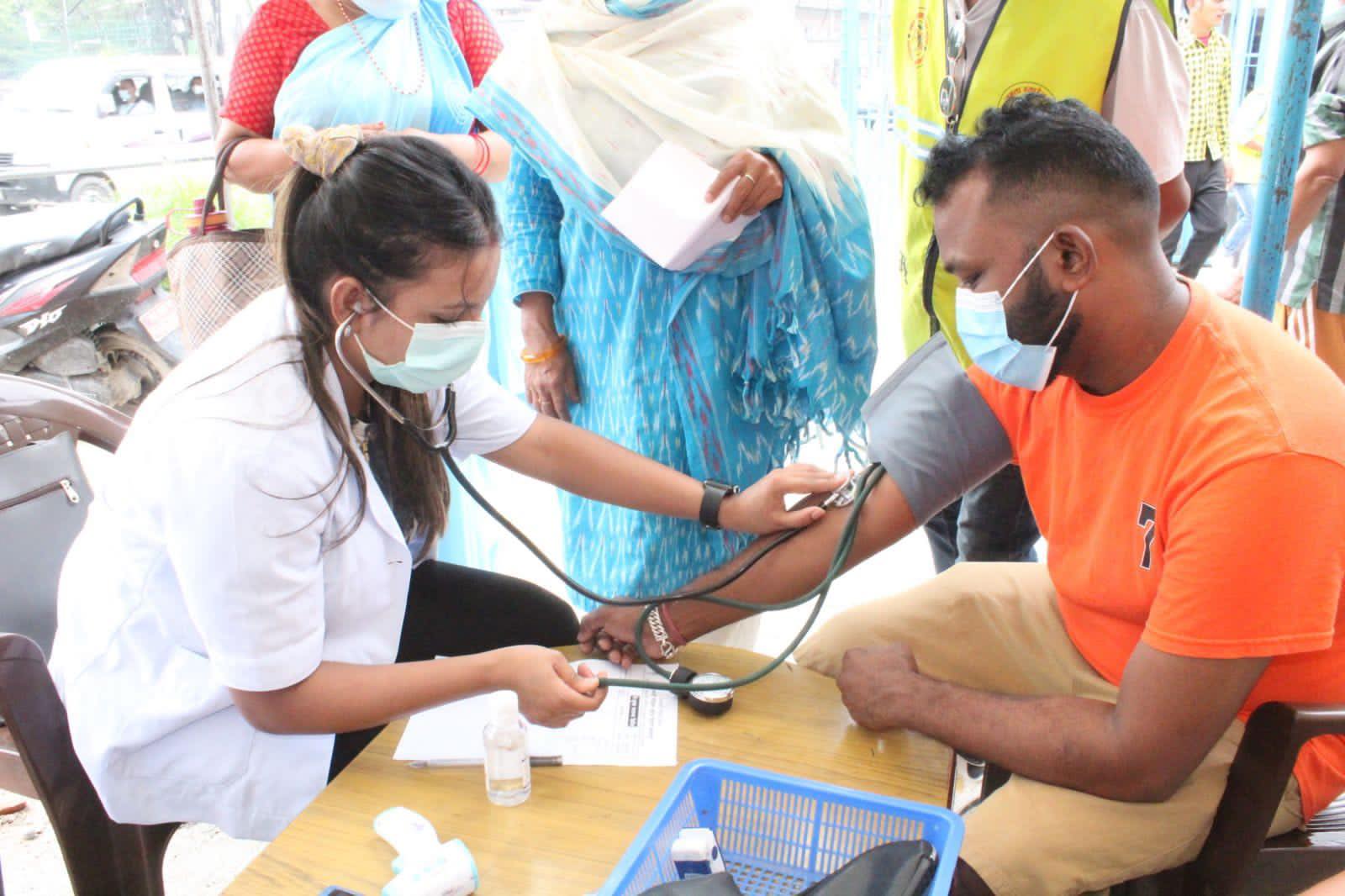 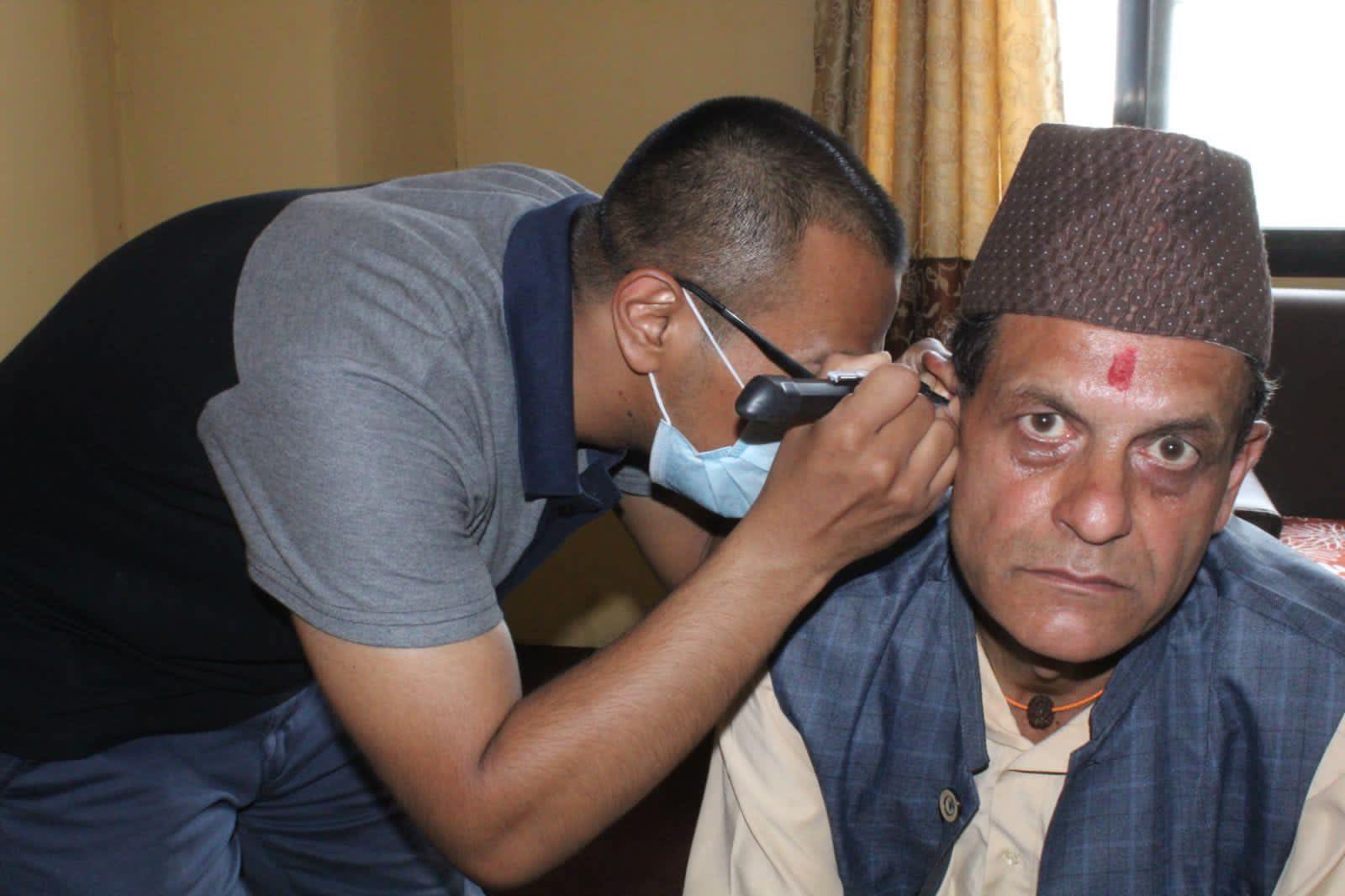 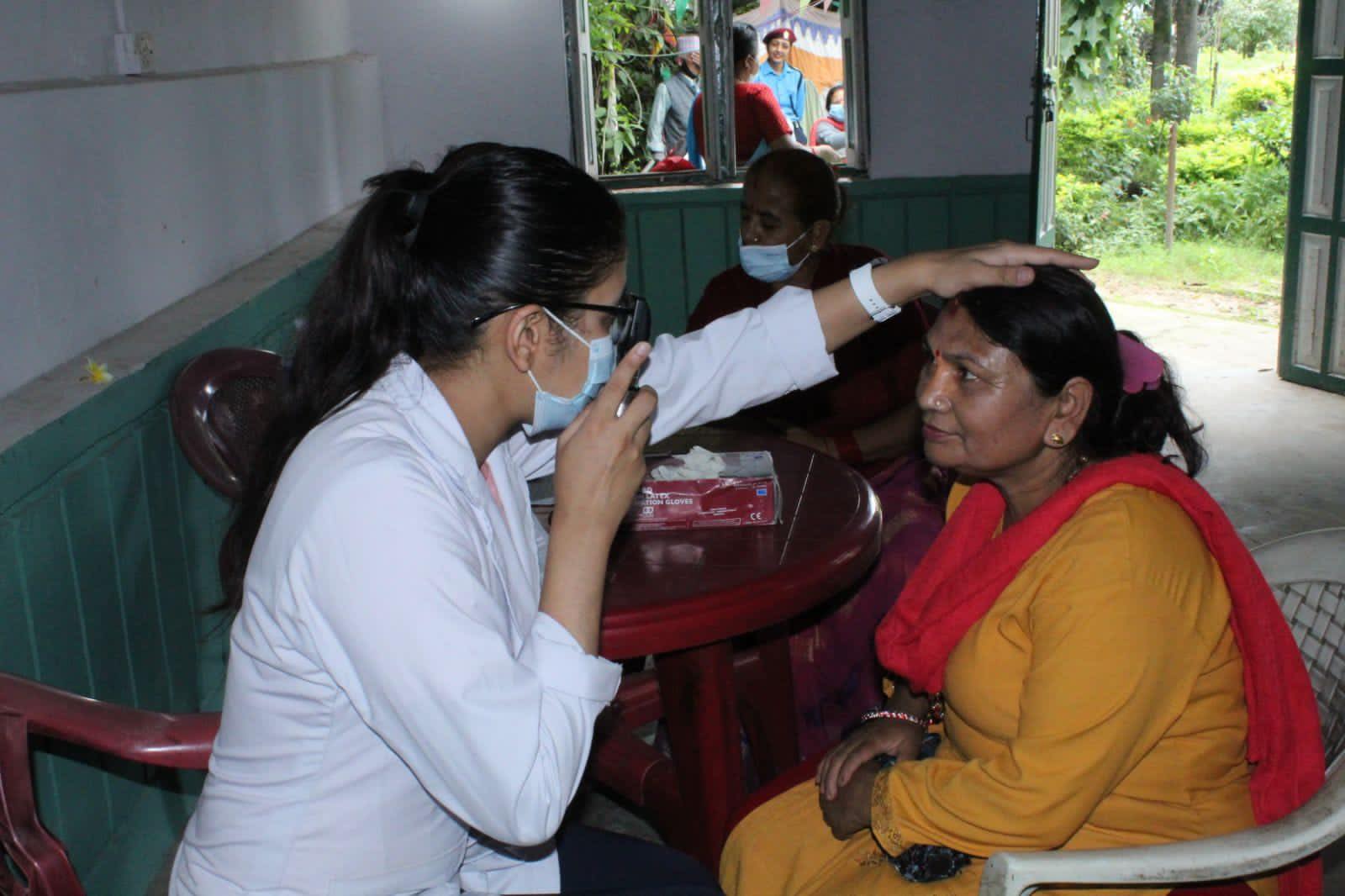 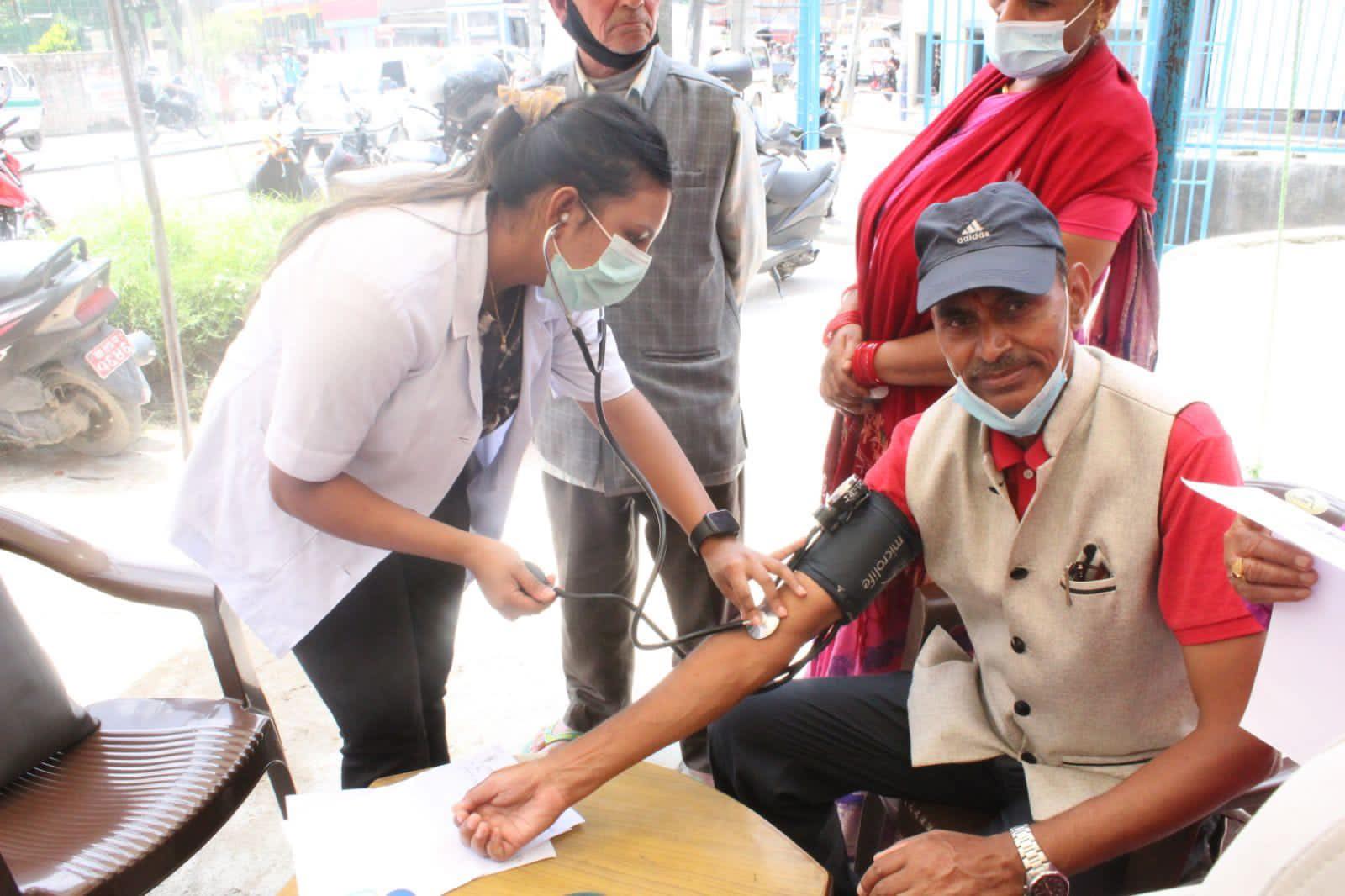 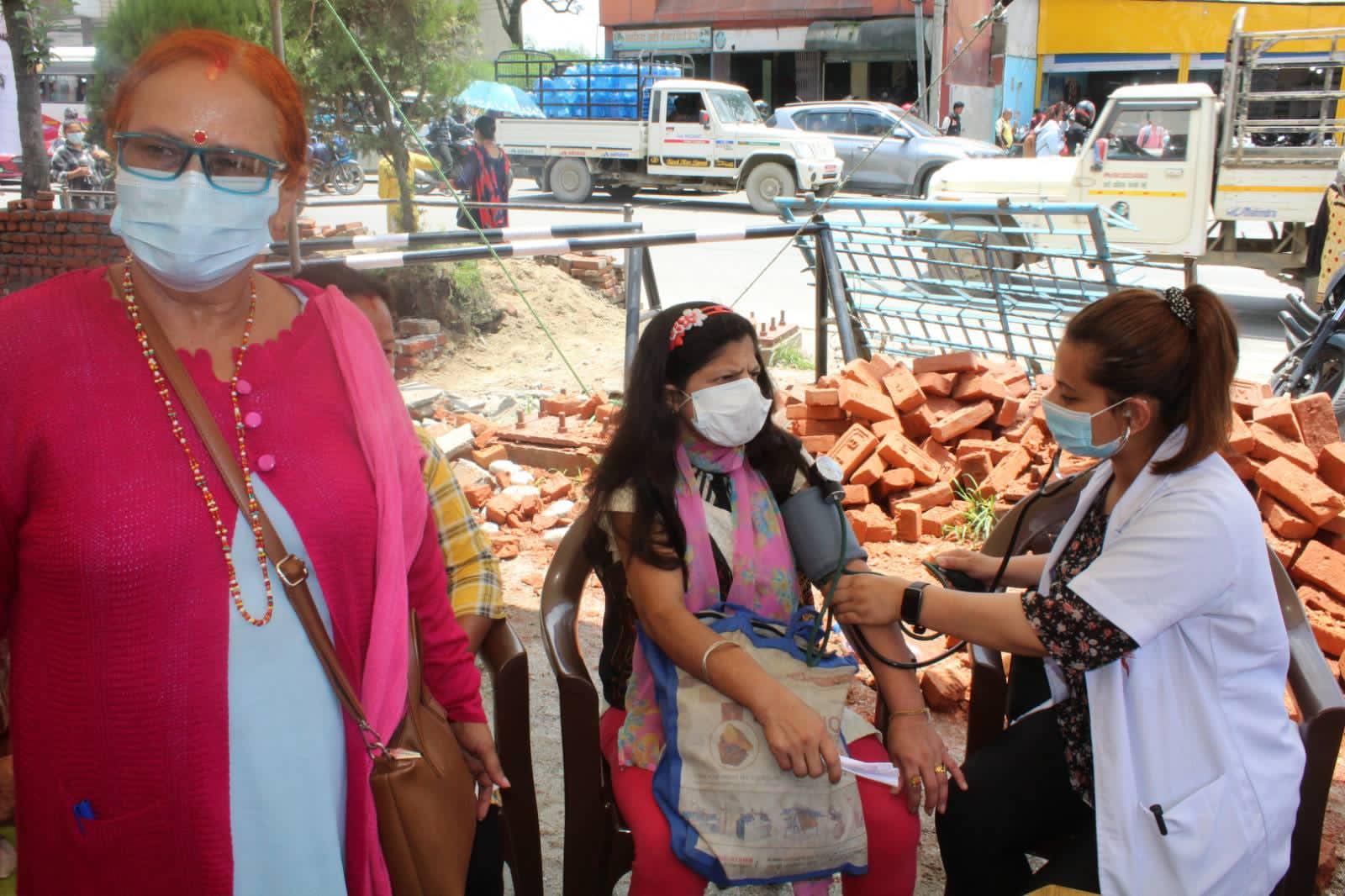 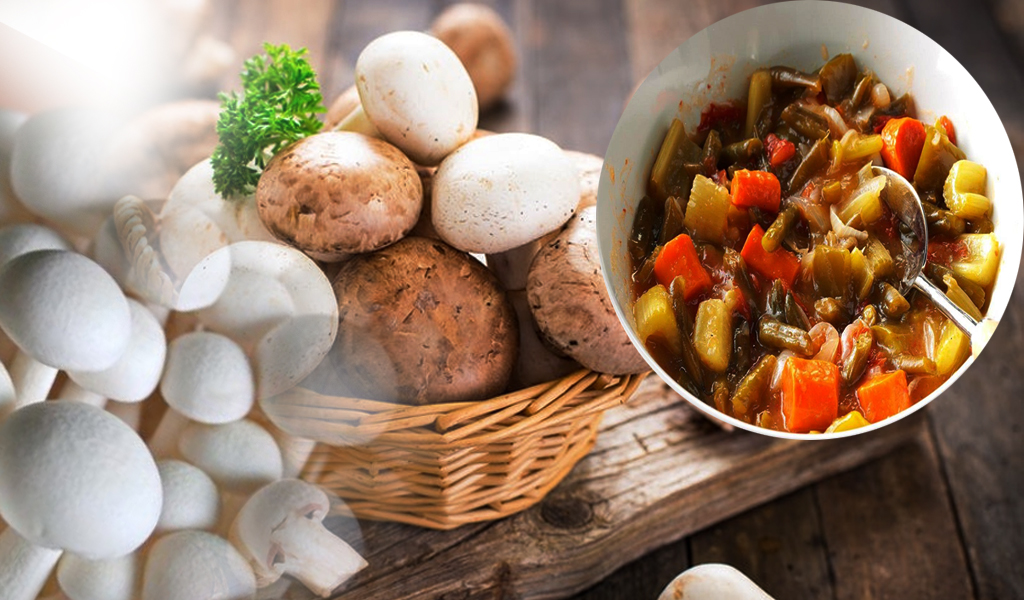 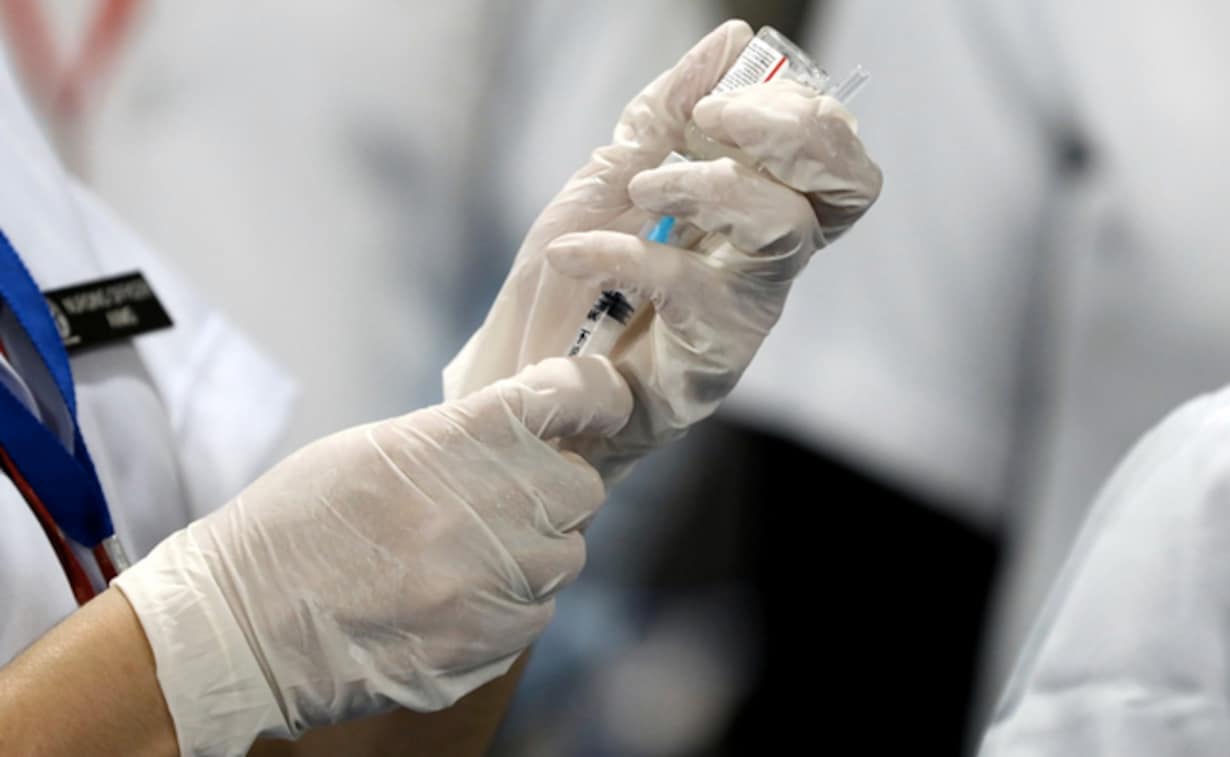 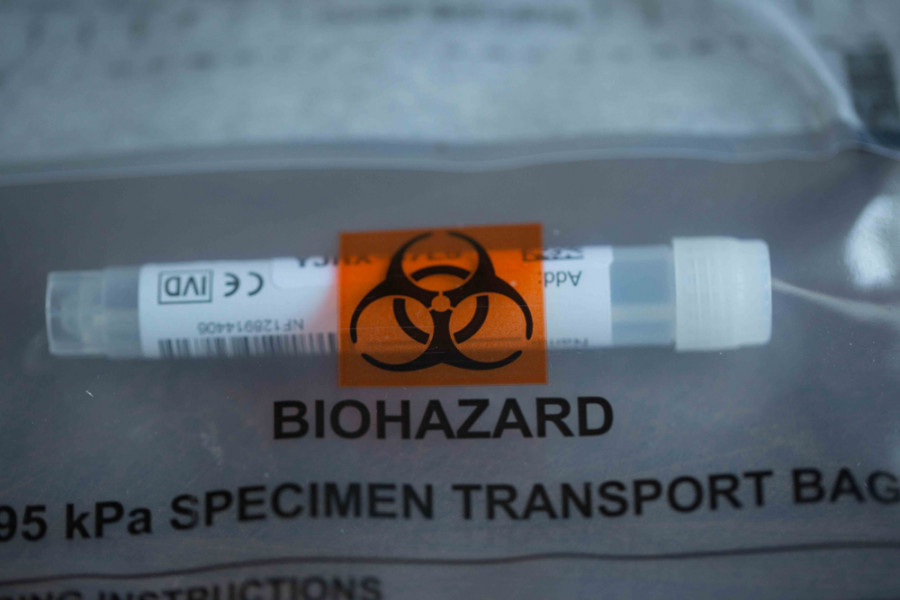 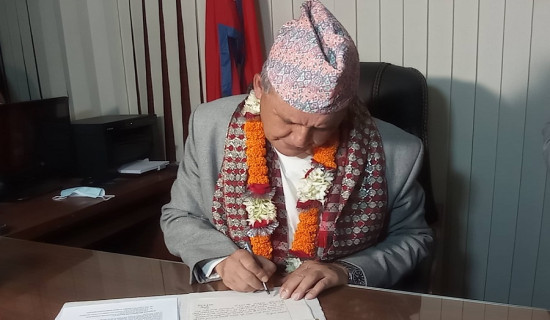