No ads found for this position
Afghanistan Quake

Rescue efforts are being hampered by heavy rain and a lack of resources. 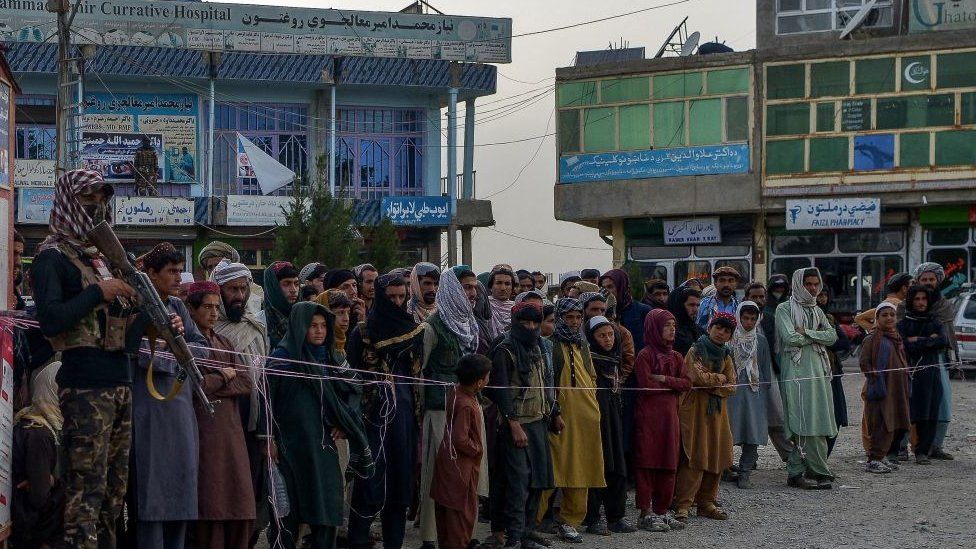 KABUL: The Taliban in Afghanistan have appealed for international support, as the country deals with the aftermath of a devastating 6.1 magnitude earthquake.

More than 1,000 people have been killed and at least 1,500 injured. Unknown numbers are buried in the rubble of ruined, often mud-built homes.

Southeastern Paktika province has been worst-hit and the UN is scrambling to provide emergency shelter and food aid.

Rescue efforts are being hampered by heavy rain and a lack of resources.

Survivors and rescuers have told the BBC of villages completely destroyed near the epicenter of the quake, of ruined roads and mobile phone towers – and of their fears that the death toll will rise further.

The deadliest earthquake to strike the country in two decades is a major challenge for the Taliban, the Islamist movement which regained power last year after the Western-backed government collapsed.

The earthquake struck about 44km (27 miles) from the city of Khost and tremors were felt as far away as Pakistan and India.

Afghanistan is in the midst of a humanitarian and economic crisis, and Abdul Qahar Balkhi, a senior Taliban official, said the government was “financially unable to assist the people to the extent that is needed”.

Aid agencies, neighboring countries and world powers were helping, he said, but added: “The assistance needs to be scaled up to a very large extent because this is a devastating earthquake which hasn’t been experienced in decades.”

The head of the United Nations, António Guterres said the agency had “fully mobilized” over the disaster. Health teams, medical supplies, food, and emergency shelters were en route to the quake zone, UN officials said.