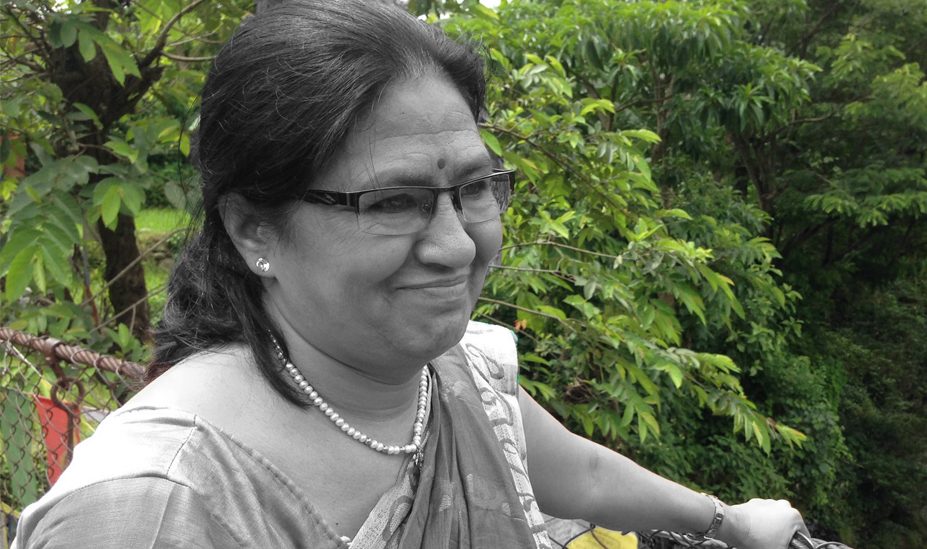 Pradhan, who has been involved in the teaching profession for a long time, was diagnosed with cancer 20 years ago but recovered after treatment and was being treated for cancer again a few years ago. Her funeral is scheduled to take place after her son from abroad arrives in Nepal.