No ads found for this position
Teaser

The movie, which will be released on August 5, was edited by Banish Shah. 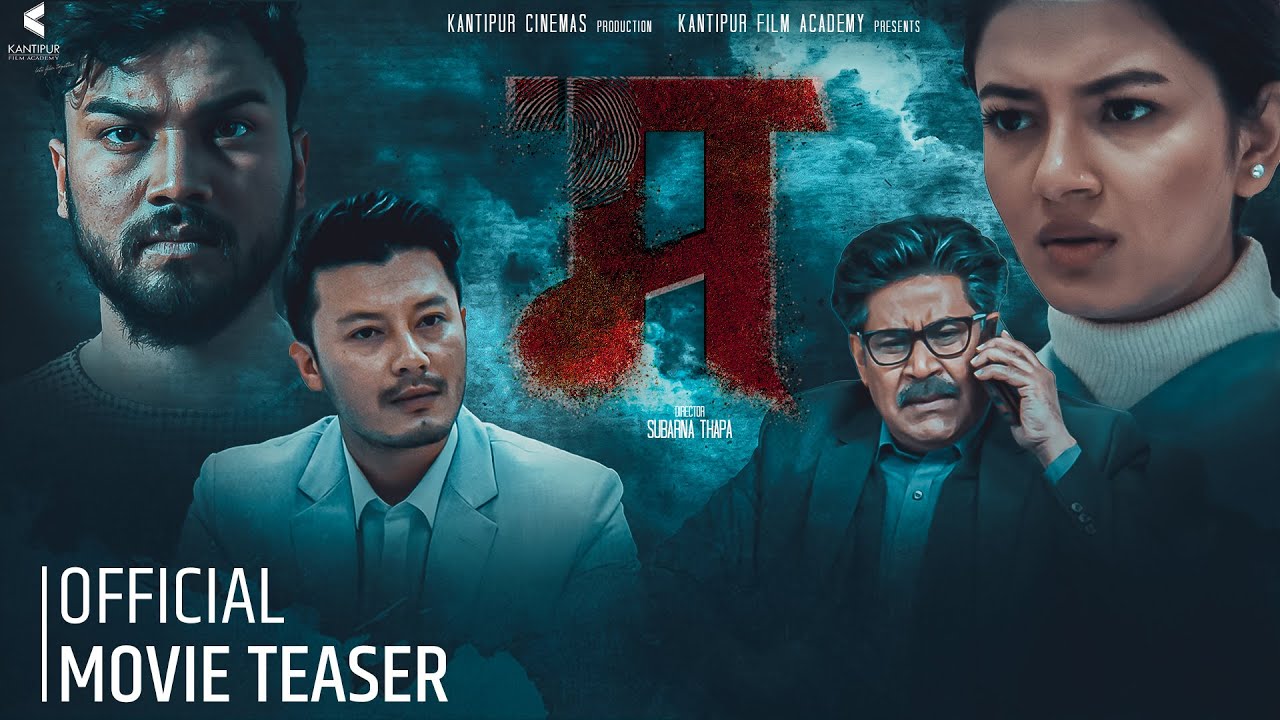 KATHMANDU: The teaser for the Nepali suspense thriller movie ‘Ma’ has been released.

The teaser for the movie ‘Ma,’ directed by Subarna Thapa, depicts scenes of a criminal and the suspicious situation and investigation he creates.

Saroj Khanal, Nirajan Pradhan, Nisha Adhikari, Rubina Thapa, Sarita Lamichhane, Sabin Shrestha, Naren Khadka, and others star in the movie, which is presented by Kantipur Film Academy. The script was written by Prakash Puri, and the cinematography was done by Tenzing Palden.

The movie, which will be released on August 5, was edited by Banish Shah. 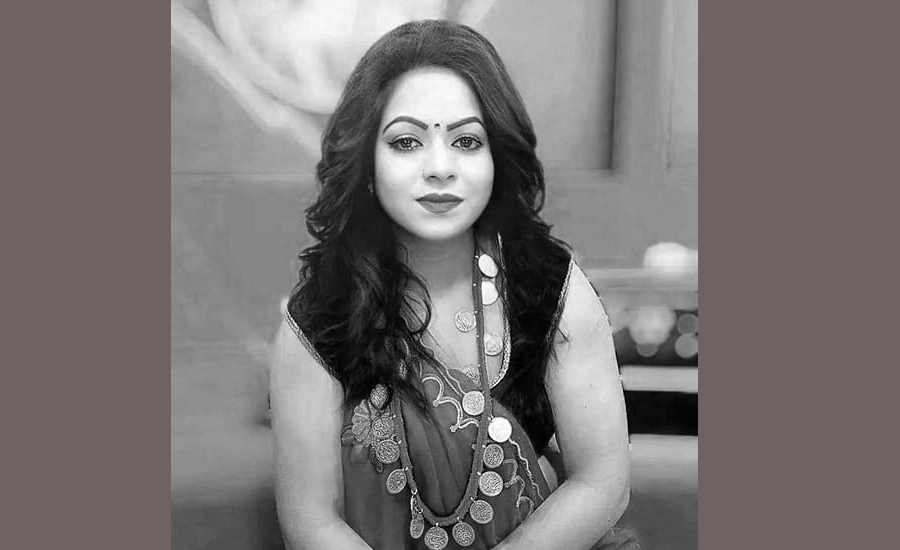 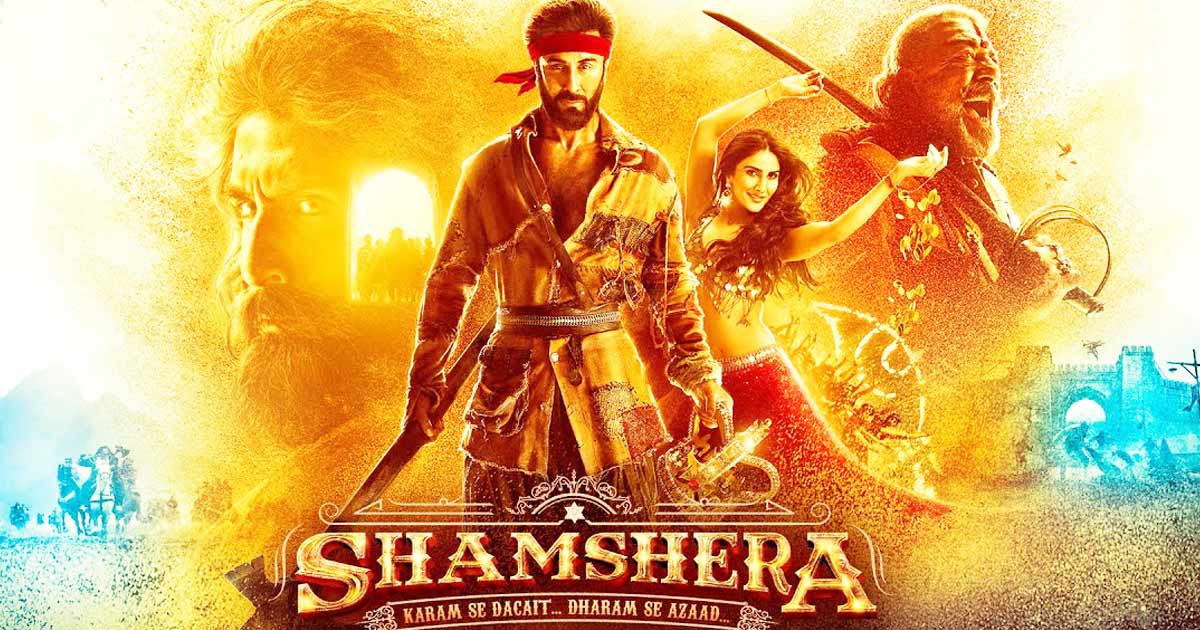