No ads found for this position
Flight Resumes 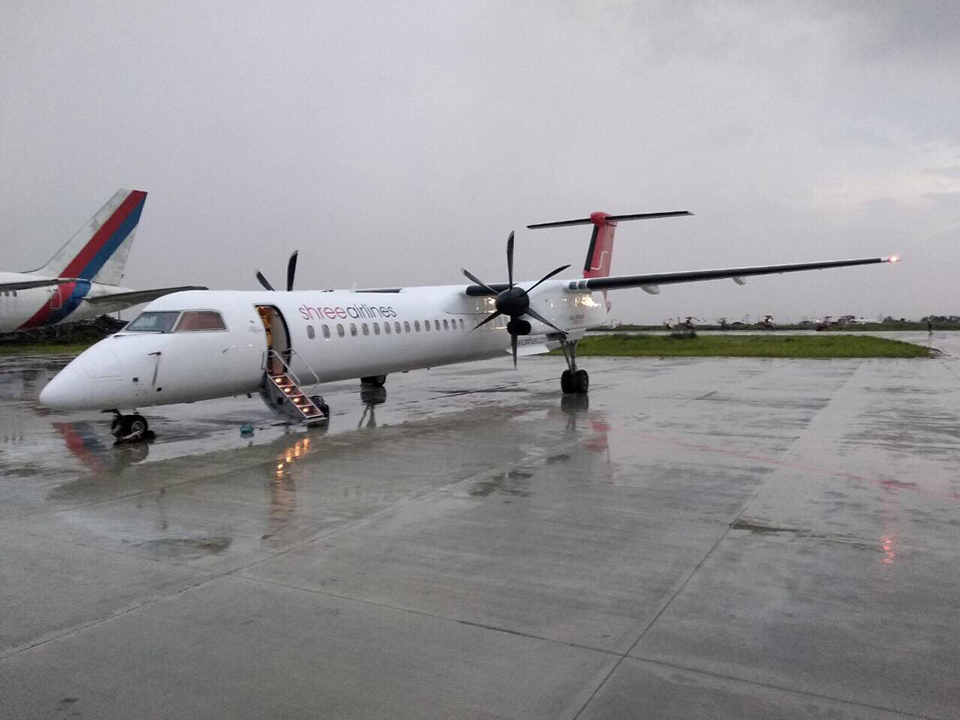 Shree Airlines had been flying regularly during the COVID-19 epidemic, but his flight to the destination had been delayed due to a lack of planes. The Shree Airlines plane will take off from Kathmandu at 12:35 p.m., according to the flight schedule.

The Janakpur-Kathmandu flight will depart at 1.30 a.m. Shree Airlines currently operates five planes to eight destinations across the country.