No ads found for this position
Chorko Swor

The play, directed by Anil Subba and Anveshan Rai, depicts the Limbu community's tradition of intermarriage.

Mandala Drama House in Thapagaun is hosting a performance of ‘Chorko Swor (Voice of a Thief),’ which depicts the Limbu community’s marriage rites. Navin Chauhan wrote the story for the play presented by Artmandu Nepal Pvt. Ltd.

The play, directed by Anil Subba and Anveshan Rai, depicts the Limbu community’s tradition of intermarriage.

‘Chorko Swor’ vividly depicts the cultural tradition of gentlemen on the boy’s side coming to give information in a special way, saying that ‘your daughter is happily kept’ after the boy took a girl and run away.

After the parental side have accepted the rite, that is, the voice of the thief, the marriage issue proceeds in accordance with Limbu rites and customs. Excellent directorial art and the acting of the actors have brought the play to life.

The play, which has been on stage since June 3, will be shown daily except Monday until June 29. 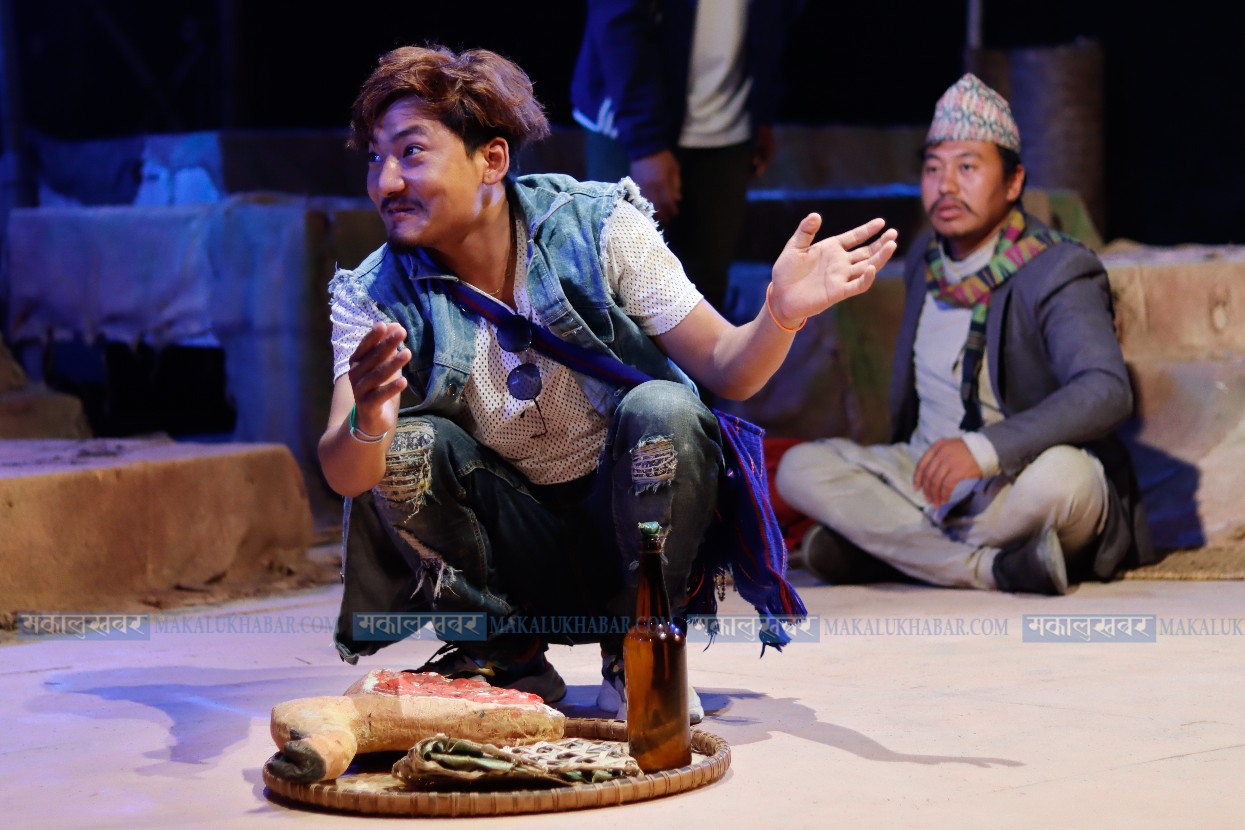 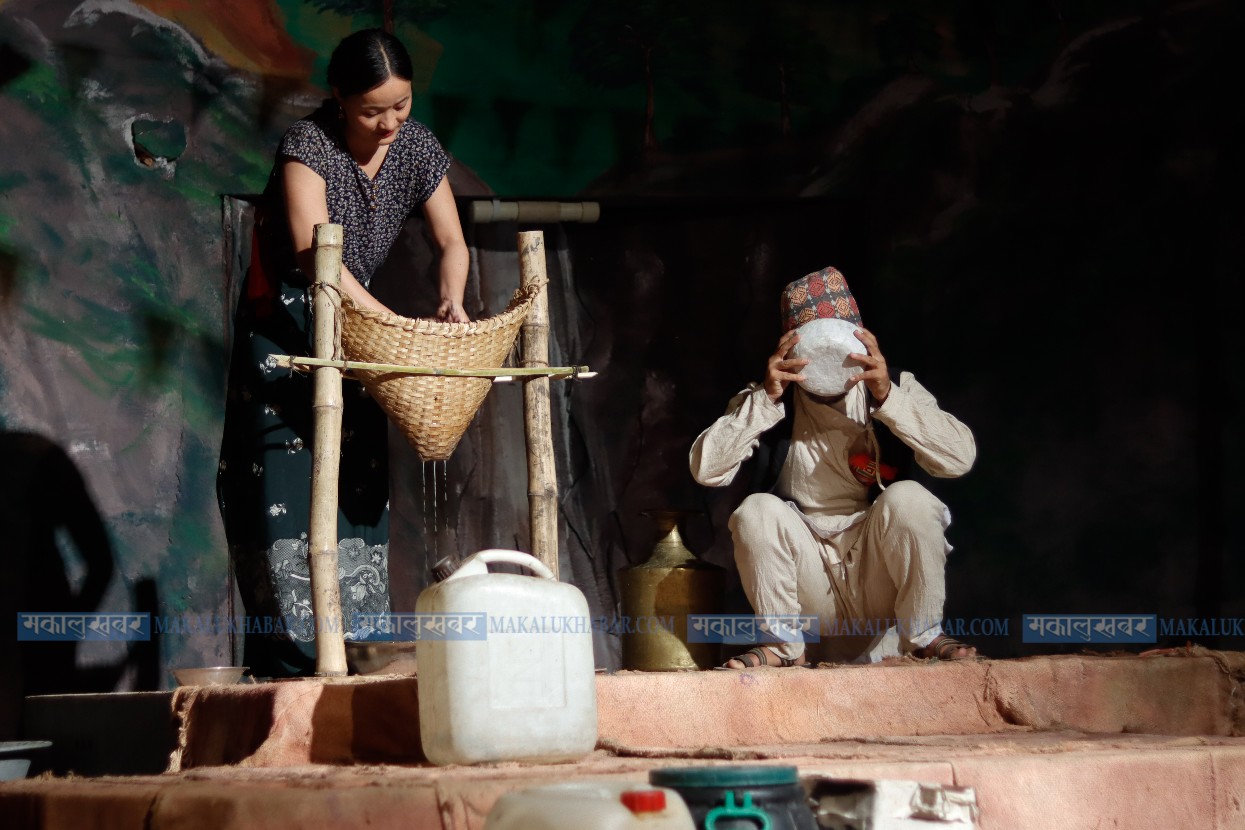 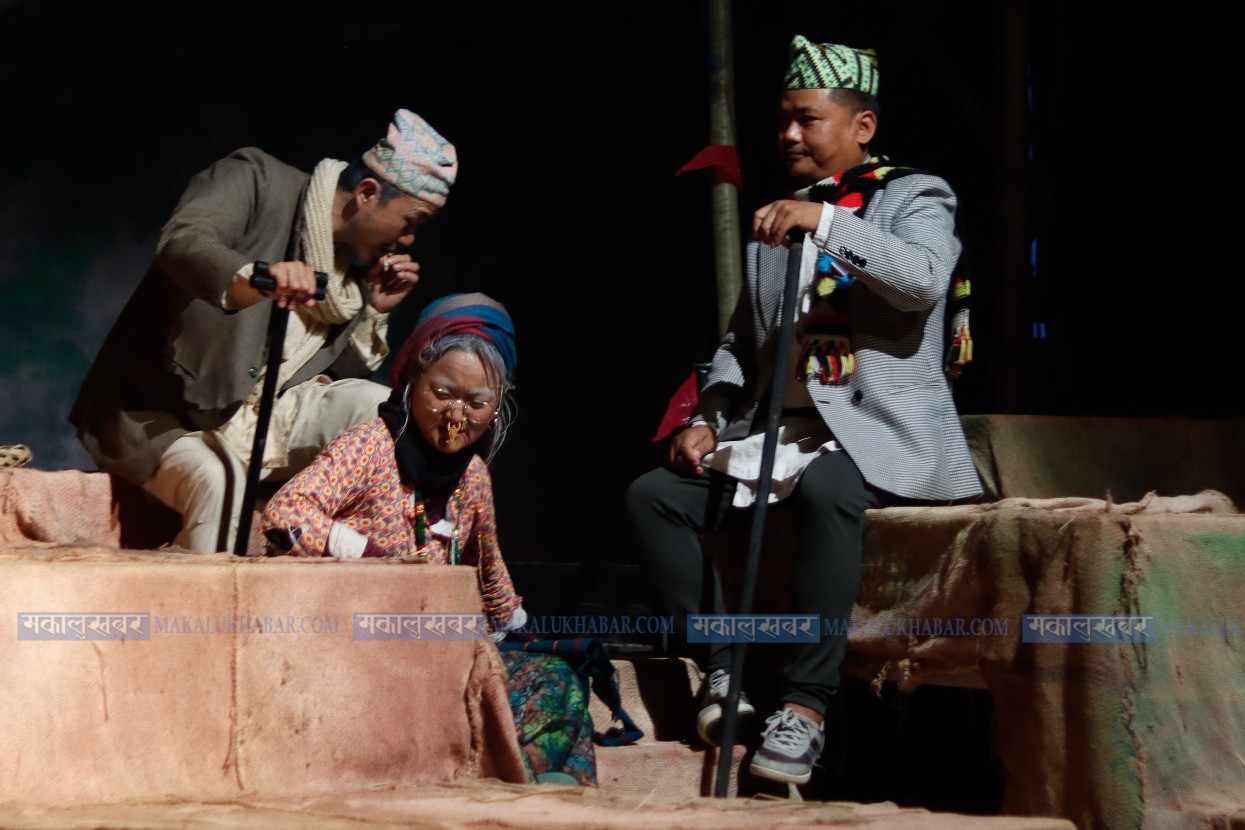 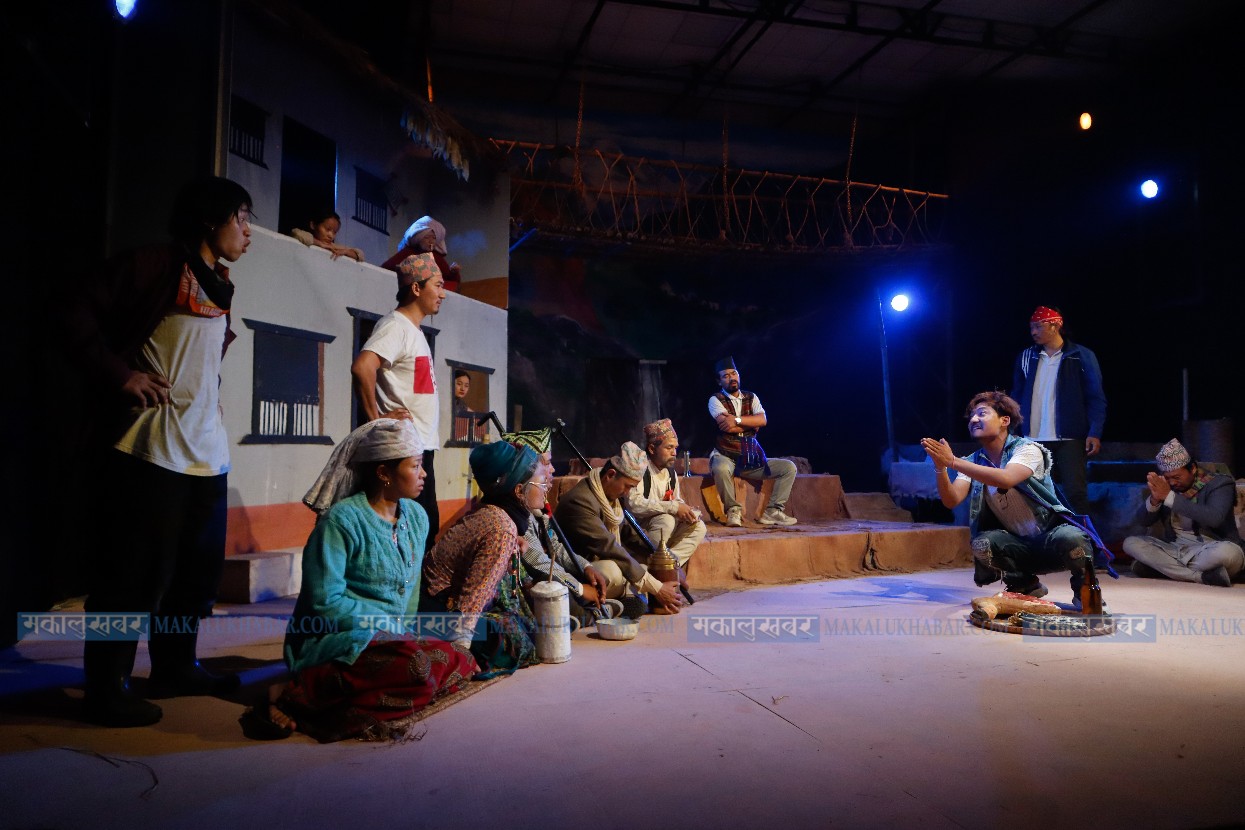 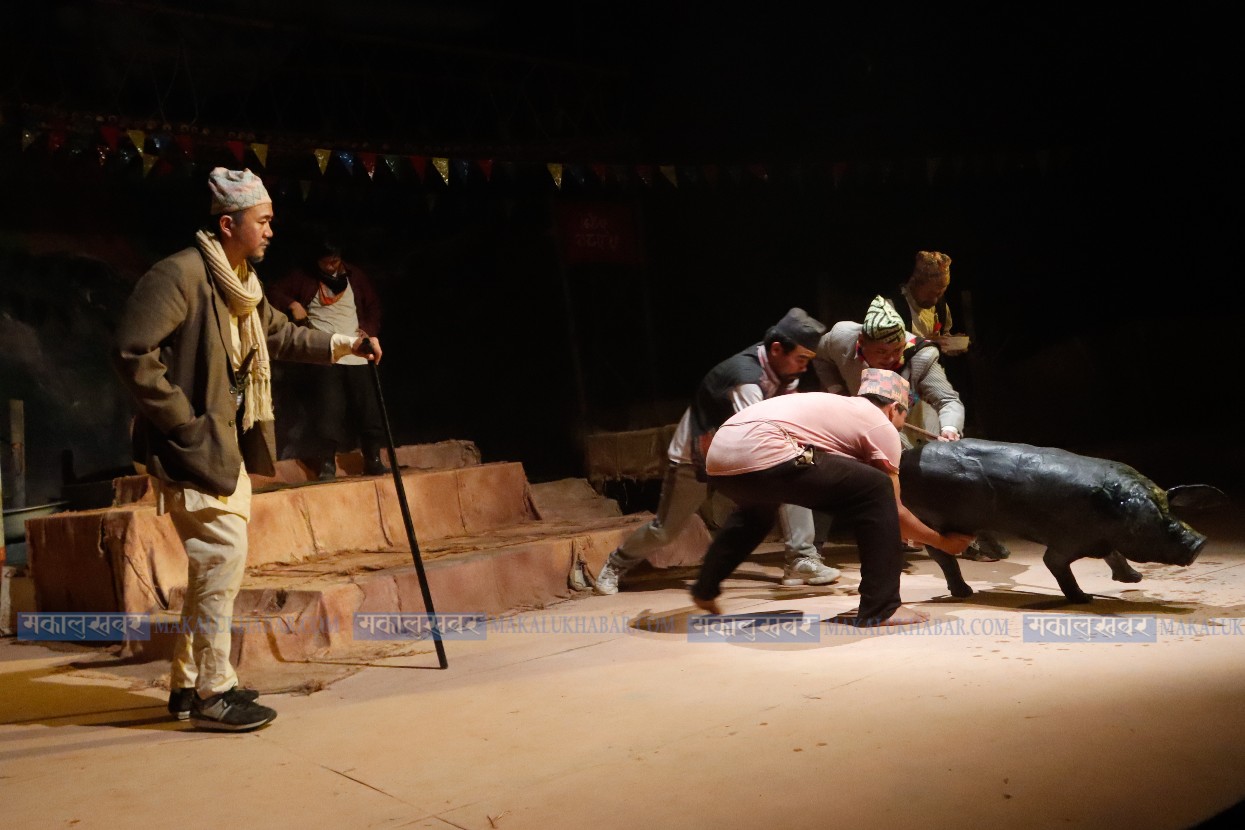 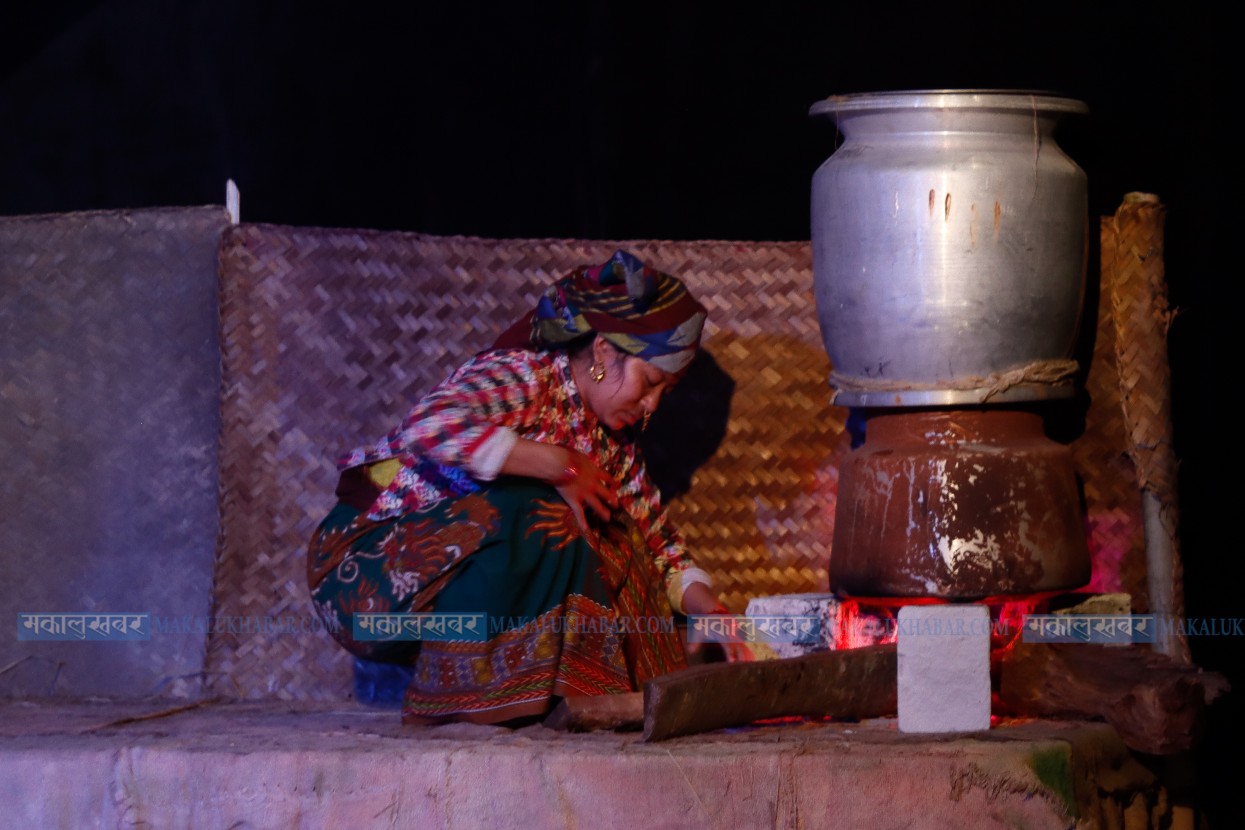 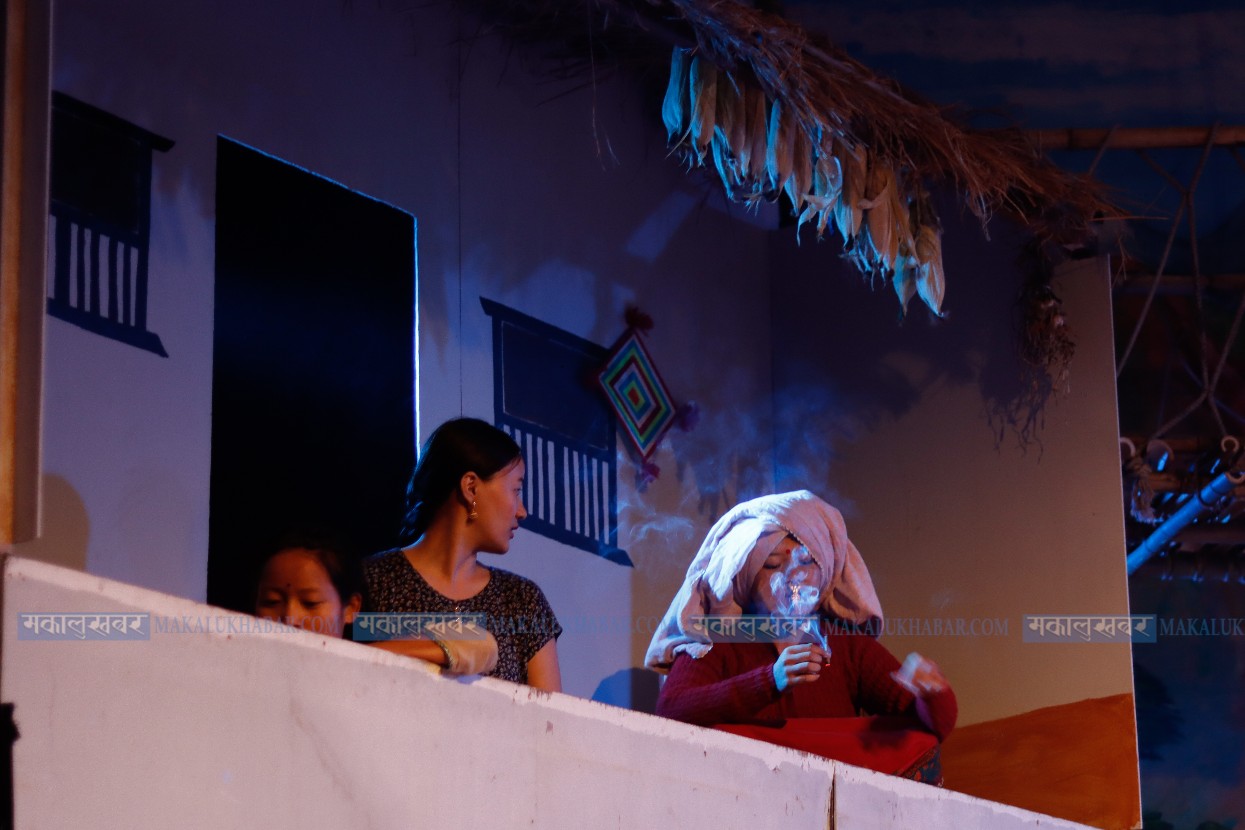 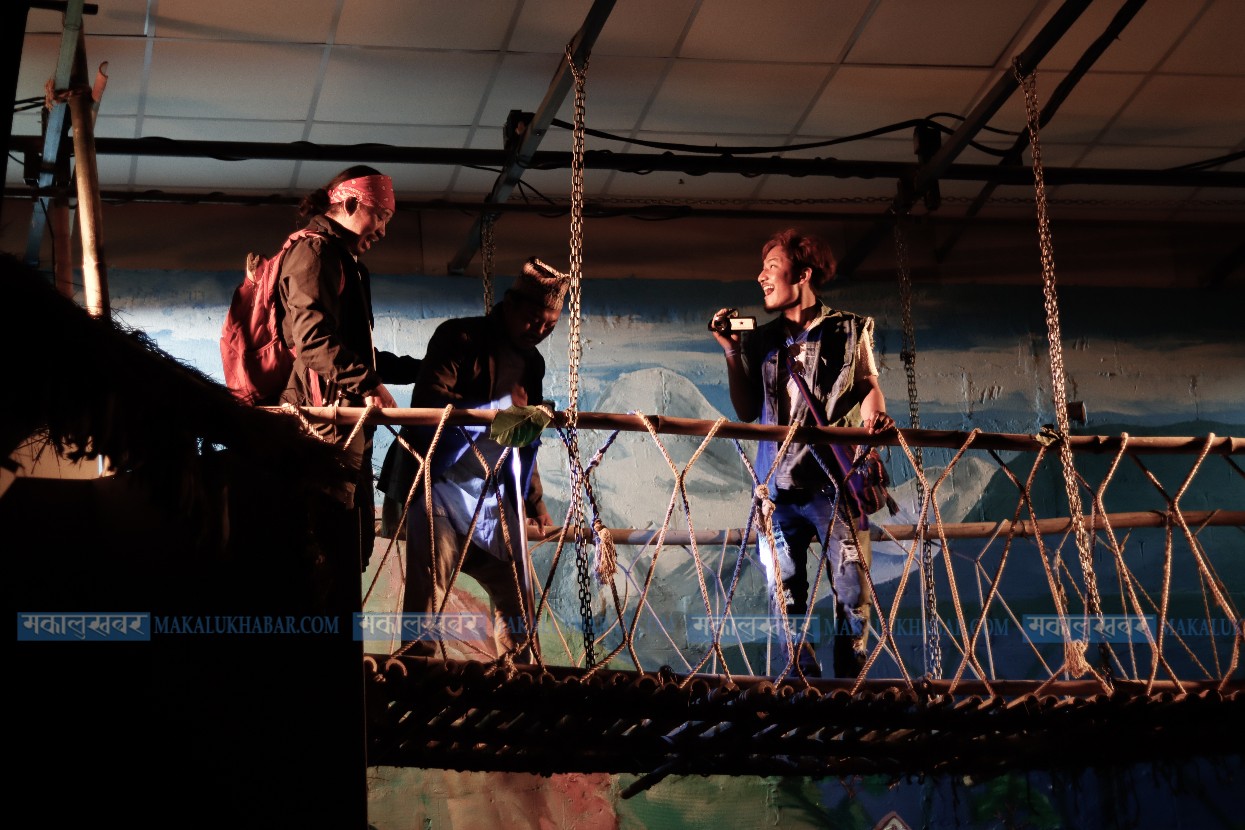 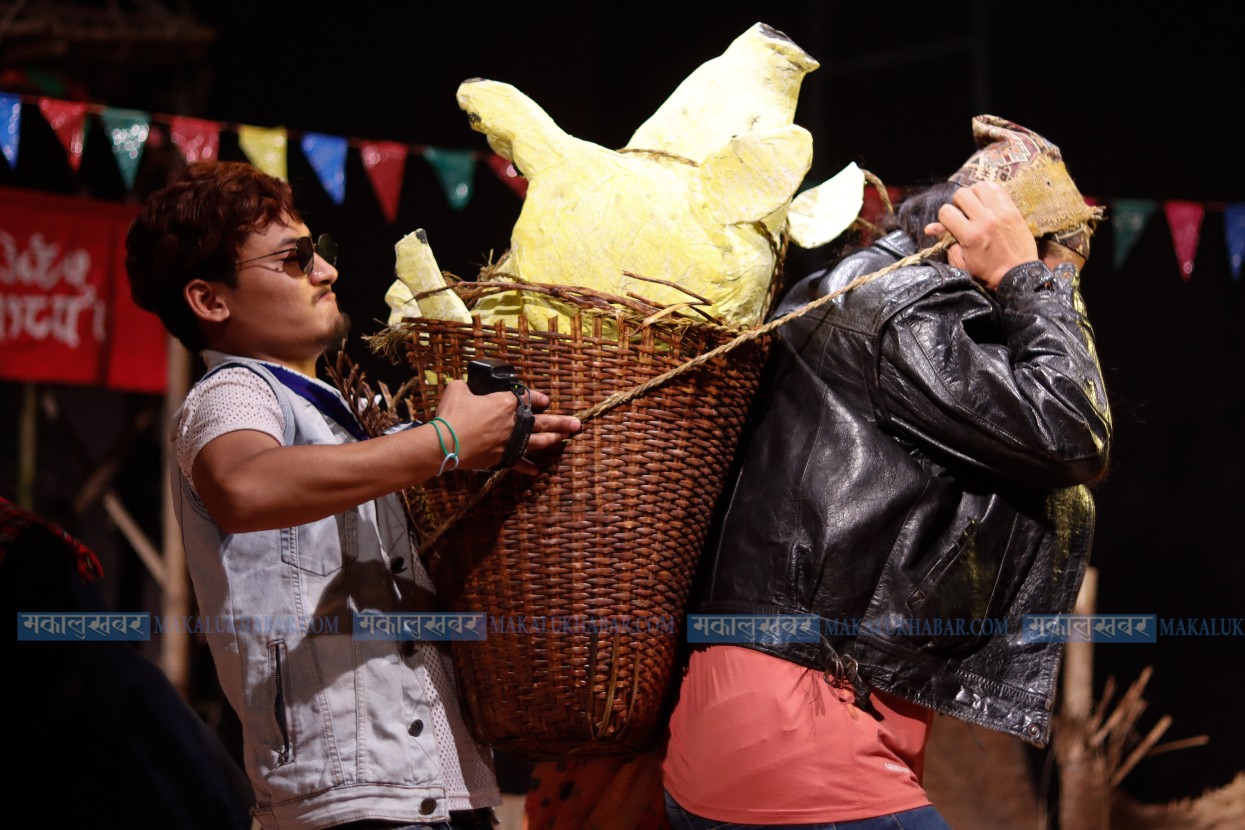 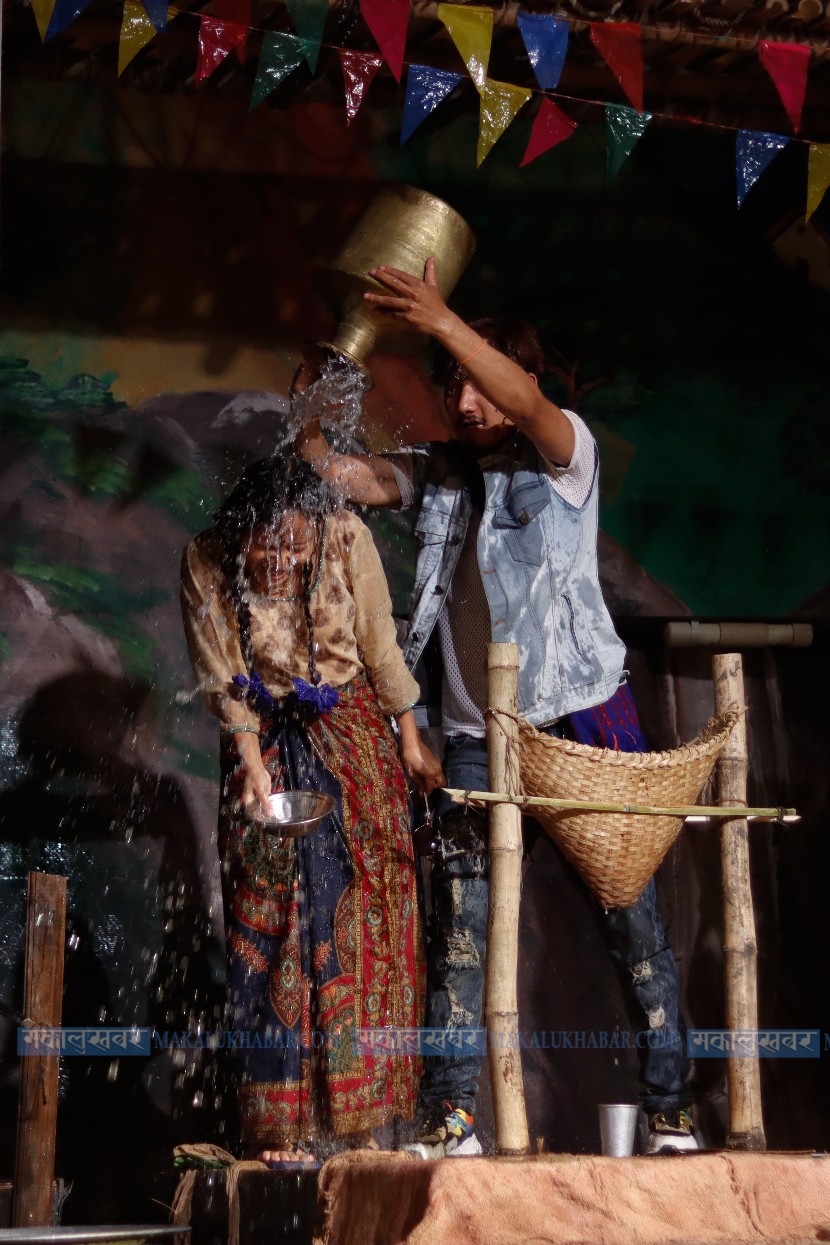 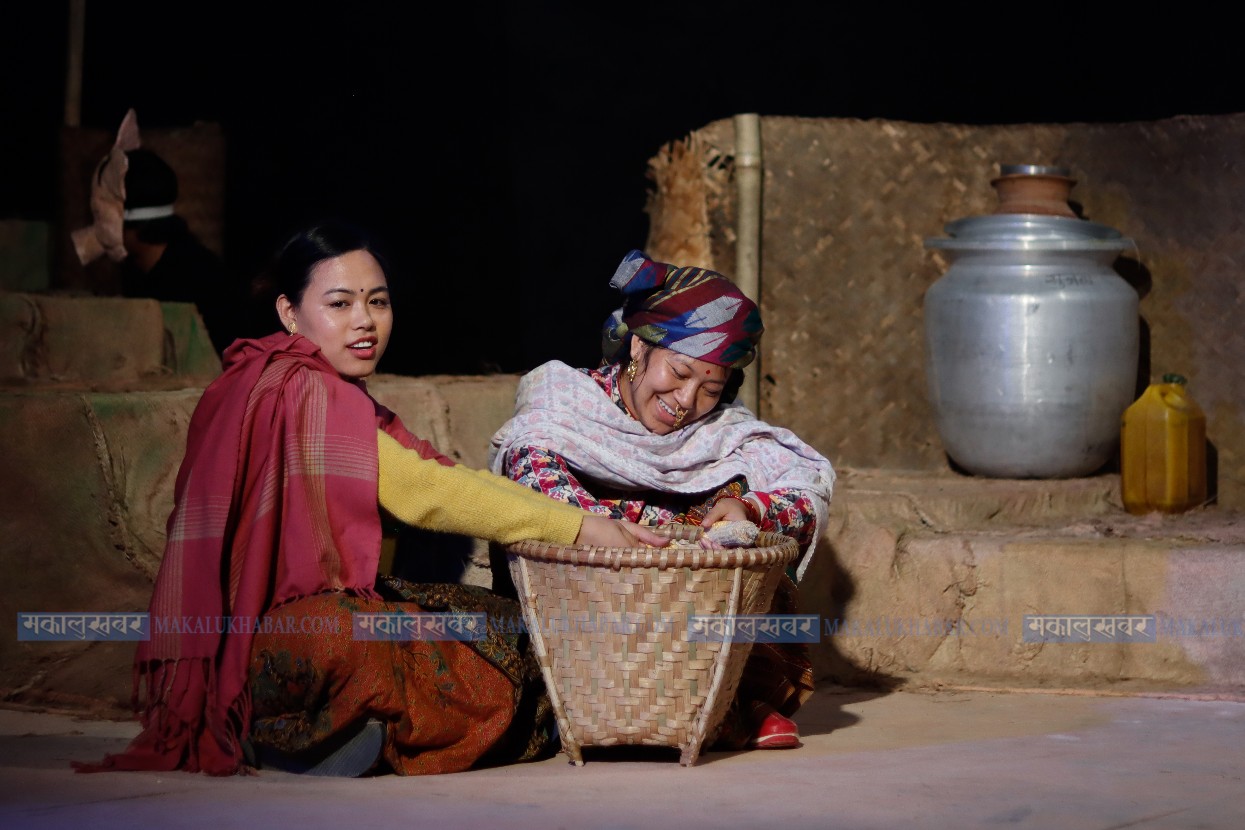 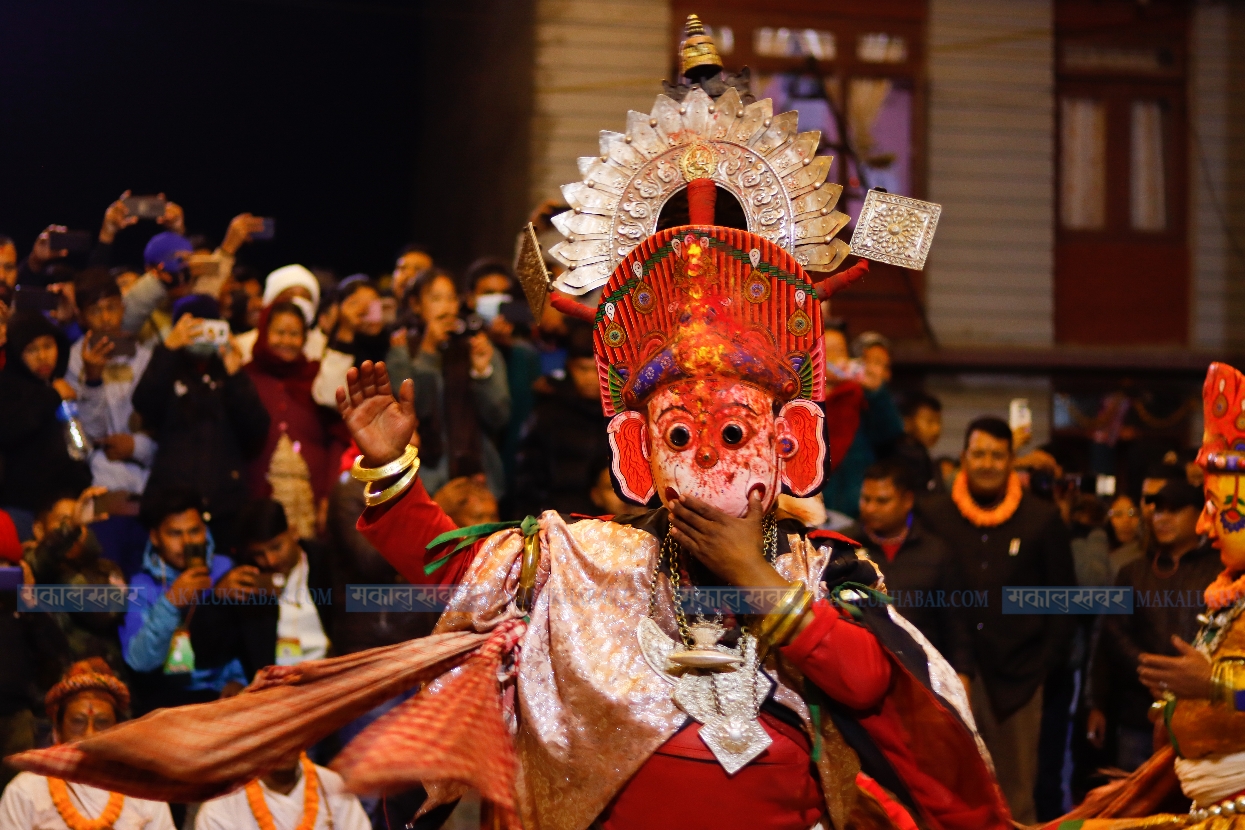 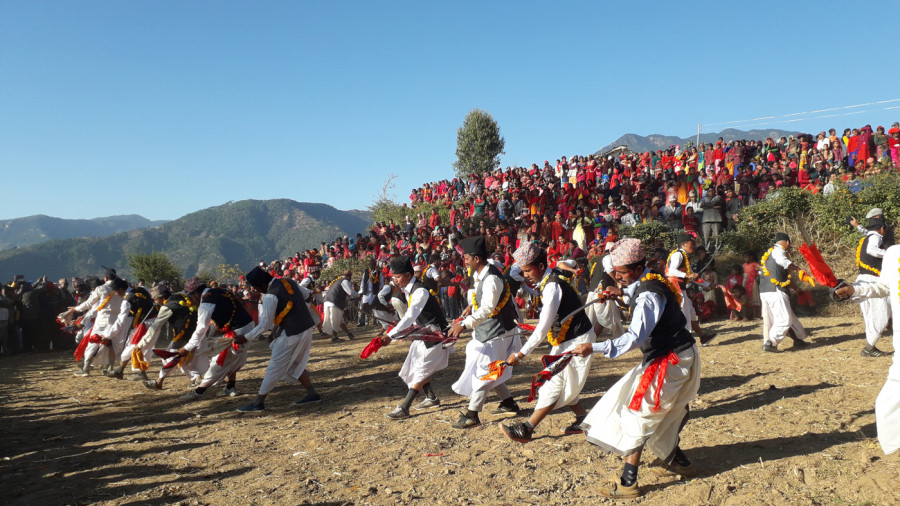