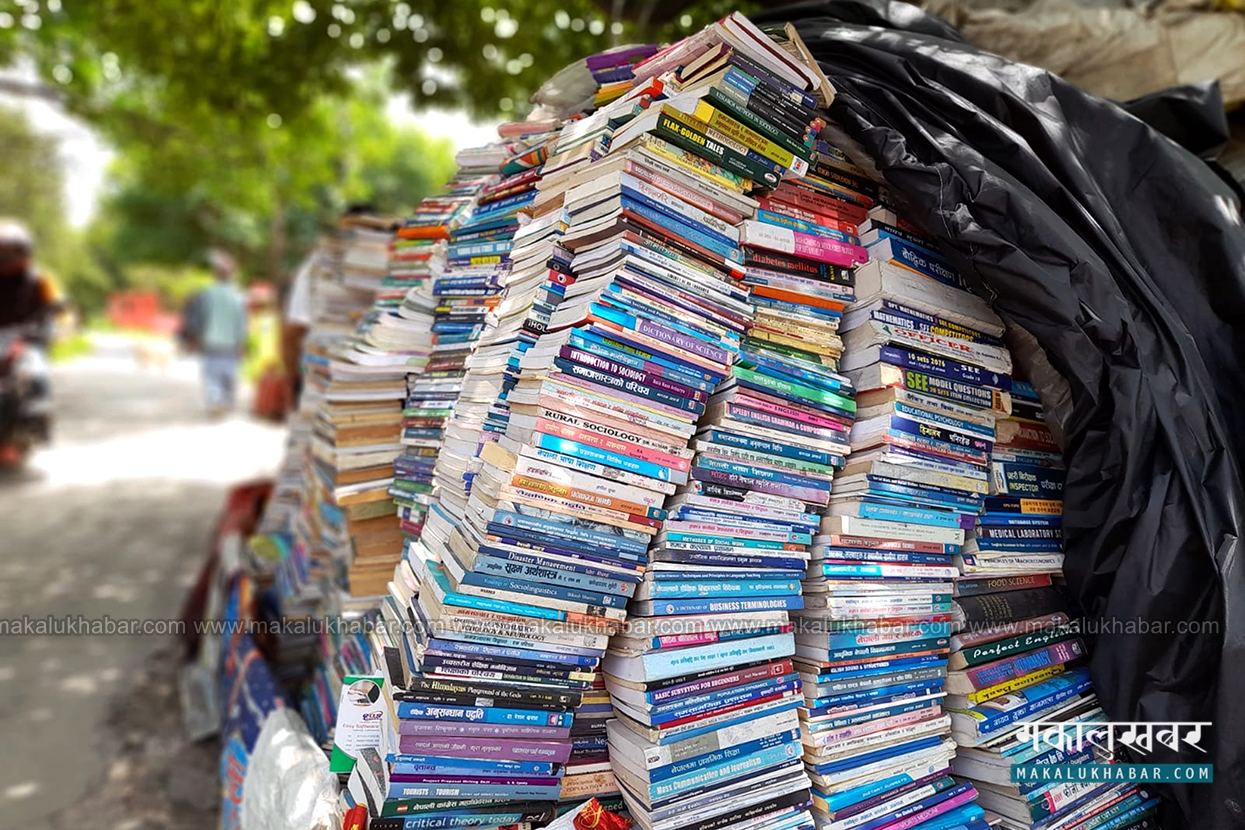 Old books for sale at Kathmandu’s Bhrikuti Mandap. Customers who buy books are more likely to find them as they are both useful and inexpensive. Evening traffic congestion in Kathmandu is nothing new. This is one of the issues that motorists face every evening. The view from Bagbazar’s Aakashe Pul (sky bridge). 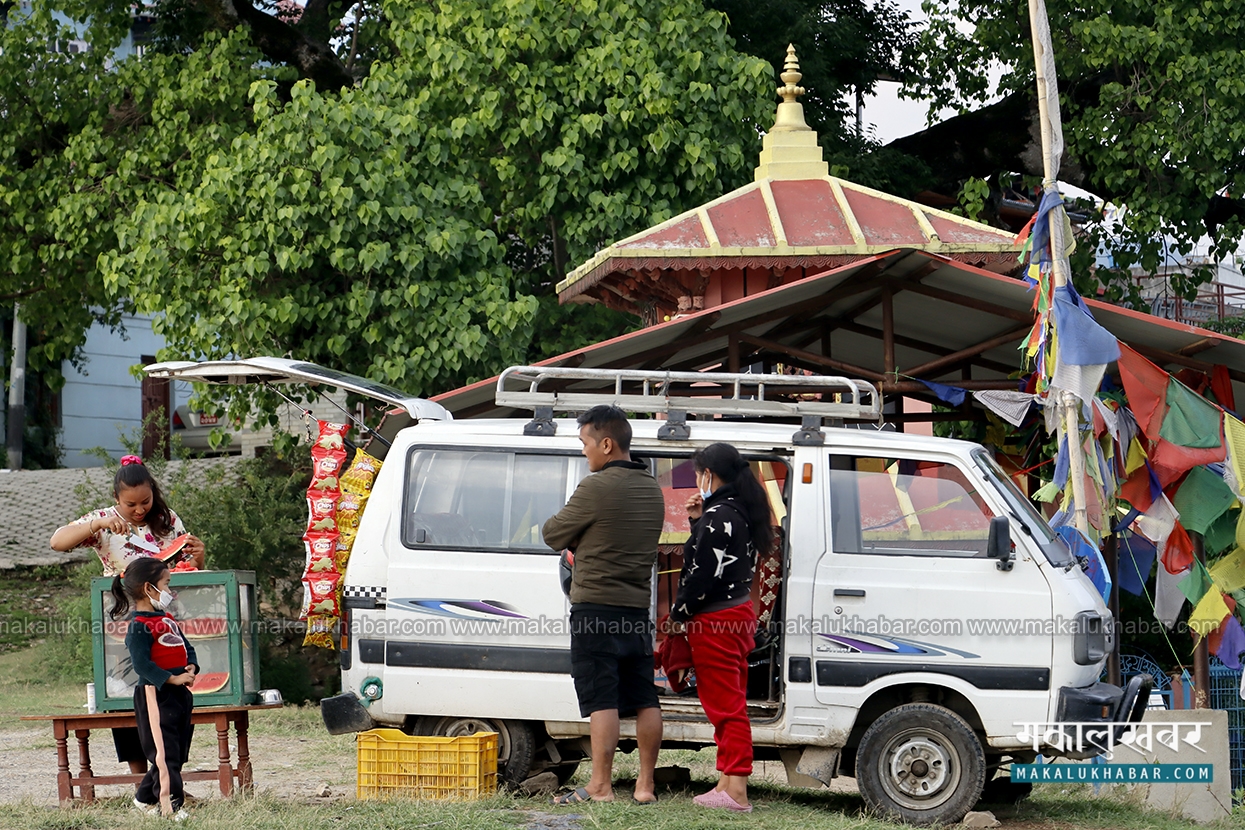 Such shops can now be found in many parks and public places throughout Kathmandu. With less investment and more trade, people are becoming more interested in the mobile business. 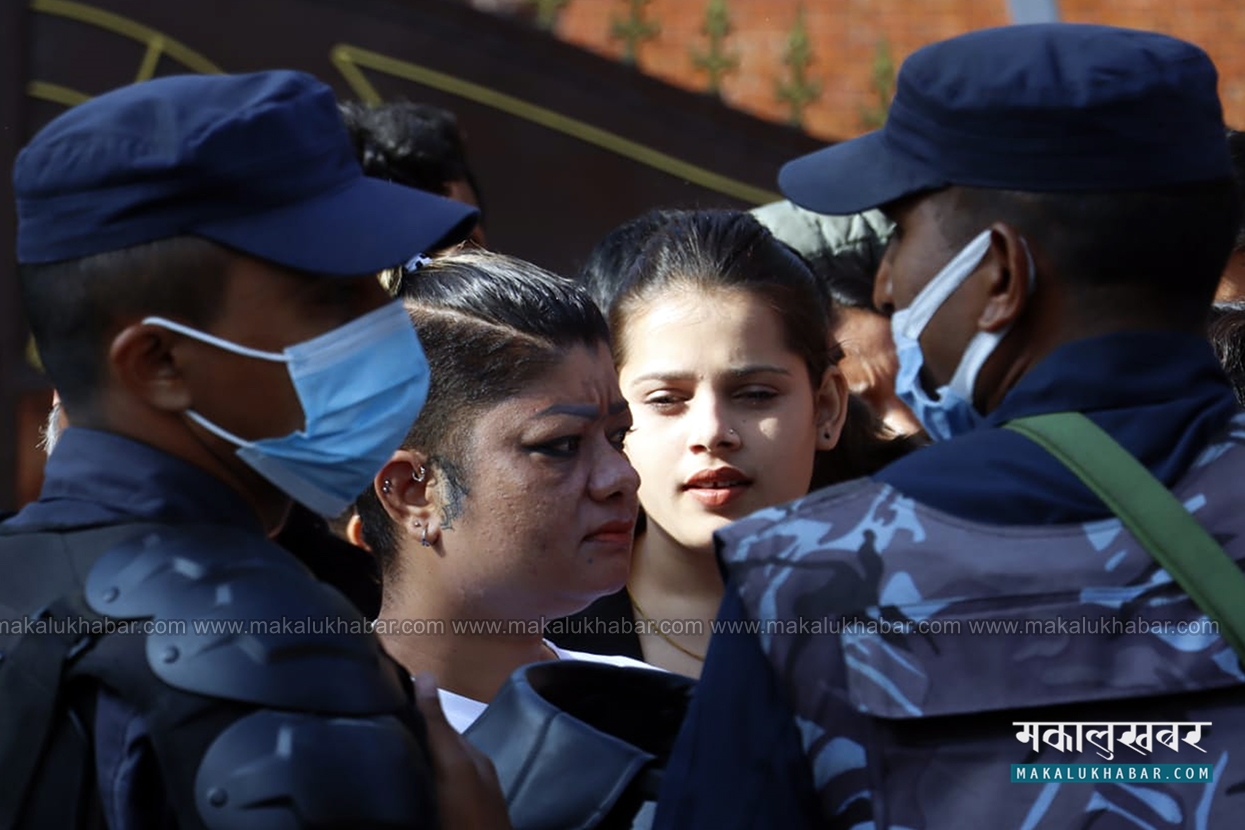 KMC Teaching Hospital’s state-of-the-art NICU services treat newborns who have lost weight at birth. According to the hospital administration, the NICU service is less expensive in Nepal. Supporters of Kathmandu Metropolitian Independent candidate Balen Shah who showed up at the polling station.

Boudhha in the midst of a settlement 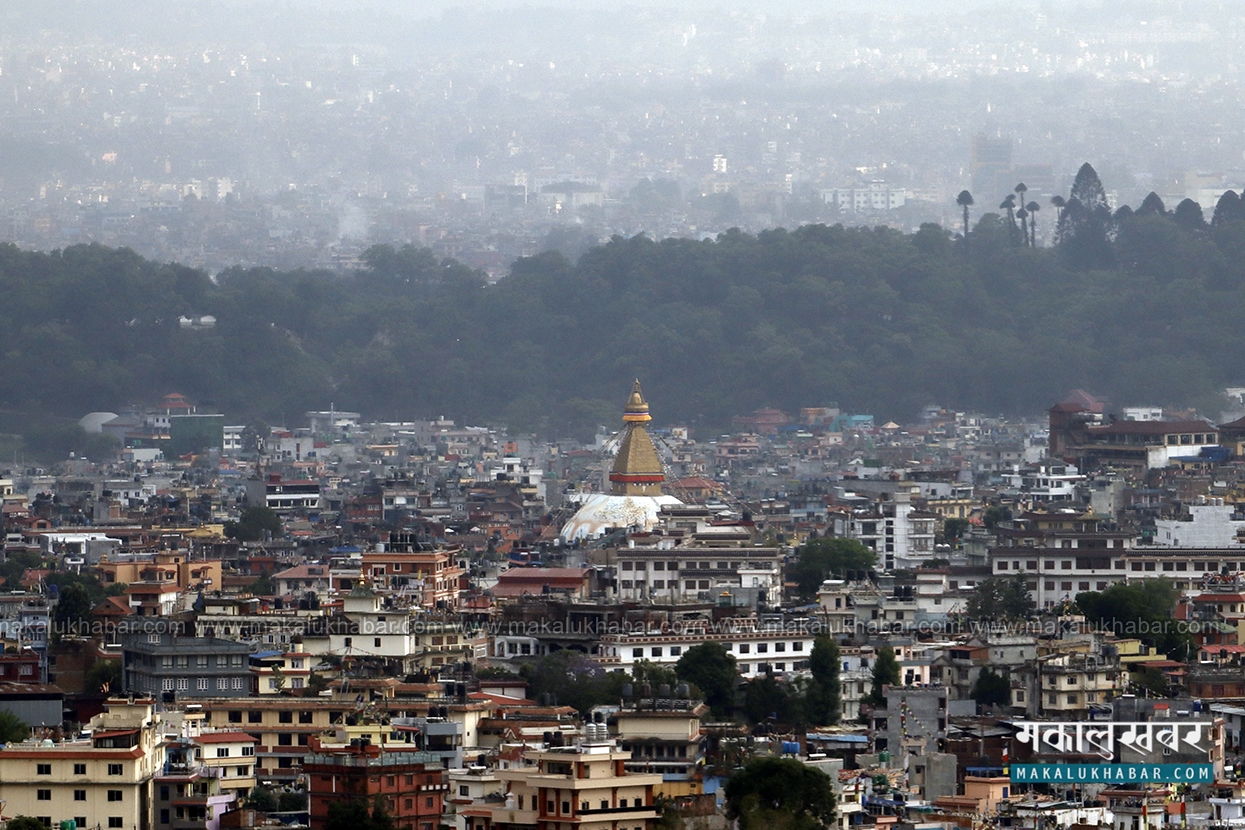 Bouddhanath area taken from Jagdol of Kathmandu. This World Heritage Site, which was once open, is now surrounded by dense settlements.