WHO's data show that as of Saturday, 92 confirmed cases and 28 suspected cases of monkeypox have been reported from 12 member states. 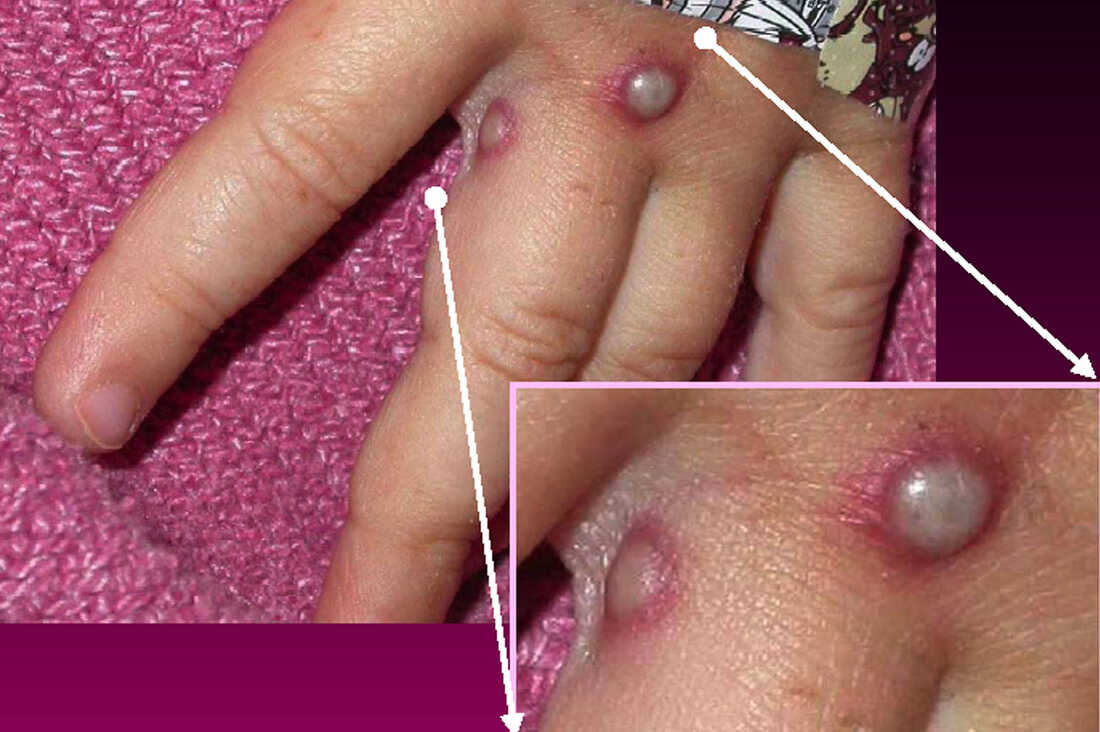 GENEVA: MAY. 22 -The World Health Organization (WHO) said on Saturday that there will be more monkeypox cases identified as surveillance expands in non-endemic countries.

WHO’s data show that as of Saturday, 92 confirmed cases and 28 suspected cases of monkeypox have been reported from 12 member states that are not endemic for the monkeypox virus, with no associated deaths to date.

The confirmed and suspected cases were mostly reported by Britain, Spain and Portugal, the rest from Australia, Belgium, Canada, France, Germany, Italy, the Netherlands, Sweden and the United States.

Reported cases thus far have no established travel links to an endemic area, and cases have mainly but not exclusively been identified among men who have sex with men (MSM) seeking care in primary care and sexual health clinics, WHO said.

All cases whose samples were confirmed by PCR have been identified as being infected with the West African clade.

Genome sequence from a swab sample from a confirmed case in Portugal indicated a close match of the monkeypox virus causing the current outbreak to exported cases from Nigeria to Britain, Israel and Singapore in 2018 and 2019.

Available information suggests that human-to-human transmission is occurring among people in close physical contact with cases who are symptomatic.

Immediate actions should focus on informing those who may be most at risk for monkeypox infection with accurate information, in order to stop further spread, WHO said.

Endemic monkeypox disease is normally geographically limited to West and Central Africa. The identification of confirmed and suspected cases of monkeypox without any travel history to an endemic area in multiple countries is atypical, said WHO.

It has issued an urgent appeal for countries to raise awareness about monkeypox and undertake comprehensive case finding and isolation (provided with supportive care), contact tracing and supportive care to limit further onward transmission.

Historically, vaccination against smallpox had been shown to be protective against monkeypox.

However, as WHO declared the eradication of smallpox in 1980, cross-protective immunity from smallpox vaccination will be limited to older persons, and there is little immunity to monkeypox among younger people living in non-endemic countries since the virus has not been present there.