Shikhar Insurance employee died as a result of an electrocution

A short circuit caused the fire in the office. 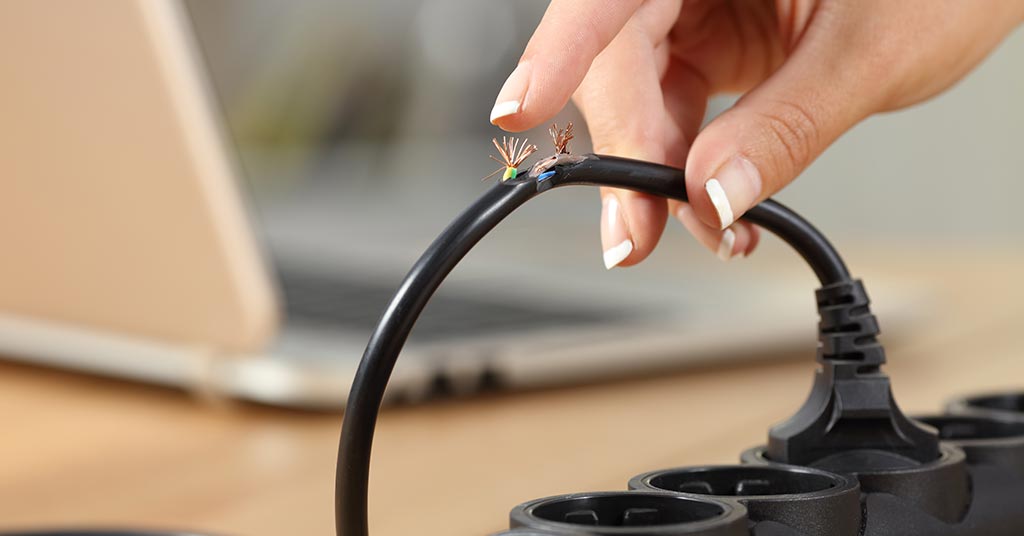 CHITWAN: MAY. 22 – A Shikhar Insurance employee died as a result of an electric shock in Bharatpur-10, Chitwan. Another person was hurt.

Sakuntala Poudel Subedi, 32, was electrocuted while removing the light board from the insurance company’s branch office.

Tarun Thapa, 22, of Bharatpur-7, was hurt in the incident. He is undergoing treatment at Chitwan Medical College.

According to police, the fire was brought under control with the assistance of the Bharatpur Metropolitan Fire Brigade, Nepal Police, Nepal Army, and locals.

Similarly, employees of the Electricity Authority of Bharatpur have also been injured as a result of electric shock.

Devraj Khatiwada, 42, of Syauli Bazar, Bharatpur-10, was electrocuted while connecting wires to an electricity pole at Kamalnagar, Bharatpur-3, according to Chitwan Police. He is being treated at Bharatpur’s new medical college.