No ads found for this position
Morang Vote Count

Vote count begins in 10 out of 17 municipalities of Morang

The remaining municipalities, including Biratnagar Metropolitan City, are having their votes counted today. 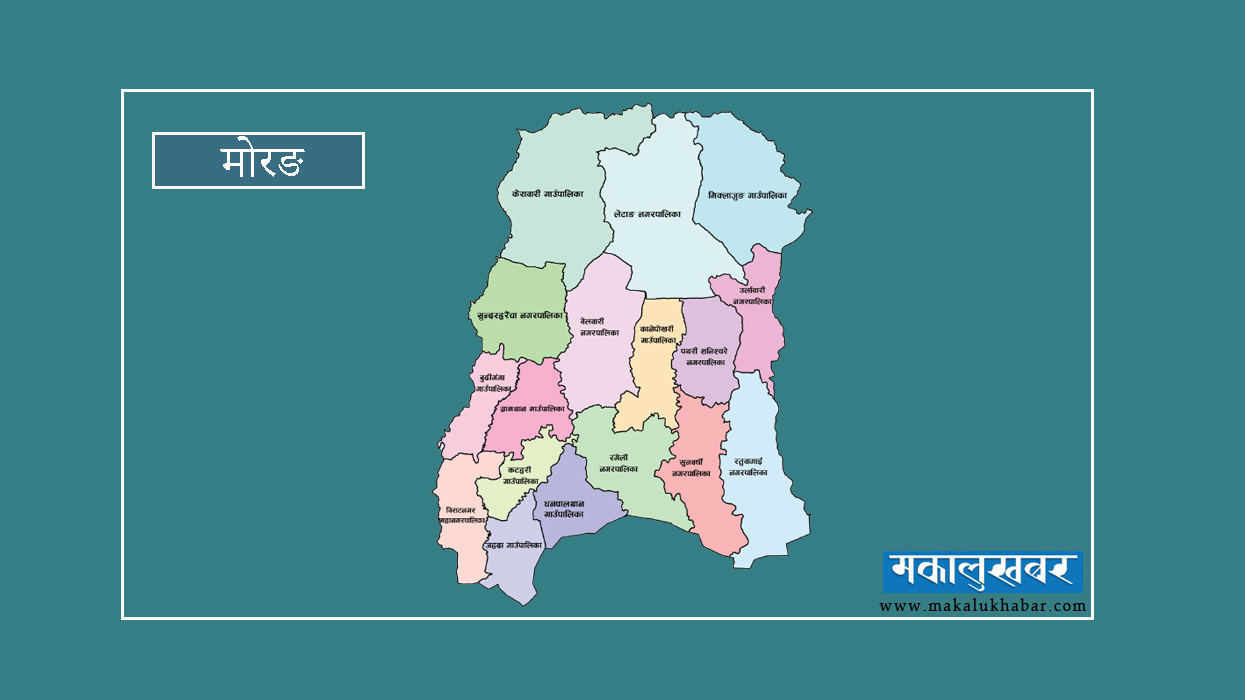 BIRATNAGAR: MAY. 14 – The counting of votes in Morang has begun at 10 of the 17 local levels. Counting has begun in the Morang district municipalities of Belbari, Urlabari, Rangeli, and Sunawarshi.