Ghale was previously the chairperson of Chame Rural Municipality. 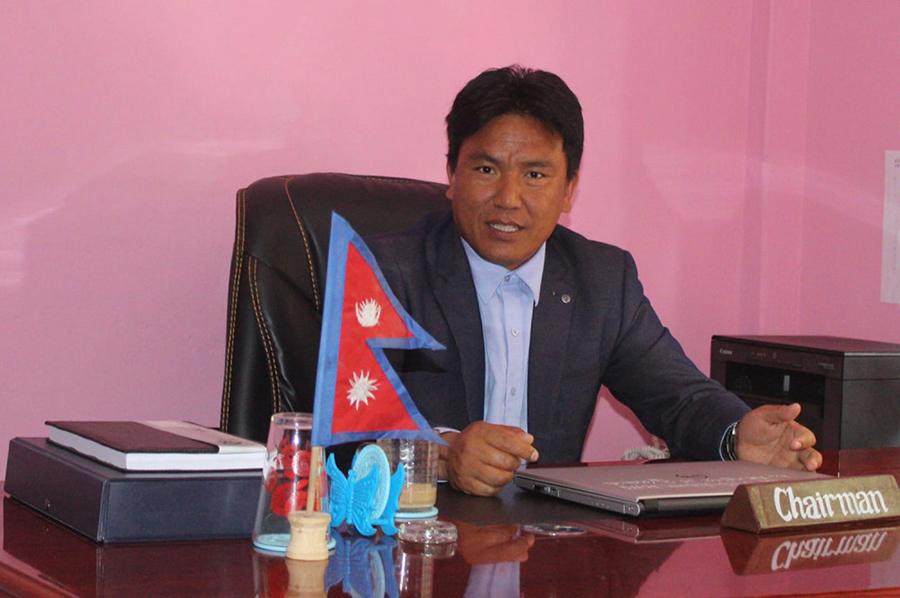 KATHMANDU: MAY. 14 – Lokendra Bahadur Ghale of the CPN-UML has been elected chairperson of the Chame Rural Municipality in Manang district. With 320 votes, he was re-elected, chairperson.

With 325 votes, Mingmar Dolma Lama of the Nepali Congress was elected vice-chairperson of Chame Rural Municipality. Ashakumari Gurung of the UML received only 274 votes.