No ads found for this position
Spanish La Liga 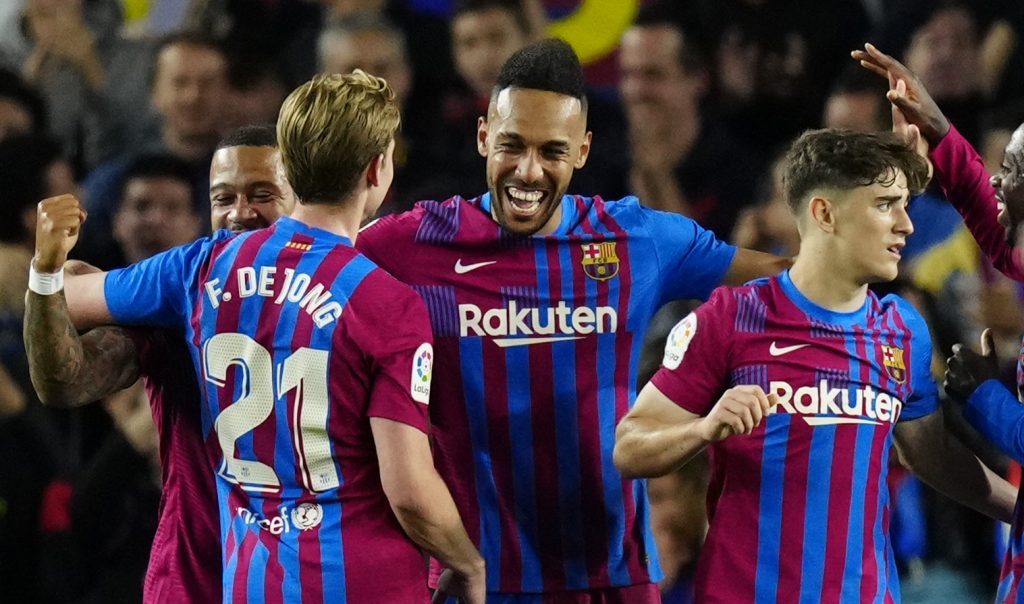 Barcelona now sits second in the table with 71 points from 36 games. Celta is 11th in the standings with 43 points. Real Madrid has won the La Liga title. Barcelona has a good chance of finishing second in the league.