KATHMANDU: JAN. 15 – Nepal and the United Kingdom have agreed to establish labour relations between the two countries.

During the meeting held between the officials of both countries on Friday, an understanding was reached to send workers from Nepal and to provide opportunities of employment to Nepali workers by the United Kingdom, according to the Ministry of Labour, Employment and Social Security.

A spokesperson at the Labour Ministry, Dandu Raj Ghimire, said that an understanding was reached to make arrangements of employment to the Nepali workers in London by signing an agreement between the two countries.

It is said that human resources of the Nepali nursing sector would get employment opportunities under the National Health Services, London.

Chief of Employment Management Division under the Labour Ministry, Rajeev Pokharel, Under-Secretary Thaneshwor Bhusal, representatives of Department of Foreign Employment and Foreign Ministry on the behalf of the government of Nepal while representatives of Department of Health Services, National Health Services and Embassy of the United Kingdom in Kathmandu were present in the meeting. 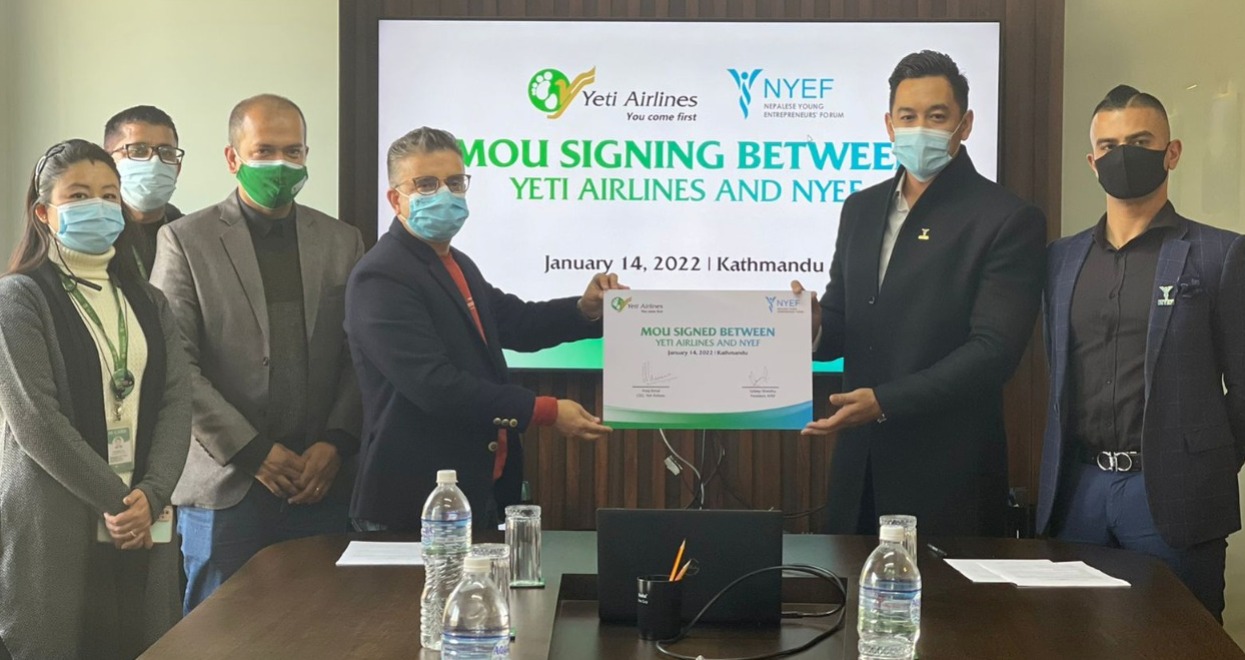 Users of broadband internet on the rise 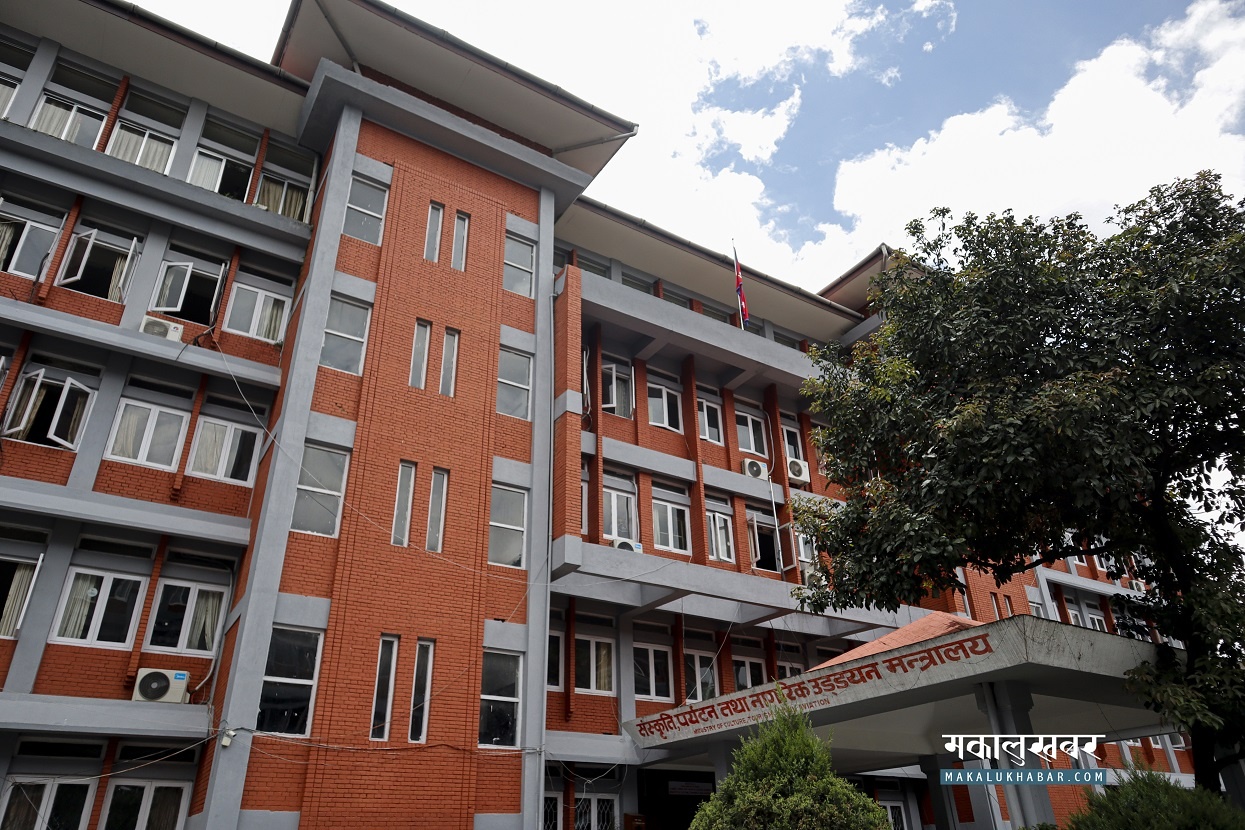 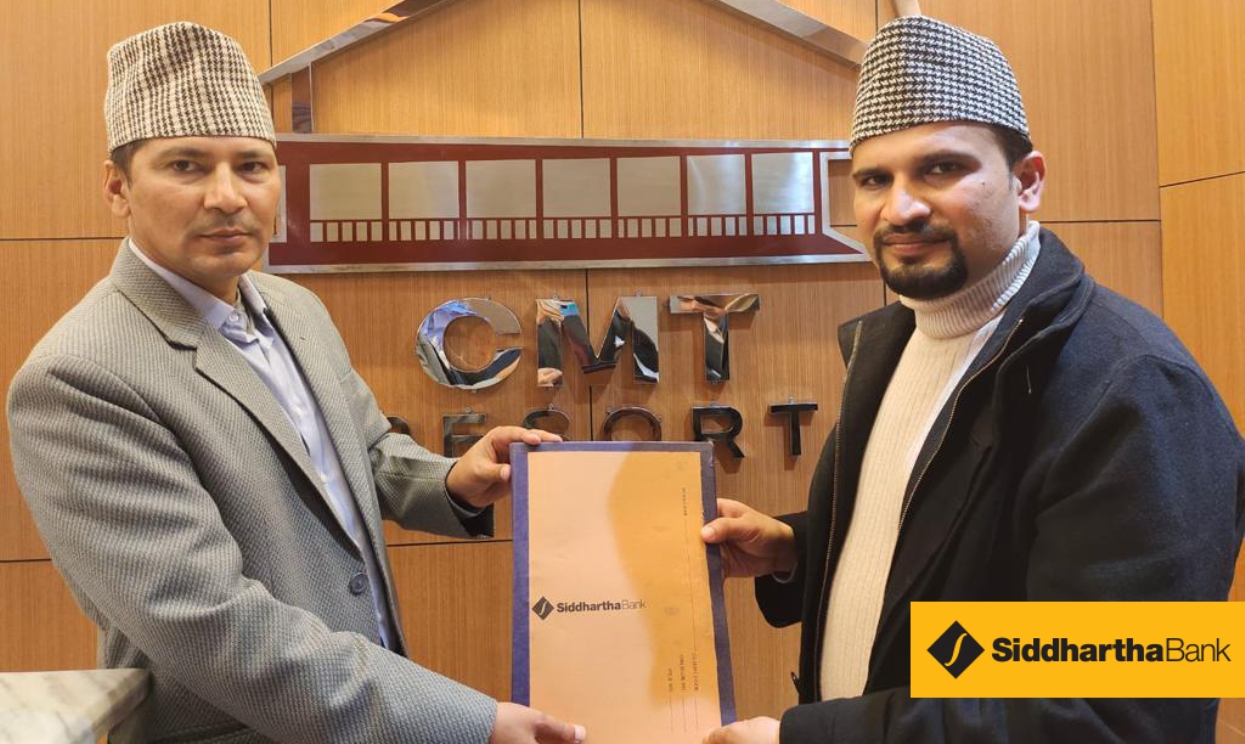 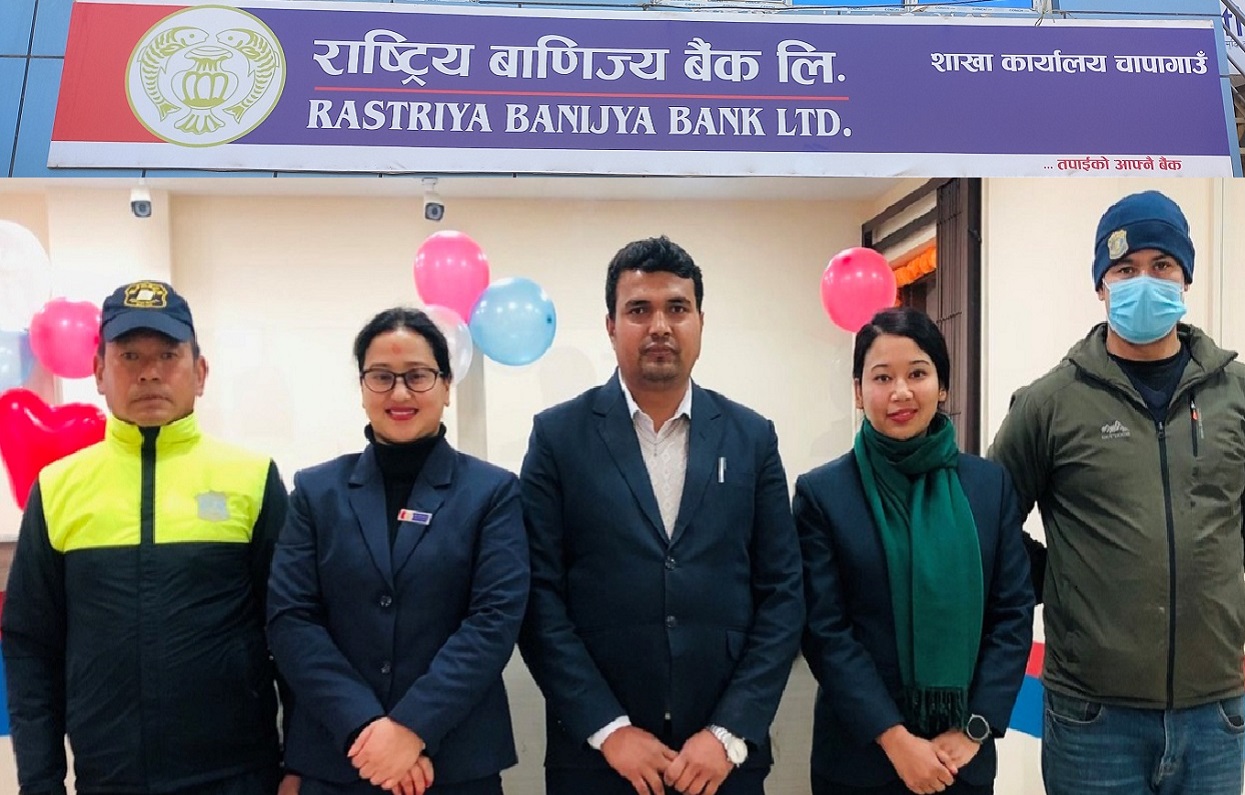 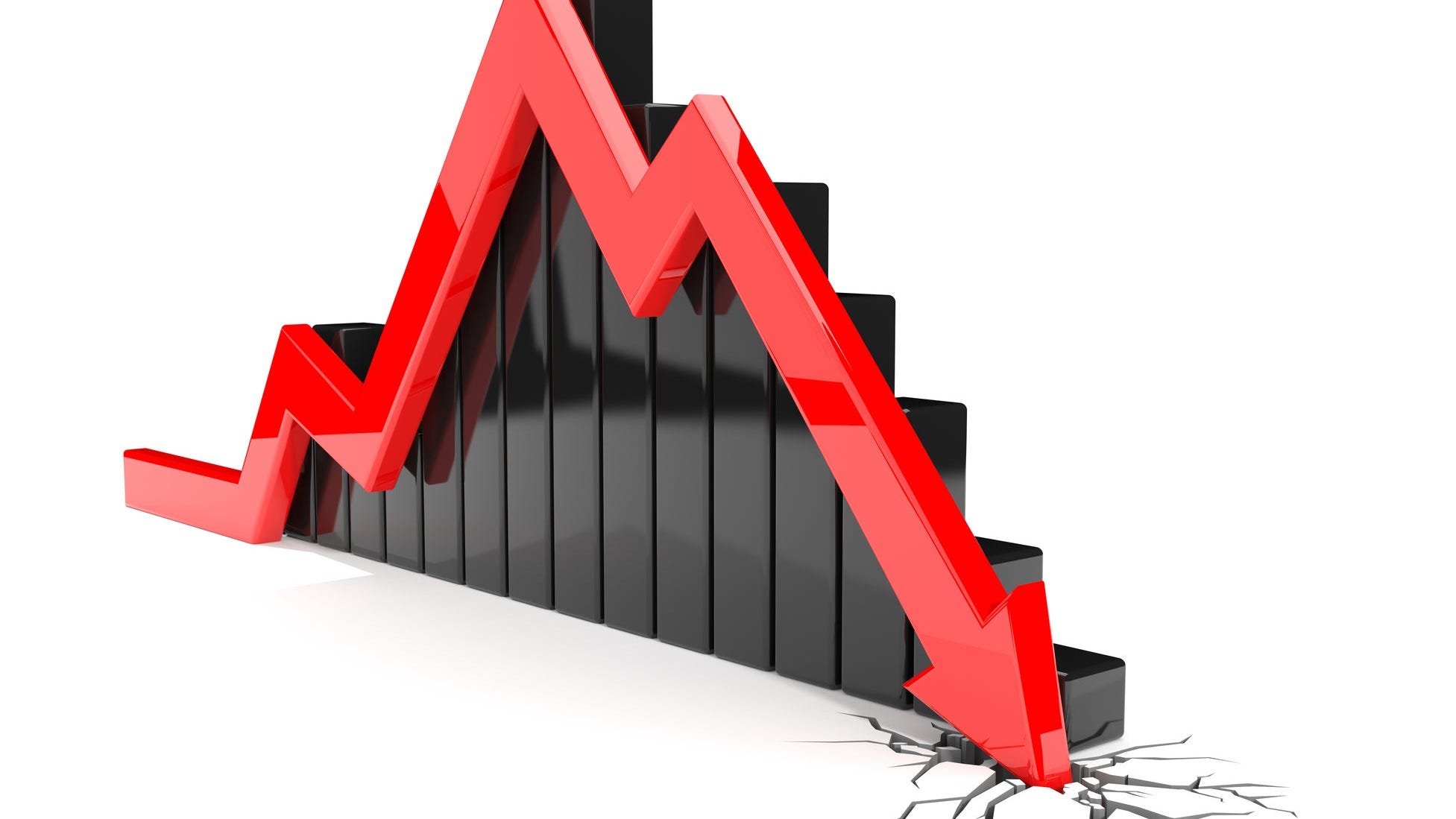 Market declined by 10 points, with a turnover of Rs 8 billion