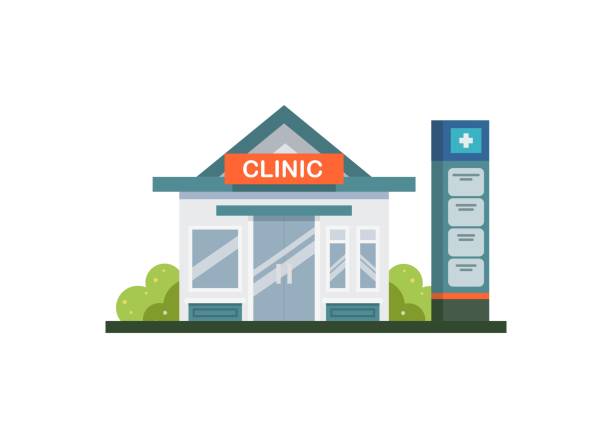 KATHMANDU: JAN. 14 – The Kathmandu Metropolitan City (KMC) Office has launched a hospital targeting sanitation workers. It is established at the Metropolitan-19 with the economic partnership between KMC and Médecins du Monde of France.

The facility named ‘Urban Health Promotion Centre’ came into operation on Thursday. The existing health clinic operated by the Metropolis was upgraded to ensure access to urban sanitation workers in non-formal sectors to healthcare services, according to Metropolis Spokesperson Ishwor Man Dangol.

The Centre would be staffed by a doctor, a staff nurse, a health assistant and an office assistant.

Spokesperson Dangol said a Coordination Committee and Strategy and Management Committee have been formed for the operation of the Centre. 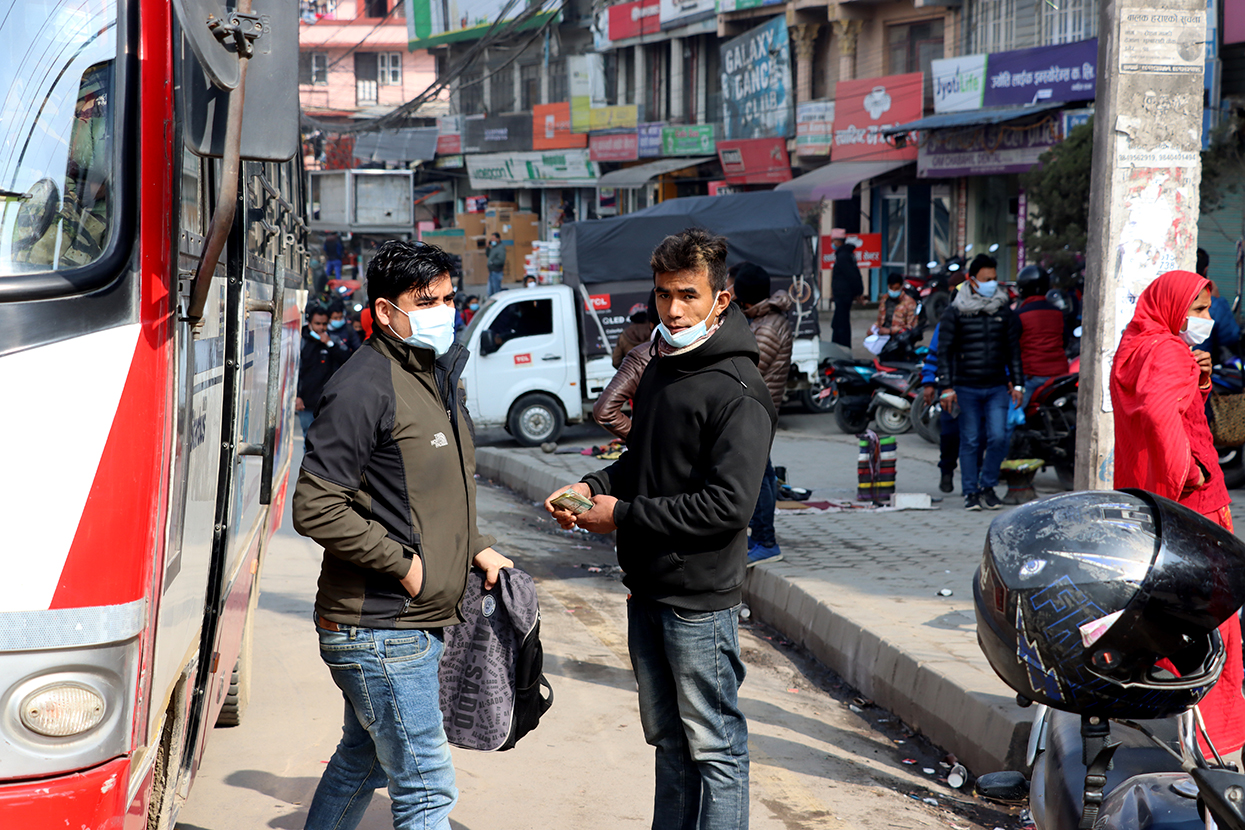 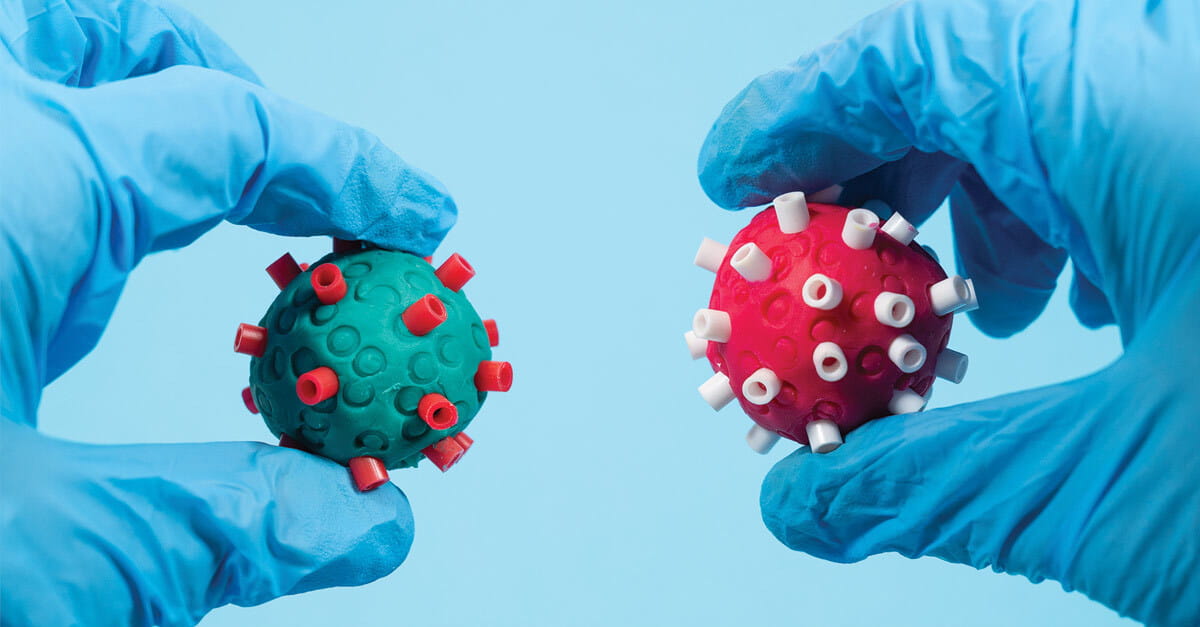 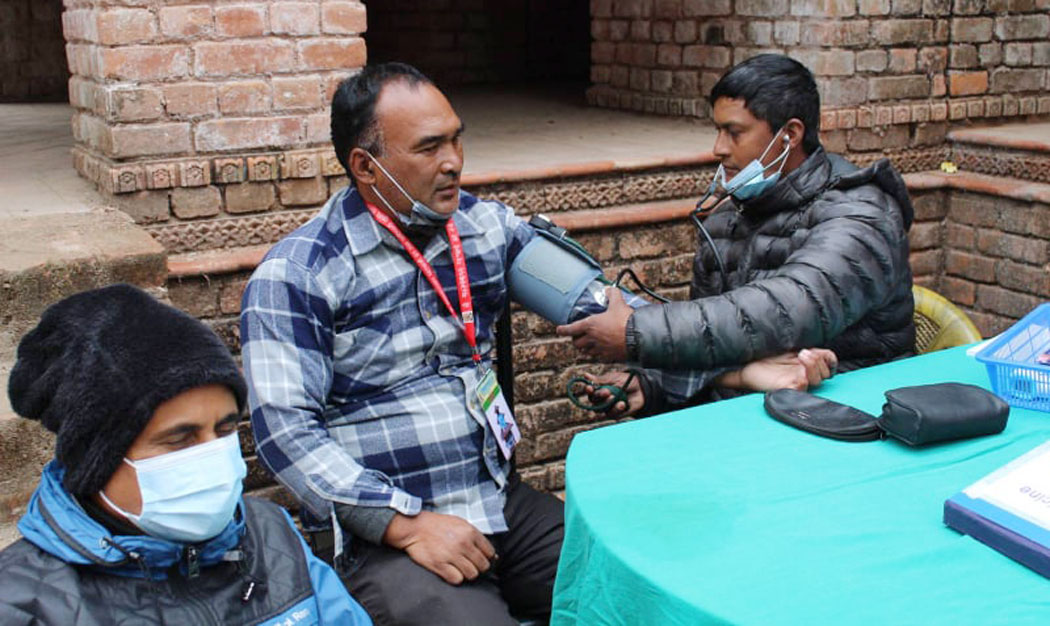 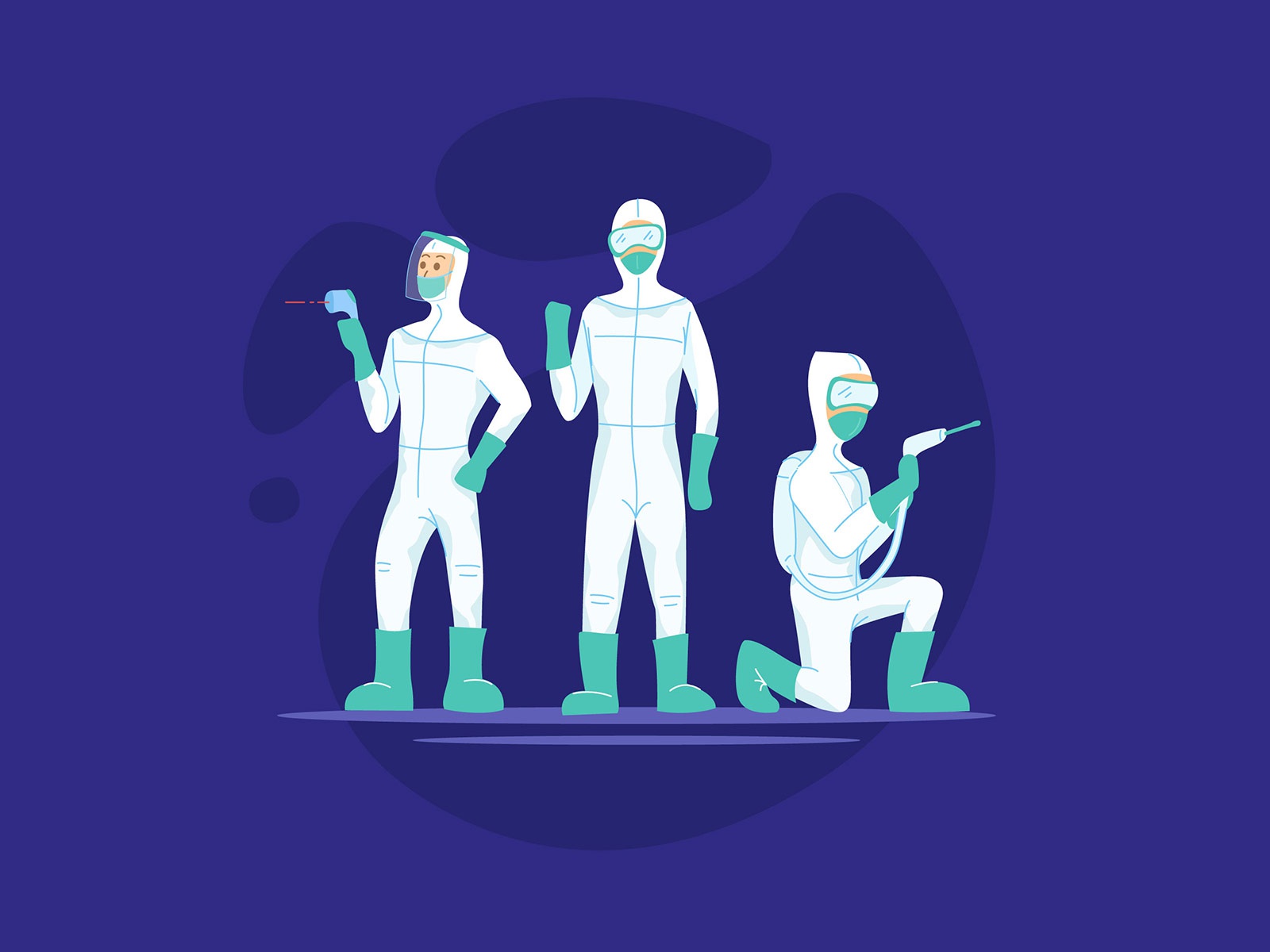 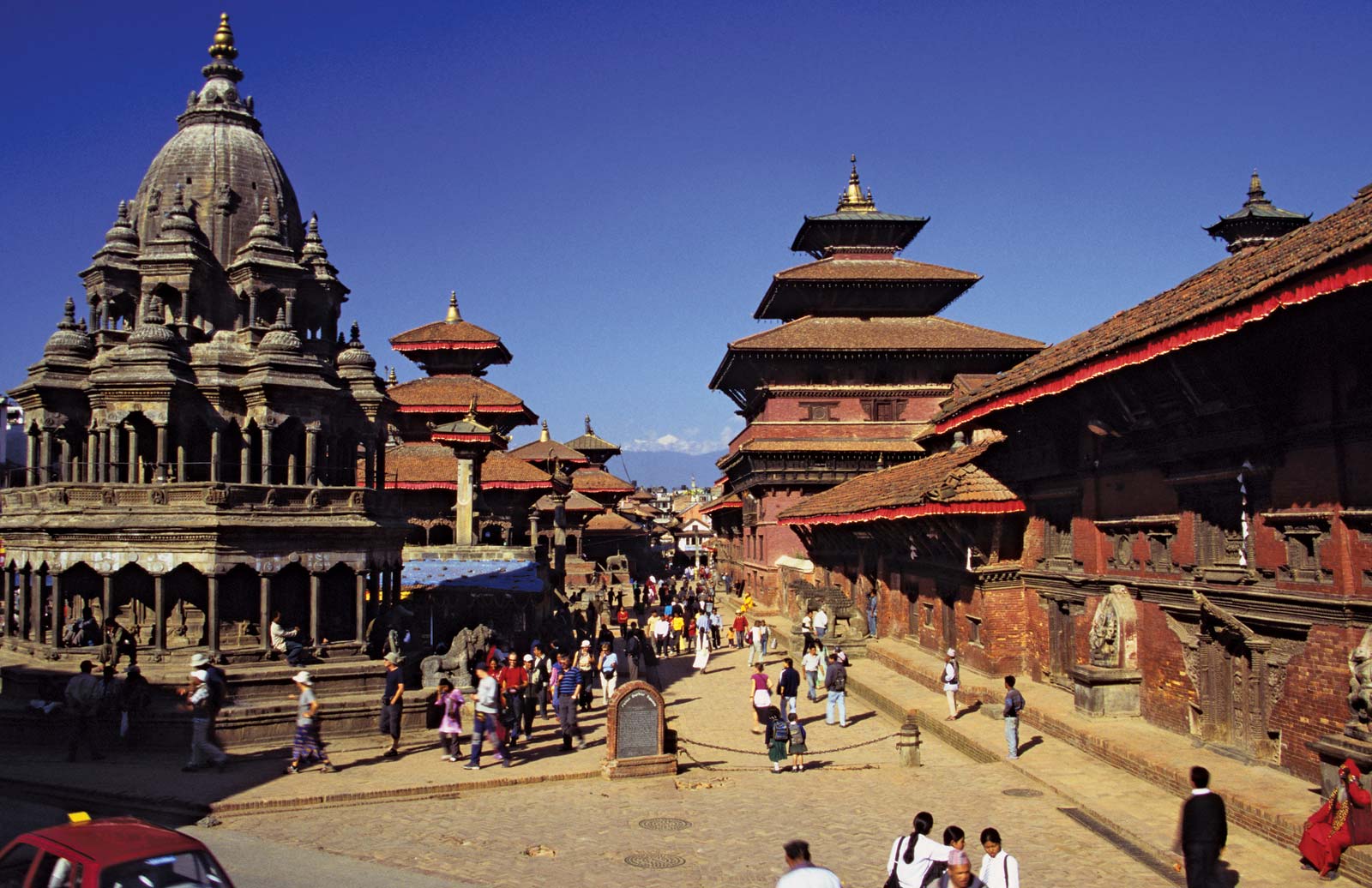 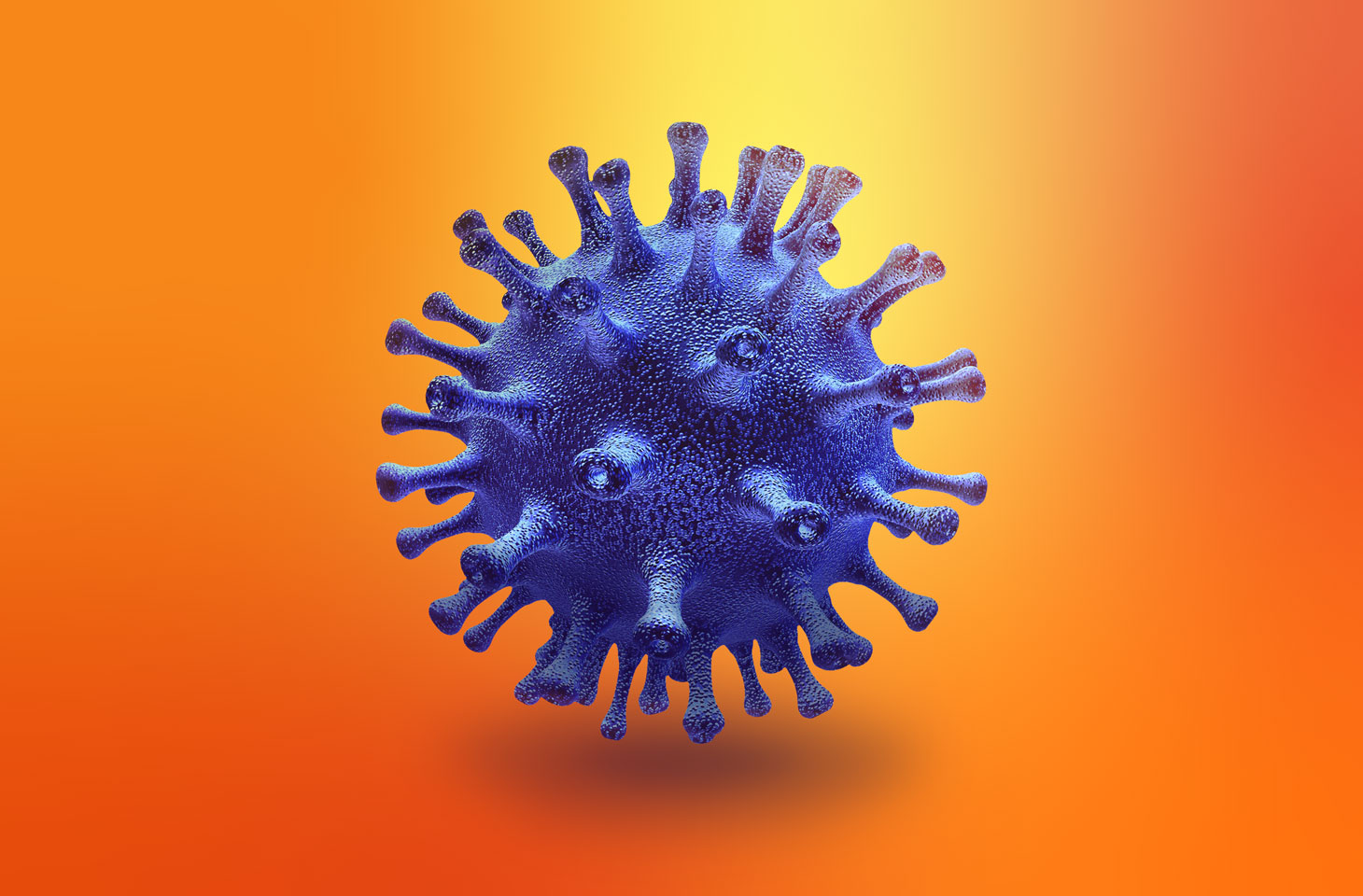