ATM services to resume in Afghanistan, first time after Taliban’s return to power 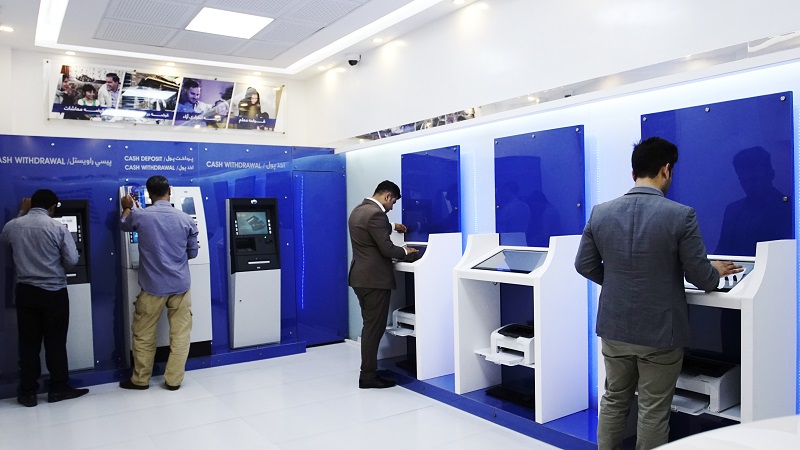 Da Afghanistan Bank (DAB), Central Bank of Afghanistan, in a statement on Thursday, said that ATM services by commercial banks in the country will be resumed, reported Khaama Press. The decision was made after a series of talks with commercial banks and the union of banks, said DAB. ATM services were stalled after the Taliban gained power in August.

“Da Afghanistan Bank is striving to return banking system and services to normal,” said the statement, adding, “Reactivating ATMs will bring further facilities to the people.”

ATMs of commercial banks will be available in specific areas to facilitate people.

However, the bank has not mentioned the limit of withdrawal amount as restriction of withdrawing a specific amount is still in place, according to Khaama Press.