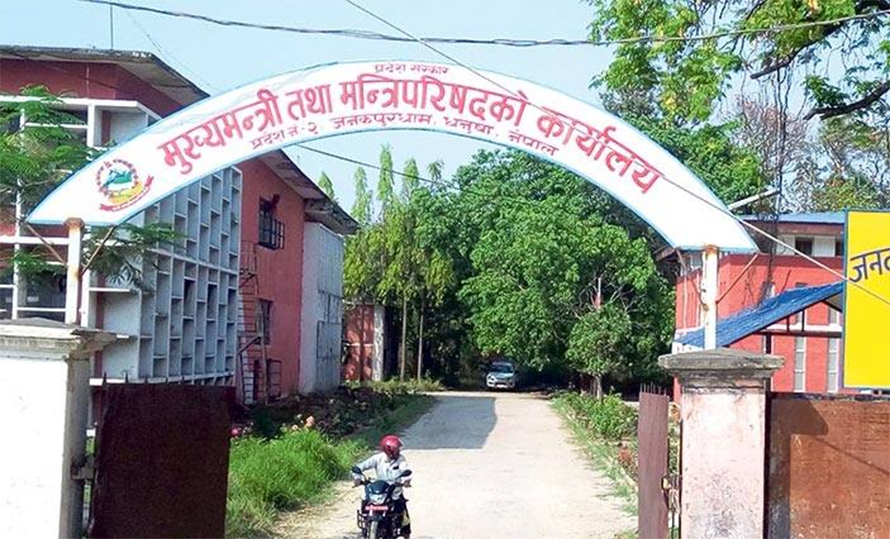 A meeting of the State Council of ministers today passed the documents, paving the way for the implementation of the project, according to government Spokesperson and Minister for Economic Affairs, Shailendra Prasad Shah.

With the government decision, the Dalit Empowerment Board formed by the State Government some months ago will have a ground to execute its plans.

Under the housing scheme, 610 indigent families in State 2 will be getting a shelter with plastered walls, two rooms, one kitchen and a toilet. The government plans to spend Rs 500 thousand for the construction of each house.

Helpless, indigent, single women, dalit, endangered, marginalized, orphan and incapacitated will be given priority during the project implementation. Minister Shah assured of the execution of the project at a faster pace.