A Division League: Ninth round of games starting today 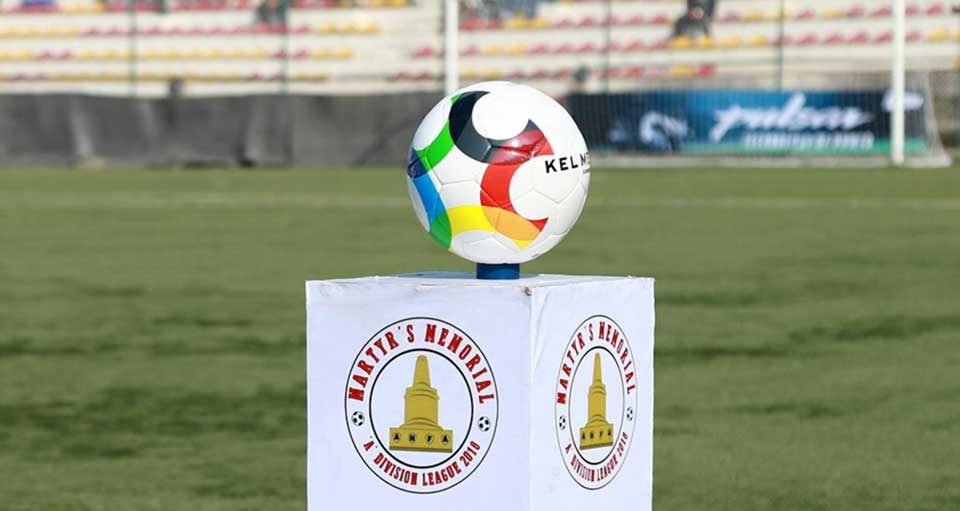 KATHMANDU: JAN. 14 – The ninth round of Martyrs’ Memorial ‘A’ Division Football League is starting from today.

The first match will be played today at Dasharath Stadium between APF and Himalayan Sherpa. The game will begin at 1:00 p.m. Himalayan League is ranked sixth, and APF is ranked tenth.

Manang Marsyangdi and Satdobato Youth Club will meet off during today’s second match. The game will start at 4:45 pm at Dasharath Stadium.

Manang, which is currently in the second position on the table, wants to move up to the top position by defeating Satdobato. Satdobato is ranked seventh on the table.