Ronnie Spector: Be My Baby singer of The Ronettes dies at 78

ITAHARI: JAN. 13 – Ronnie Spector, the trail-blazing lead singer of the 1960s all-girl group the Ronettes, has died. The pop star found fame with hits such as Be My Baby, Baby I Love You and Walking in the Rain. A statement from her family said she passed away at age 78 “after a brief battle with cancer”.

“Ronnie lived her life with a twinkle in her eye, a spunky attitude, a wicked sense of humour and a smile on her face,” the statement said.

“She was filled with love and gratitude. Her joyful sound, playful nature and magical presence will live on in all who knew, heard or saw her.” Born in 1943 in Manhattan as Veronica Yvette Bennett, she shot to fame aged just 18 while performing with her older sister and cousin. 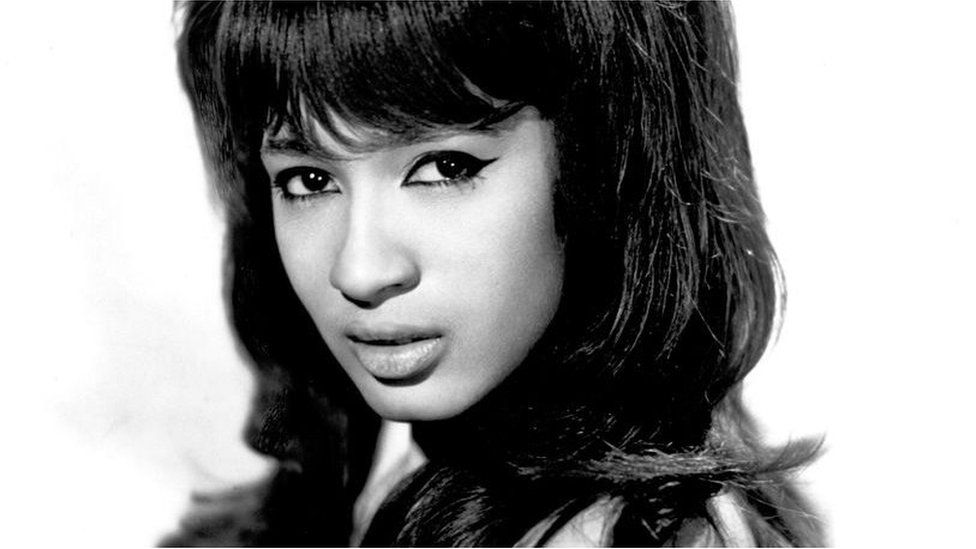 With their beehive hairstyles and liberal use of mascara, the multi-racial group caught the attention of record producers while performing in New York clubs.

In 1968, she wed Phil Spector, who pioneered the “wall of sound” recording technique. They were married for six years and adopted three children together before their divorce.

But he was violent and abusive. In her memoir, Spector wrote that Phil kept a coffin in the basement of their house to let the singer know that he would kill her if she left him. In 1972, she escaped their house barefoot.

It was under him that the group recorded hits Be My Baby and Baby I Love You. The Ronnettes later sued him for unpaid royalties.

He later died in prison in 2021 while serving a murder sentence. The group’s bad-girl personas are credited with paving the way for future female musical artists. 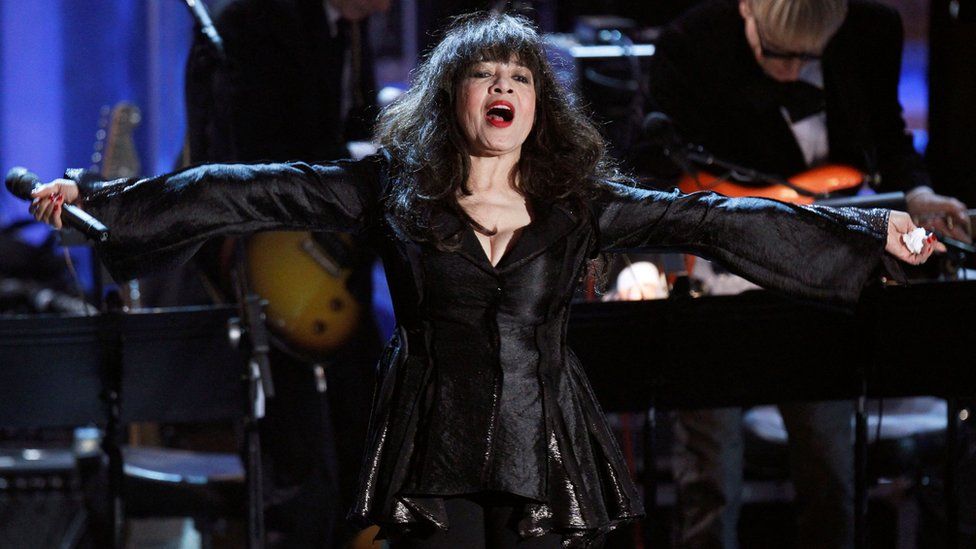 “We weren’t afraid to be hot. That was our gimmick,” Spector wrote in her memoir in 2004, titled Be My Baby: How I Survived Mascara, Miniskirts, and Madness.

“When we saw The Shirelles walk on stage with their wide party dresses, we went in the opposite direction and squeezed our bodies into the tightest skirts we could find. Then we’d get out on stage and hike them up to show our legs even more.”

The group’s only album, Presenting the Fabulous Ronettes Featuring Veronica, was released in 1964 by Philles Records. It contains hits including Chapel of Love, I Wonder and a cover of Ray Charles’ What’d I Say.

Five of its 12 songs have made it to the US Billboard charts. Be My Baby was used in the opening sequence of films Dirty Dancing and Martin Scorsese’s 1973 Mean Streets.

The Ronettes opened for major rock bands including The Rolling Stones and the Yardbirds. In 1966, the Beatles picked them to join their US tour. They were inducted in the Rock and Roll Hall of Fame in 2007.

A number of people have paid tribute to Spector on social media. Brian Wilson, a member of the Beach Boys, wrote on Twitter: ” I loved her voice so much and she was a very special person and a dear friend. This just breaks my heart. Ronnie’s music and spirit will live forever.”

RIP Ronnie Spector. It was an honor to Produce her and encourage her to get back on stage where she remained for the next 45 years. Her record with the E Street Band helped sustain us at a very precarious time (thanks to Steve Popovich). Condolences to her husband and family.

Joan Jett said: “She was the sweetest person you could ever know. And her mark on rock and roll is indelible.”

Spector is survived by her second husband and manager, Jonathan Greenfield, and two sons.