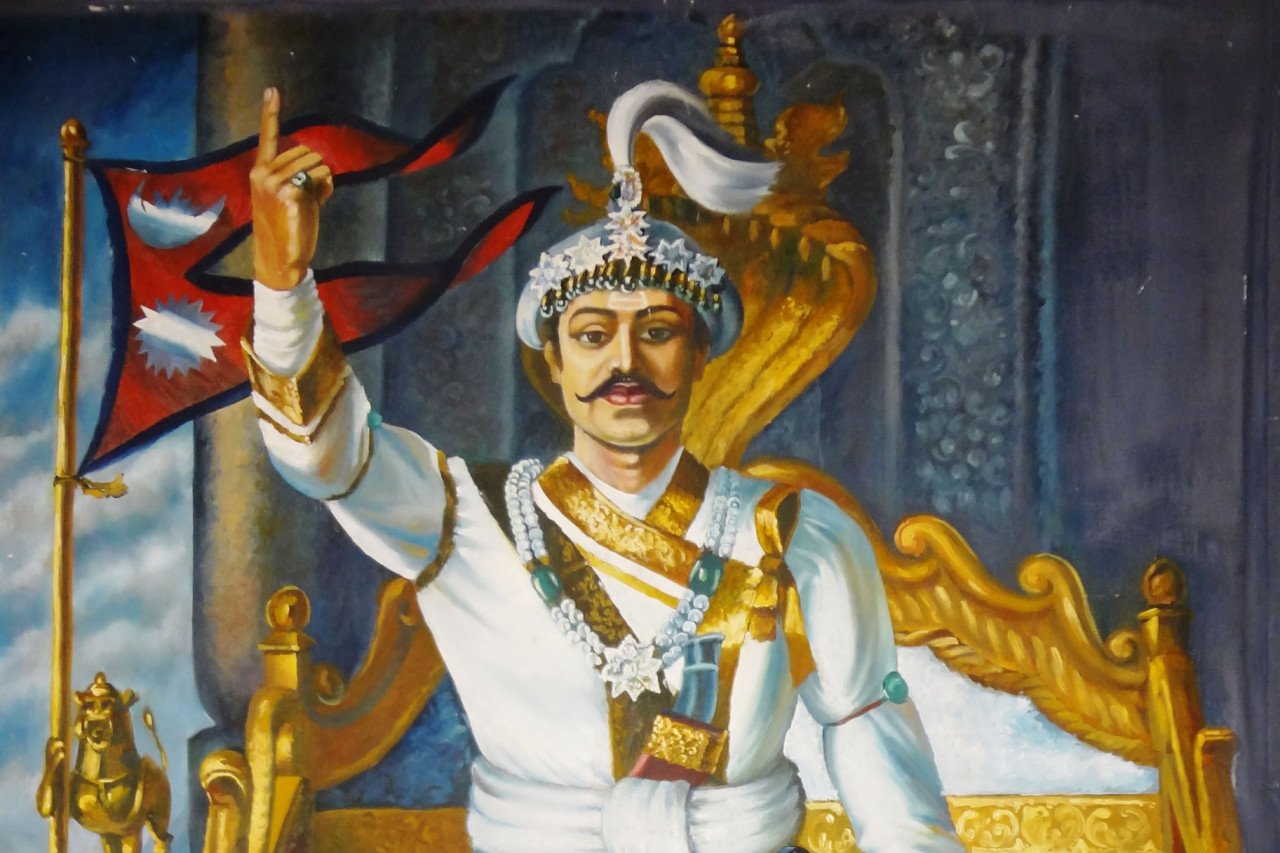 Similarly, various cultural glimpses of Nepal will be presented at the Jamal-based National Dance Hall at 2.30 pm. Similarly, other organizations are also organizing various programs and celebrating Prithvi Narayan’s birth anniversary all over the country.