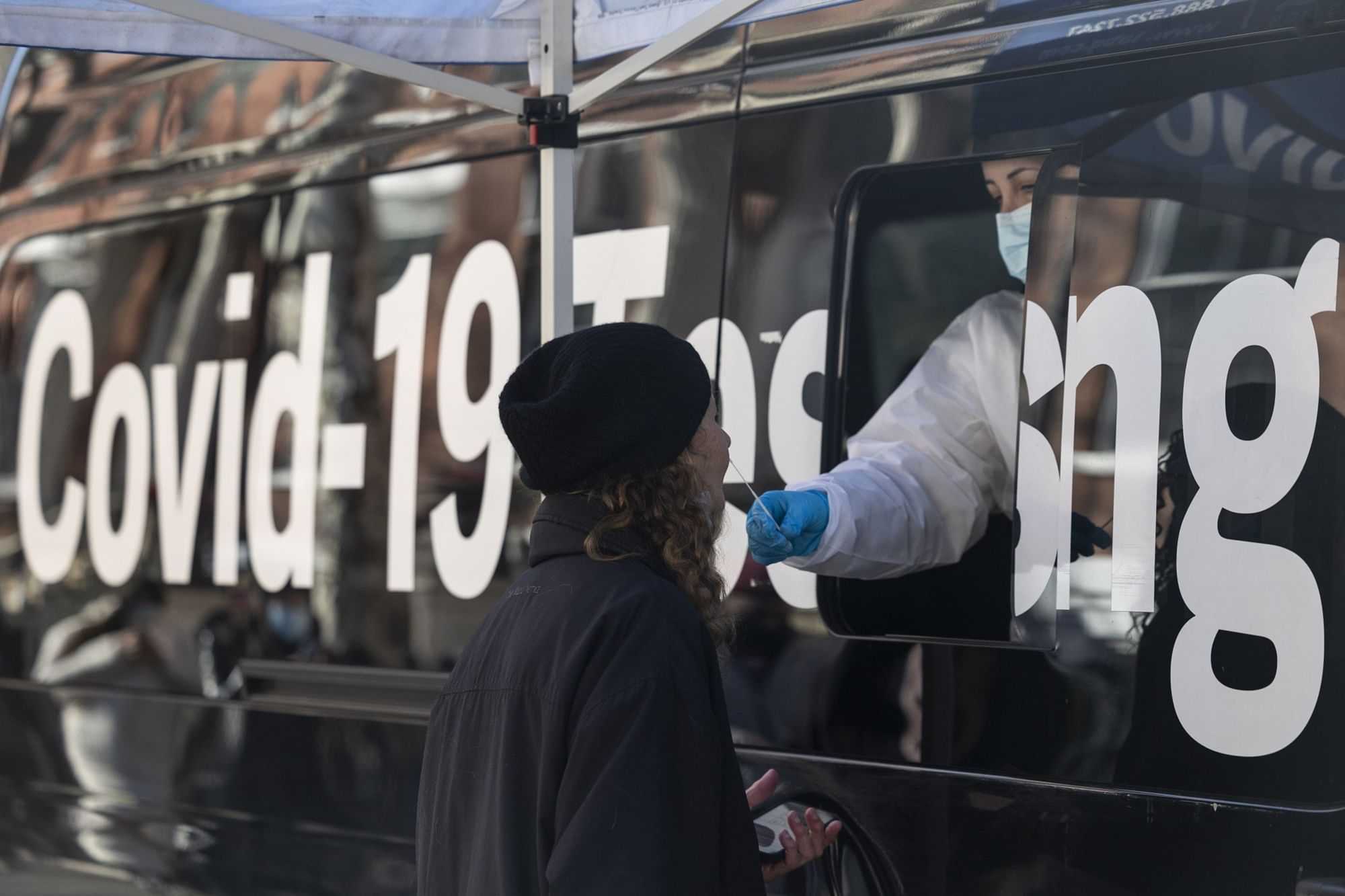 WASHINGTON: JAN. 4 – More than 1 million people in the US were diagnosed with Covid-19 on Monday as a tsunami of omicron swamps every aspect of daily American life.

The highly mutated variant drove US cases to a record, the most — by a large margin — that any country has ever reported. Monday’s number is almost double the previous record of about 590,000 set just four days ago in the US, which itself was a doubling from the prior week.

It is also more than twice the case count seen anywhere else at any time since the pandemic began more than two years ago. The highest number outside the US came during India’s delta surge, when more than 414,000 people were diagnosed on May 7, 2021.

The stratospheric numbers being posted in the US come even as many Americans are relying on tests they take at home, with results that aren’t reported to official government authorities. That means the record is surely a significant under-estimate.

While surging cases haven’t yet translated into severe infections and skyrocketing deaths, their impact has been felt across the country as the newly-infected isolate at home. The results are canceled flights, closed schools and offices, overwhelmed hospitals and strangled supply chains.

The data from Johns Hopkins University is complete as of midnight eastern time in Baltimore, and delays in reporting over the holidays may have played a role in the rising rates. 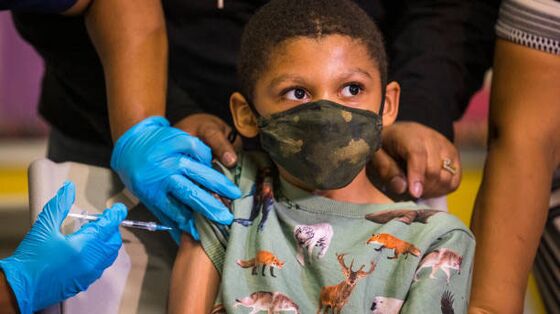 The surge is leading authorities to mull a revision of some measures put in place to help guide the nation through the latest phase of the outbreak. While the US Centers for Disease Control and Prevention shortened the isolation period to five days for asymptomatic people who test positive for Covid-19, the agency may add that they should get a negative test result before venturing out again, officials said.

The outbreak is also causing companies to halt their return-to-office steps, with the likes of Goldman Sachs Group Inc. and JPMorgan Chase & Co. adopting the more cautious stance of encouraging staff to resume working from home at the start of the new year.

The outlook for 2022 depends on whether the death toll follows cases and picks up in the weeks to come, or if evidence suggesting the omicron wave will be less severe holds up as more real-world data emerges.