UML also finalized the candidates for the National Assembly 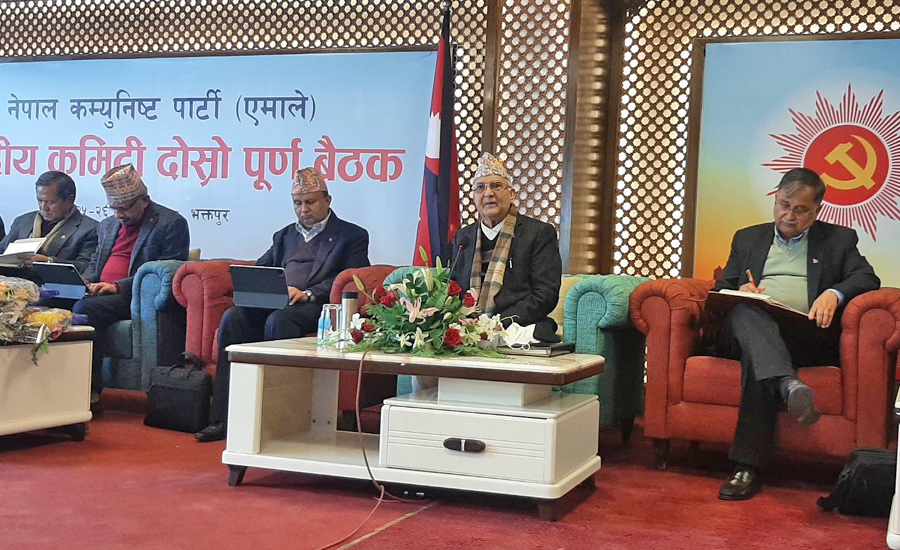 KATHMANDU: JAN. 3 – The names of candidates for the National Assembly have been finalized by the UML. The names of the applicants were approved in a secretariat meeting on Saturday. Devraj Ghimire has been nominated as the open candidate, Sumitra Bhandari as the women’s candidate, and Sonam Galgen Sherpa as the minority candidate, according to UML Vice-Chairperson Subash Chandra Nemwang.

Dilli Raj Bhatta from the Far West, Santosh Kumari Sharma from the women’s side, and Naresh BK from the Dalit side will represent UML. Nominations are being accepted for the election, which will take place on Tuesday.