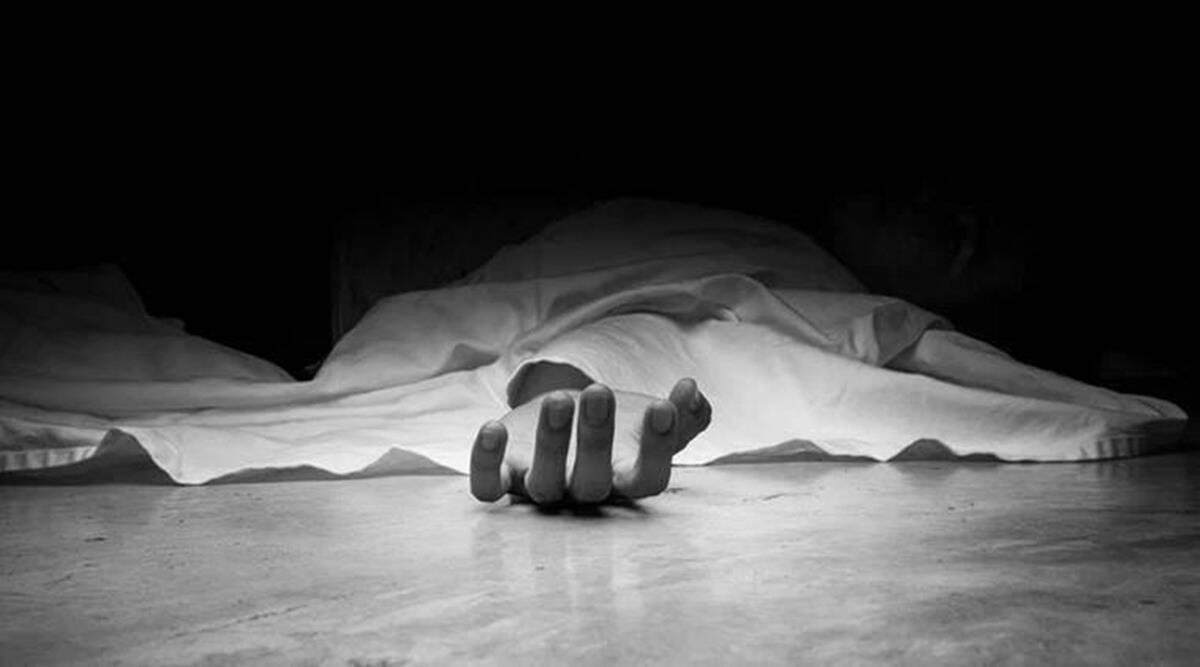 ISLAMABAD: DEC. 20 – Three terrorists were killed during an exchange of fire with police in Peshawar, the capital city of Pakistan’s northwestern Khyber Pakhtunkhwa (KP) province, the Counter-Terrorism Department (CTD) of police said on Monday.

The gunfight broke out when the CTD and other police personnel conducted a joint operation based on an intelligence tip-off in the Faqeerabad area of Peshawar, the CTD in Peshawar told local media.

On seeing the personnel, the terrorists opened indiscriminate fire on them and in the ensuing shootout, three militants were killed, said the CTD.

The killed terrorists were involved in heinous crimes, including the targeted killing of security forces and other acts of terrorism, said police, adding that a huge cache of arms and ammunition were seized from their possession.