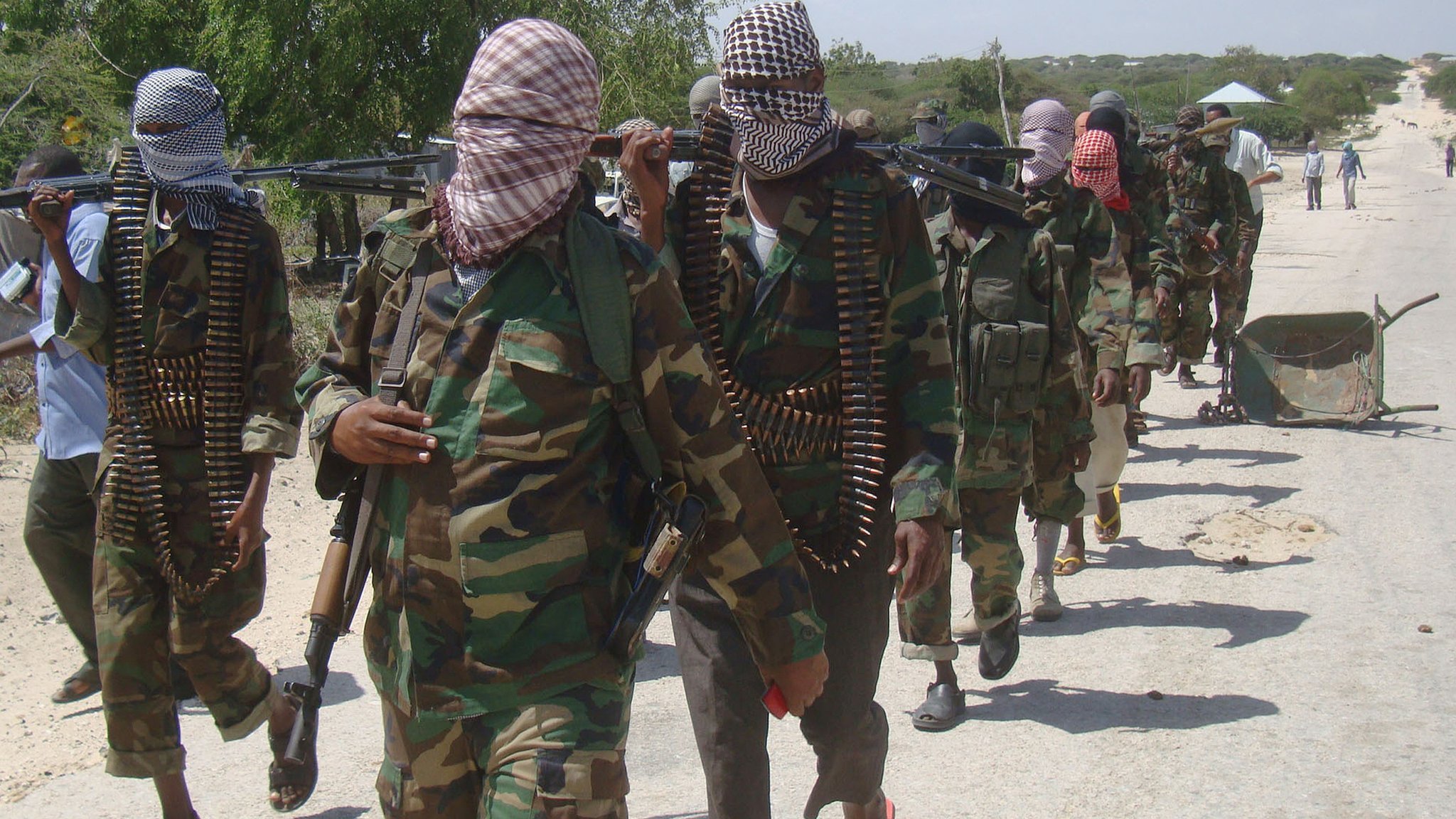 SNA commanders who led the operation told the State-owned Radio Mogadishu that the security forces which have intensified onslaught agonist the terrorists also destroyed al-Shabab’s hideouts Mayondo, Dhay, Abdi-Marodi and Kubow in the Lower Jubba region.

The SNA’s commandos (DANAB) killed six al-Shabab terrorists and destroyed their hideouts in planned security operations in Mayondo, Dhay, Abdi-Marodi and Kubow in Lower Jubba on Sunday,” the radio.

The latest security operation comes as government forces have stepped up security operations against the terrorist group in the central and southern regions, but the militants are still in control of the rural areas of those regions, conducting ambushes and planting landmines.

The SNA has vowed to sustain the onslaught against the militant group until their fighters are subdued.