Spreading hatred against the party, the monarchy will not return: Thapa 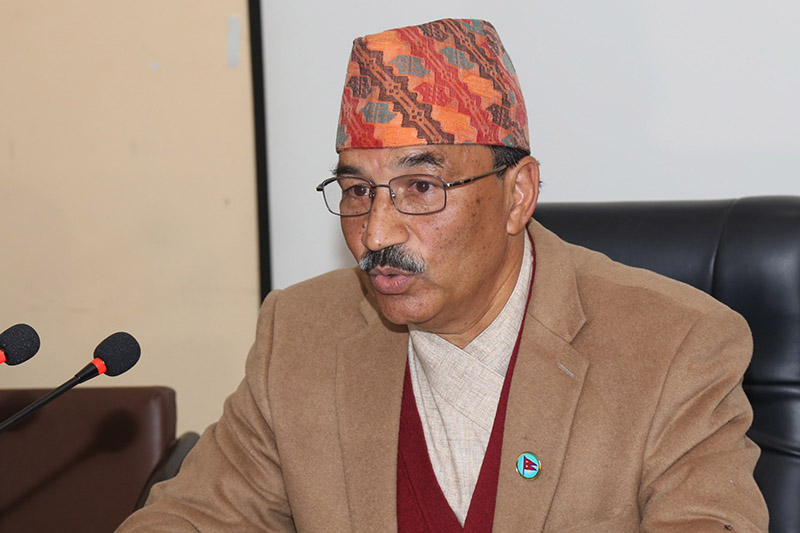 KATHMANDU: DEC. 19 – Rastriya Prajatantra Party (RPP) outgoing chairperson Kamal Thapa has said that the monarchy will not return by spreading hatred against the party.

“Political parties and the confidence of the people are the only way to restore the monarchy. The monarchy will not return by appealing to foreigners, interfering in the internal affairs of the party and spreading hatred against the political parties, ‘Thapa said.

He further added that Nirmal Niwas’s idea that the monarchy could be restored by creating instability in the streets was wrong and counterproductive. Thapa, who is against Nirmal Niwas after losing an election to Rajendra Lingden, has not yet settled.