Nepal should at least be equal against India 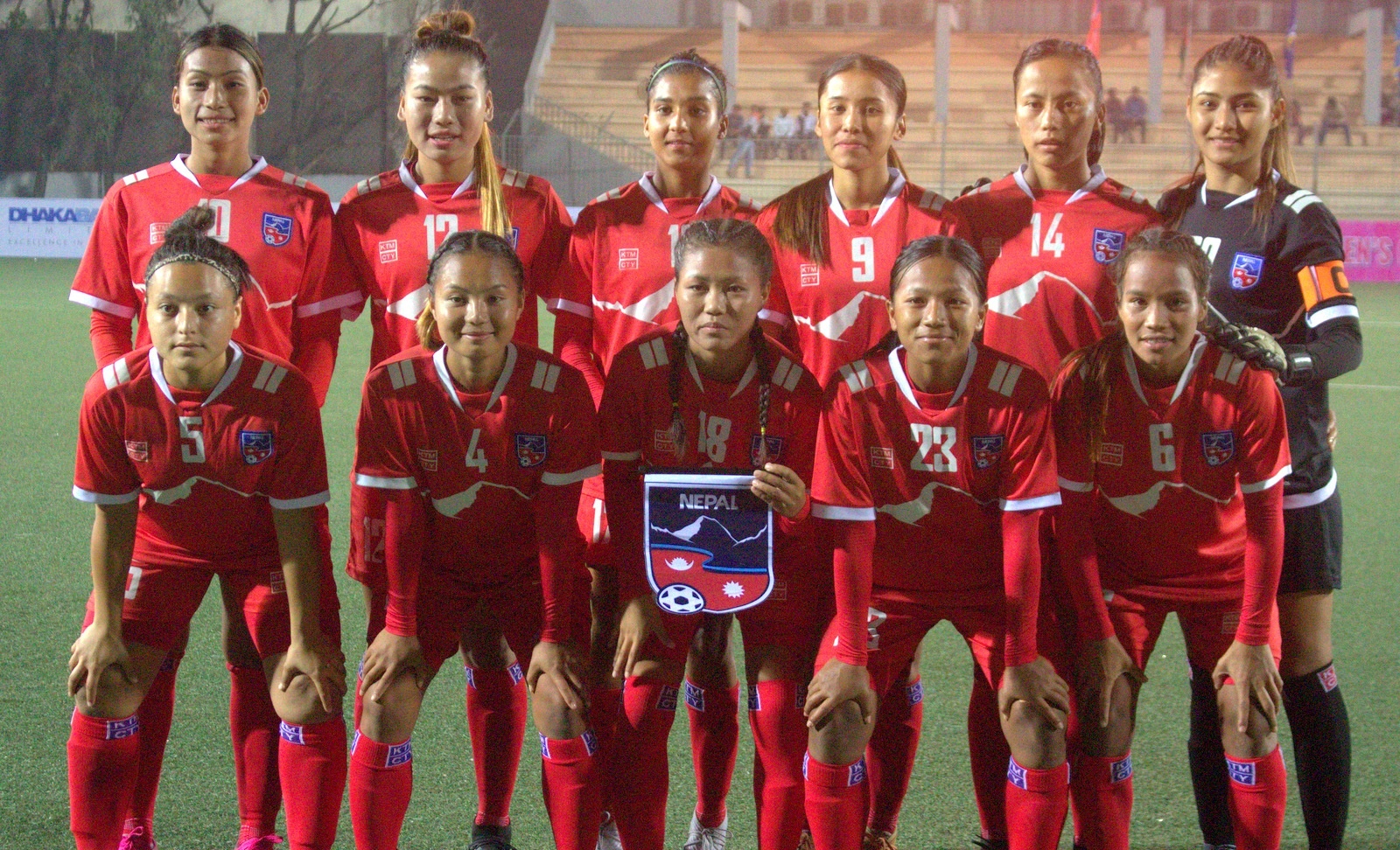 The match in Dhaka, capital of Bangladesh, will start at 3 pm. Nepal has a chance to reach the final for the second time in a row in the competition. Nepal will reach the final even if they draw against India. If they win, Nepal will not have to depend on other games.

Bangladesh and Bhutan are competing on Sunday. The team that reaches the next final from the game will be decided. Nepal and Bangladesh have the same 7 points from 3 games in the tournament. Meanwhile, India has 6 points. 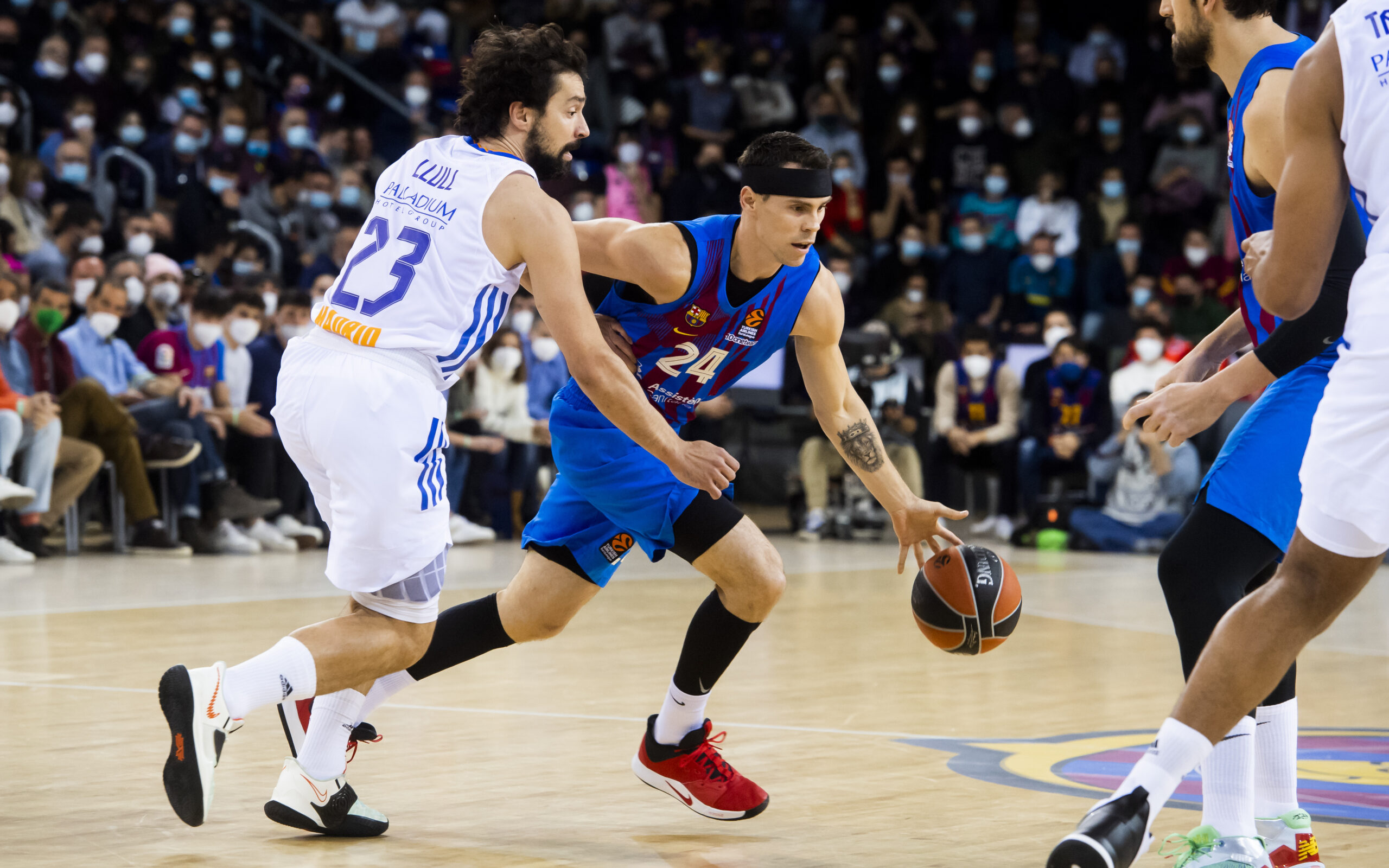 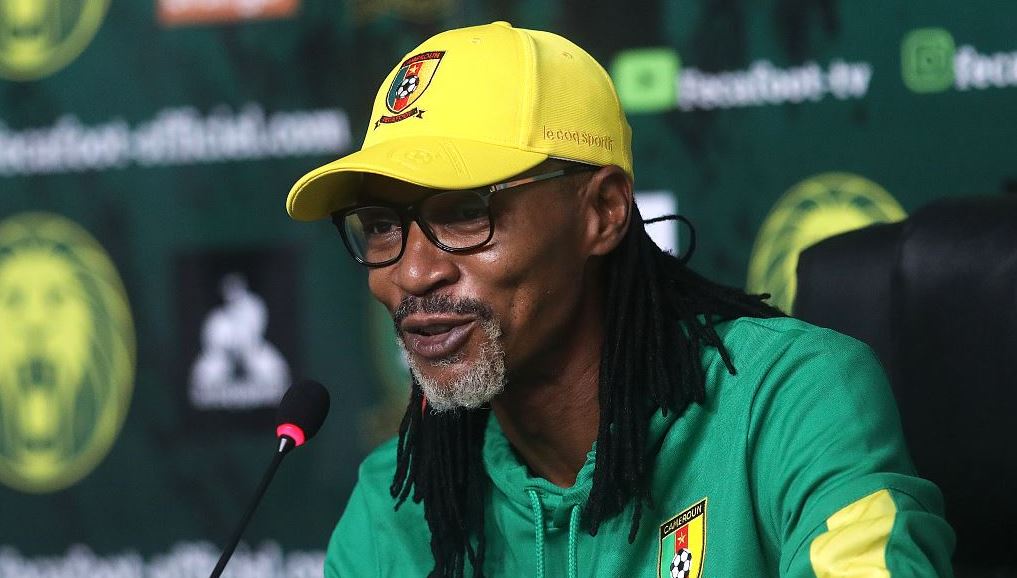 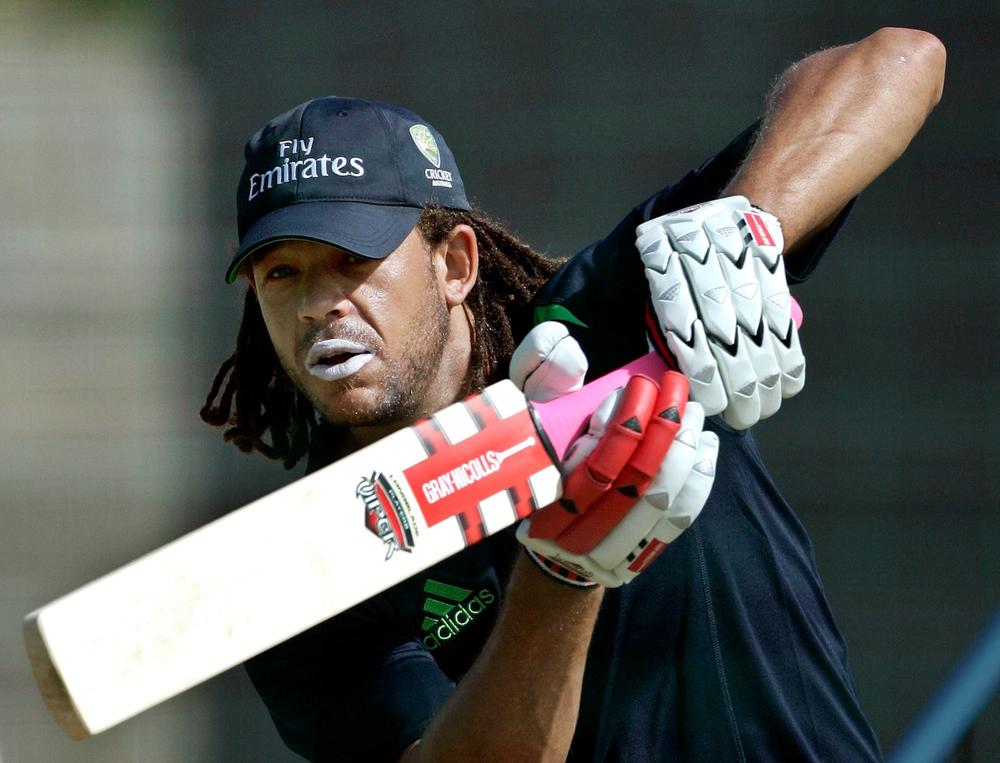 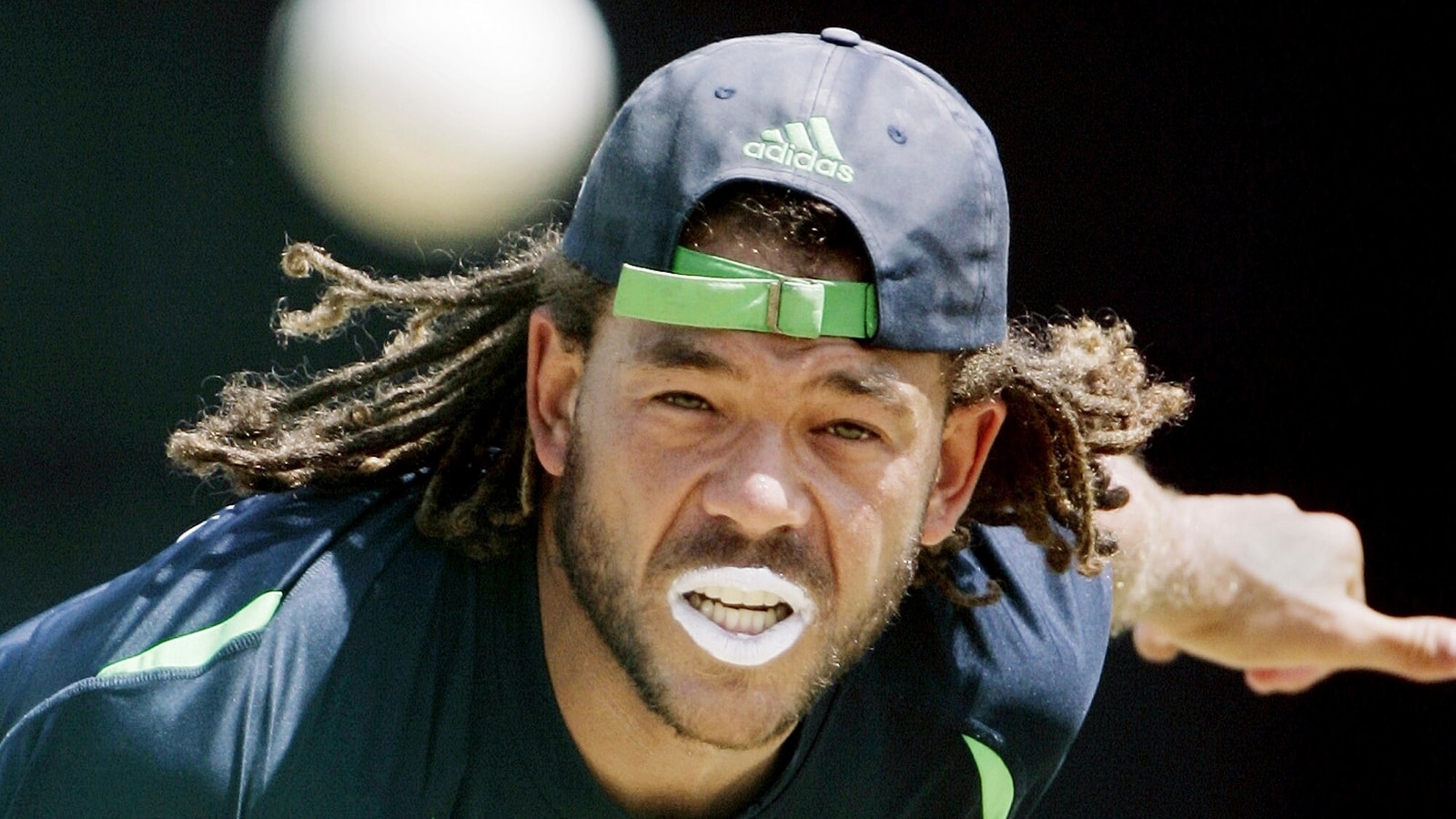 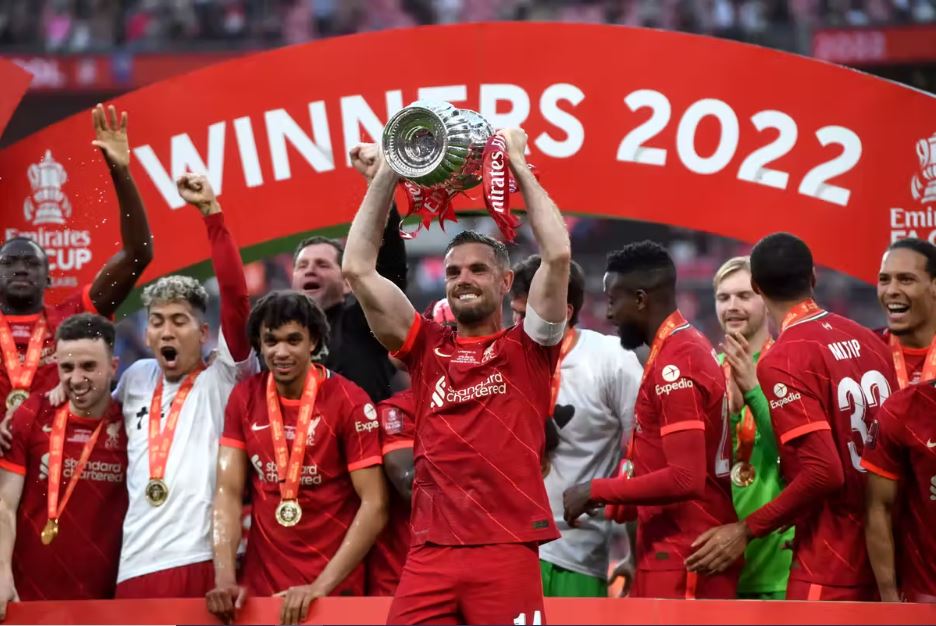 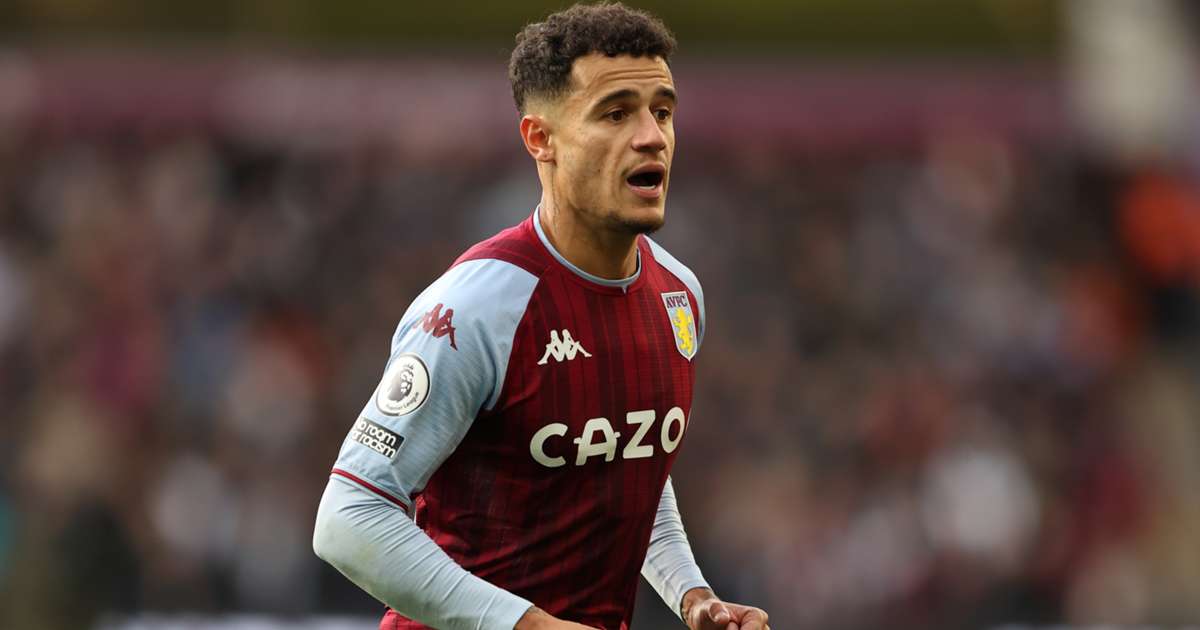 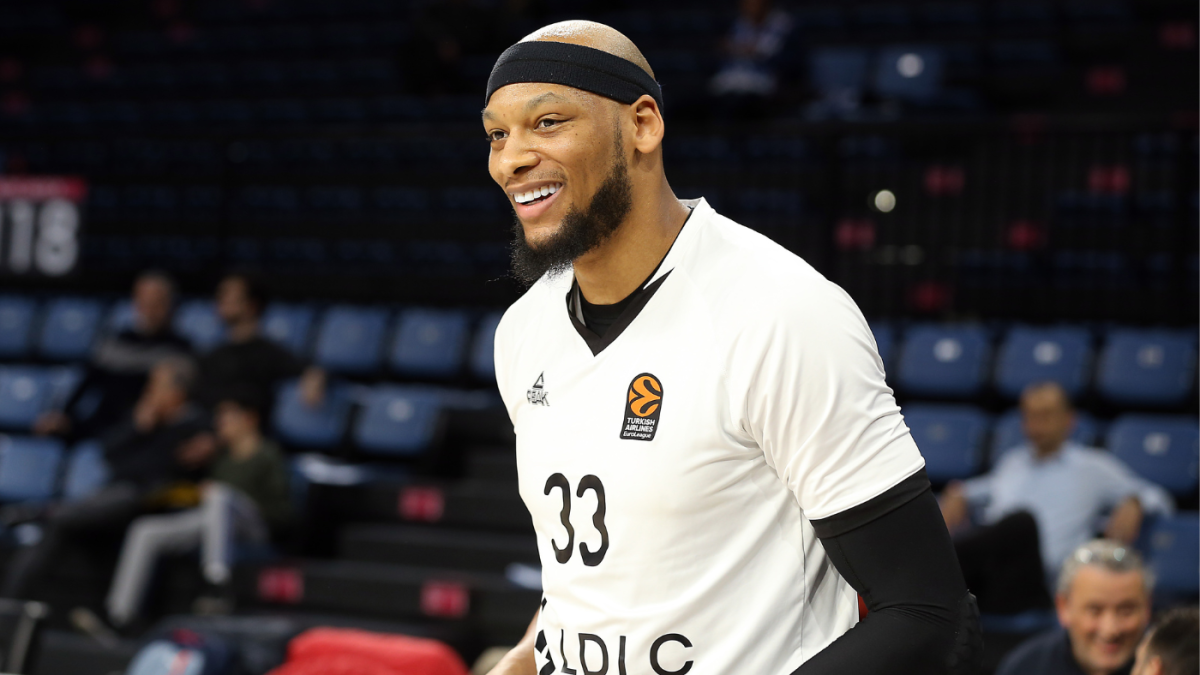