Chepang children in Dhanding in need of warm clothes 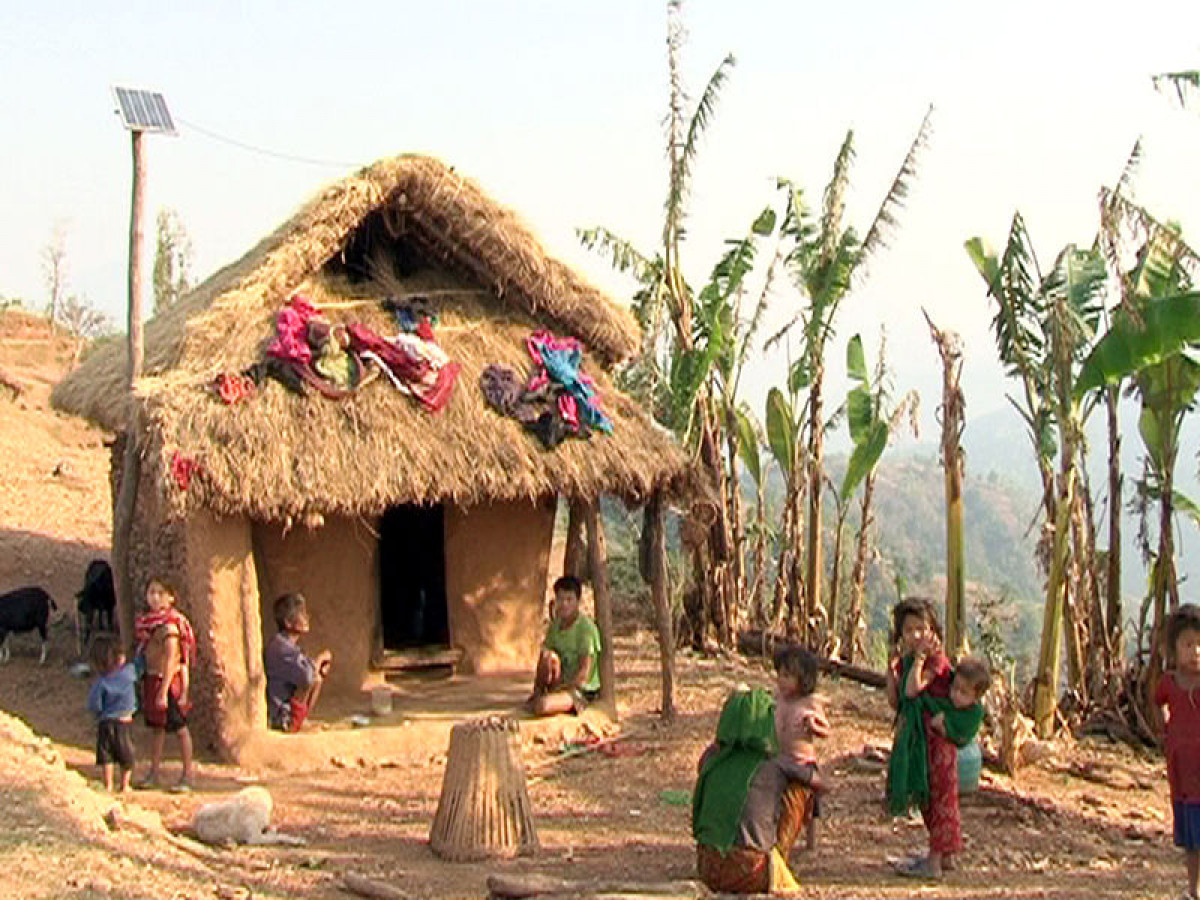 DHADING: DEC. 1 – Many of the indigenous Chepang children at Simthali in Benighatrorang rural municipality-2 in Dhading district have been deprived of two square meals and warm clothes due to acute poverty, orphan state and lack of proper parental care.

A majority of the Chepang students at Praja Elementary School at Simthali attend school empty-stomach. Teacher Apsara Maina narrated that such not-well-fed students take comfort at the sight of making mid-day meals they steal while going for the loo.

Kali Bahadur Chepang at Simthali has nine children. Among them, only six go to school. Rest others join Kali Bahadur for daily wages work or spend their day in household chores with so many mouths to feed, Kali Bahadur said he had no choice to take some of his elder children to work.

Orpha Chepang children such as six-year-old Dep Chepang and eight-year-old Kamal Chepang have been suffering ordeal since their mother left them for a long time.

Father, who goes to work as a labourer, often comes home fortnightly. The two Chepang children have been brought up under the care of their grandmother.

Unable to fend off the biting cold in lack of warm clothes, the sight of children coming to school shivering arouses compassion, said teacher Maina.

Many of the Chepang children have been using the same set of clothes and shoes, now worn out.

Manmaya Chepang, 11, and Santosh Chepang, 14, also share a similar fate. They were orphaned after their father was swept away by the flood. In absence of parental care, these children have been living in destitute.

Although the local government is supposed to secure the welfare of the marginalized communities such as Chepang, the Chepang community here is far from feeling the difference.