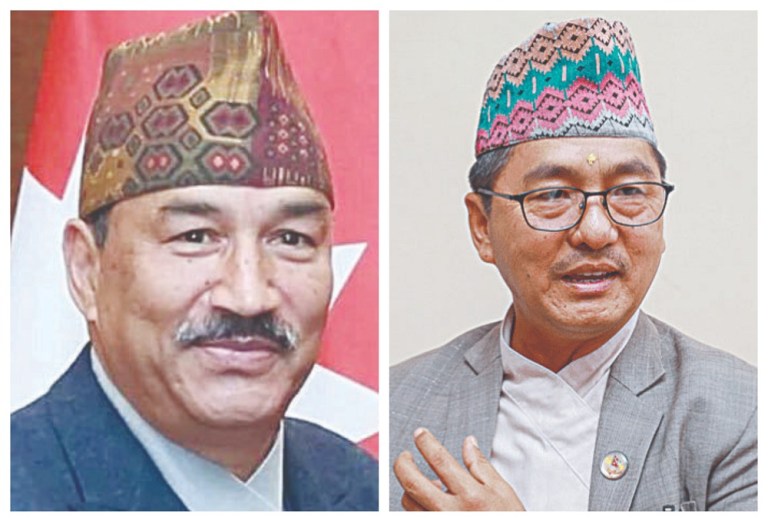 It is seen that there will be fierce competition between the two leaders. Of the three presidents, Dr Prakash Chandra Lohani on Tuesday formally announced his support for Linden.

The Lingden faction hopes that Rana will get support even if he is not open with any party so far. Speaking at a function in the capital on Wednesday, Dr Lohani openly supported Linden, saying the party’s leadership should be handed over to the younger generation. Lohani has urged Thapa and Rana to support Linden by becoming a guardian in the party.