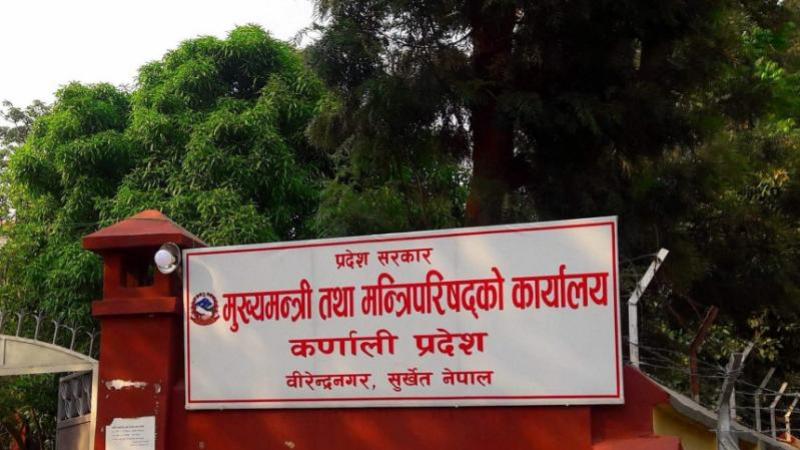 KARNALI: DEC. 1 – The newly-appointed province Minister for Economic Affairs and Planning, Bindaman Bista has taken an oath of office and secrecy.

Minister Bista assumed office on Tuesday itself after taking the oath. He is the state assembly member from the CPN (Maoist Centre). A joint meeting of the ruling coalition parties, the Nepali Congress, the CPN (Maoist Centre) and CPN (Unified Socialist) had recommended Bista for appointment to the post of Minister.