After the defeat, Rawal said, “I already knew.” 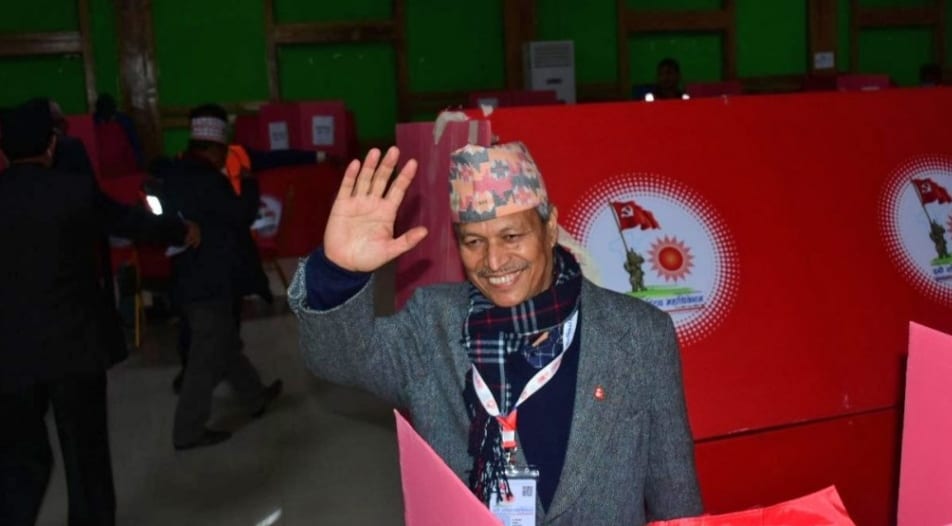 CHITWAN: NOV. 30 – Leader Bhim Rawal, who was defeated for the post of UML chairperson, has said that he has won even after losing. Giving a brief response to Makalu Khabar, he said, “I feel that I have won, not lost.”

He said that he was already aware of the results of the polls. “I knew in advance that this would happen,” he said.

KP Sharma Oli has been re-elected as the UML chairperson. Challenging Oli, Rawal had nominated a candidate for the post. However, he was defeated by a wide margin.