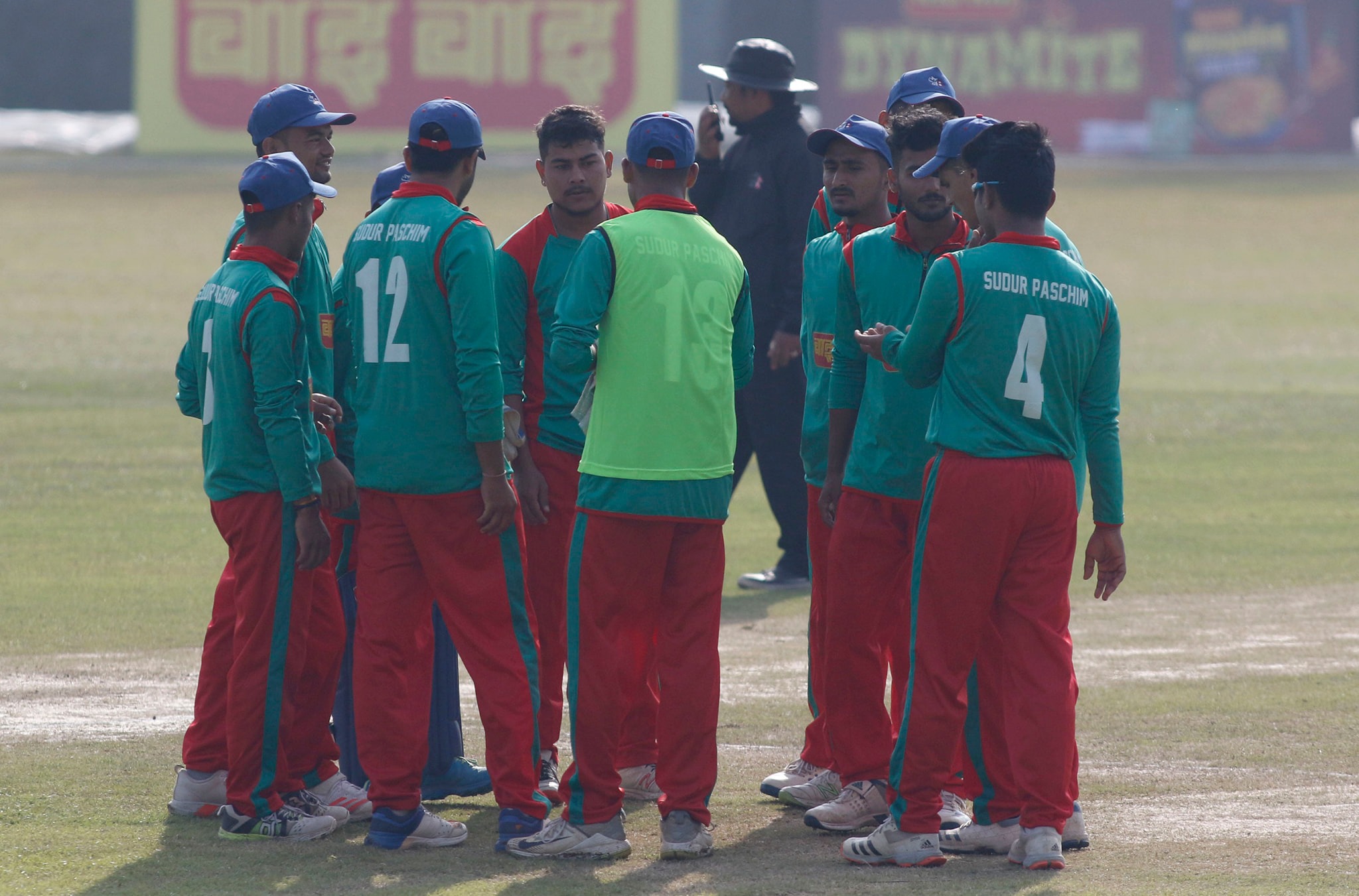 KATHMANDU: NOV. 30 – Sudurpaschim State has defeated Gandaki State by 4 wickets in the U-19 National ODI Cricket Tournament. This is the second consecutive victory of the Far West.

In the 15th and fourth matches of the tournament, Sudurpaschim won the toss and invited Gandaki to bat. Where Gandaki had given a target of 210 runs. Far West completed the target by losing 6 wickets with 4 balls remaining. 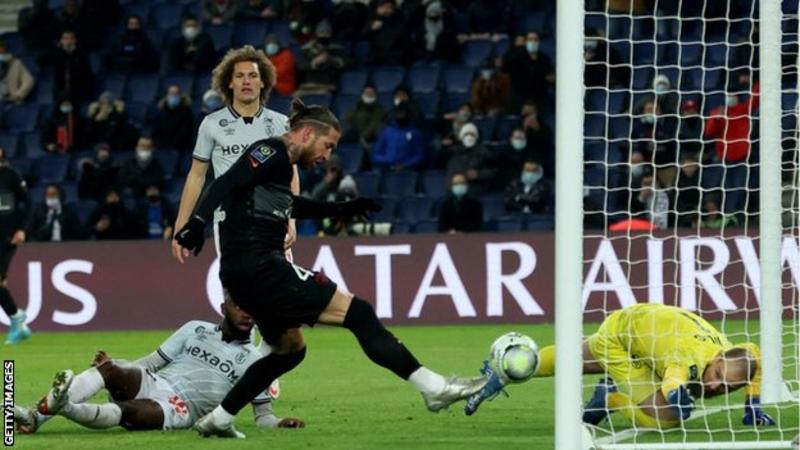 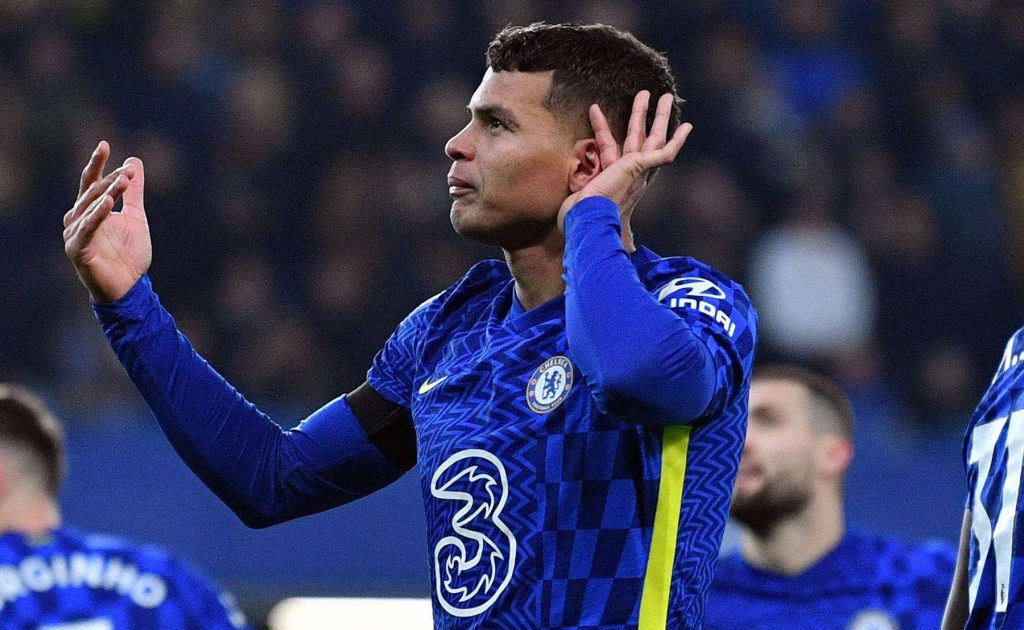 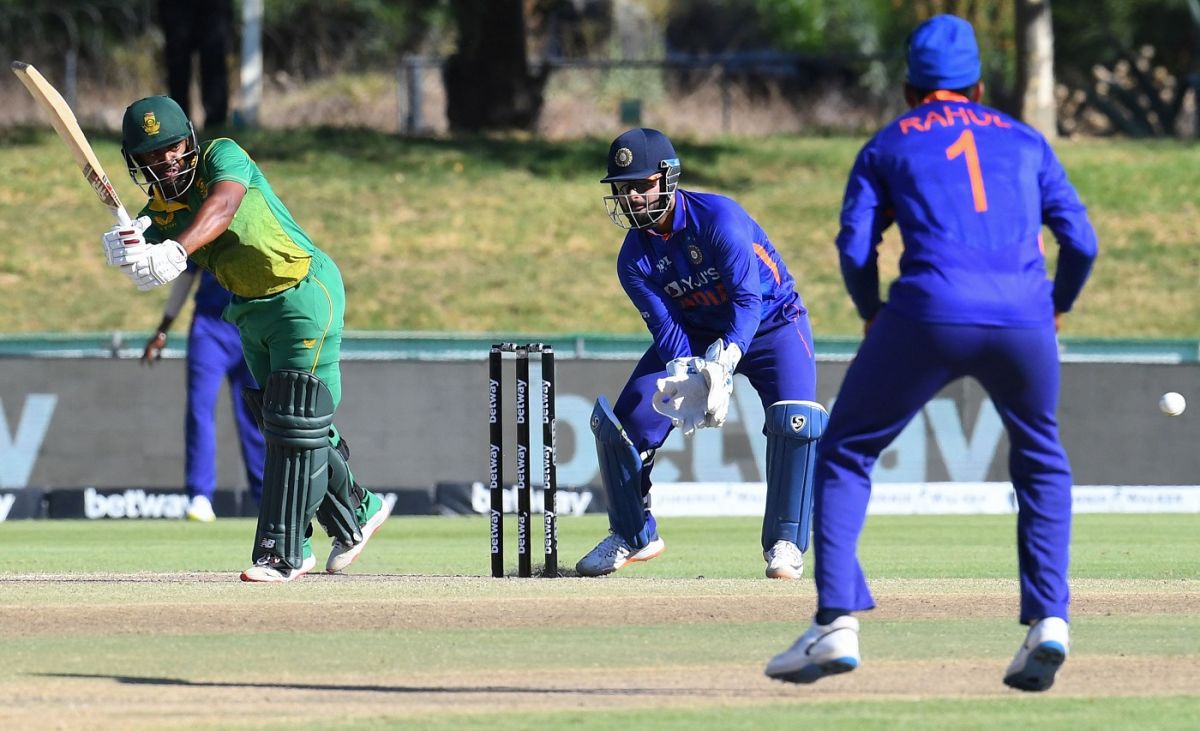 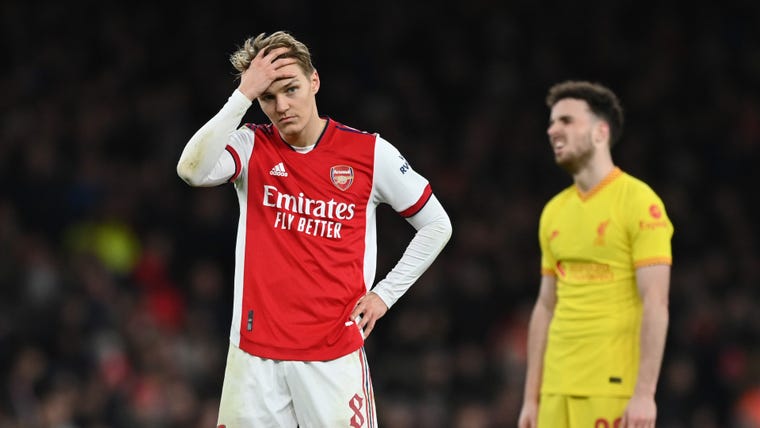 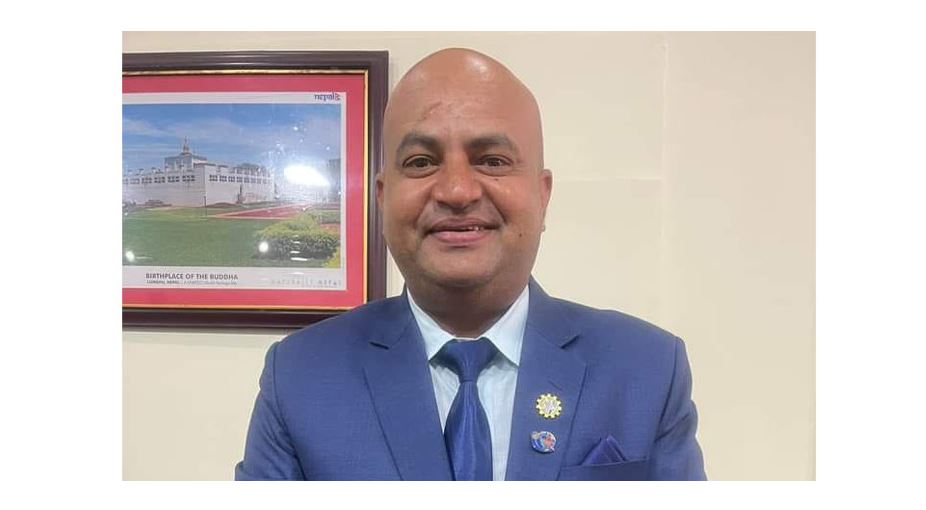