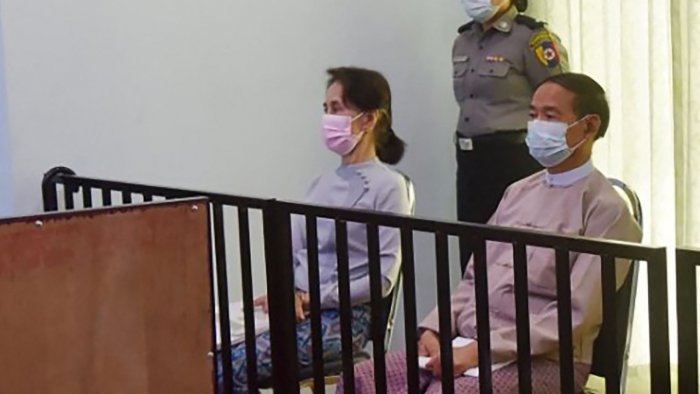 NAYPYIDAW: NOV. 28 – Ousted Myanmar leader Aung San Suu Kyi is expected to hear the verdict in her incitement trial on Tuesday, the first in a catalogue of judgments to be handed down in a junta court that could jail her for decades.

The Nobel laureate has been detained since the generals ousted her government in the early hours of February 1, ending the Southeast Asian country’s brief democratic interlude.

More than 1,200 people have been killed and over 10,000 arrested in a crackdown on dissent, according to a local monitoring group.

Suu Kyi faces three years in jail if found guilty of incitement against the military — just one of the charges that analysts say are aimed at removing the democracy icon from the political arena for good.

But the junta’s plans for Suu Kyi remain unknown, they add, and authorities could also delay the verdict.

Journalists have been barred from proceedings in the special court in the military-built capital Naypyidaw and her lawyers are banned from speaking to the media.

Days after the coup Suu Kyi was hit with obscure charges for possessing unlicensed walkie-talkies, and for violating coronavirus restrictions during elections her National League for Democracy (NLD) won in 2020.

The junta has steadily added a slew of other indictments, including violating the official secrets act, corruption and electoral fraud.

Suu Kyi now appears most weekdays at the junta courtroom, with her legal team saying last month the hectic schedule was taking a toll on the 76-year-old’s health.

“I think it’s almost certain Suu Kyi will get a harsh sentence,” said David Mathieson, an analyst formerly based in Myanmar.

“The question is what will her incarceration look like?… will she get average convict treatment in a crowded women’s cellblock or privilege in a VIP statehouse?”

Suu Kyi’s long spells of house arrest under a previous junta were spent at her family’s colonial-era mansion in Yangon, where she would appear before thousands gathered on the other side of her garden fence.

Min Aung Hlaing’s regime has confined her to an undisclosed location in the isolated capital, along with a small staff.

Her link to the outside world has been limited to brief pre-trial meetings with her lawyers, who have brought her news and relayed messages to her supporters.

At her first court appearance, she used them to send a message of defiance, vowing the NLD would endure and asking the party faithful to remain united.

On her 76th birthday in June supporters across the country posted pictures on social media of themselves with flowers in their hair — long a signature Suu Kyi looks.

Two days later, her legal team passed on a message from Suu Kyi thanking them for the gesture.

But in October her team were hit with a gag order after they relayed vivid testimony from deposed president Win Myint describing how he rejected a military offer to resign to save himself during the coup.

Meanwhile, the trials of other ranking members of Suu Kyi’s NLD have wrapped up, with the junta doling out harsh sentences.

A former chief minister was sentenced to 75 years in jail earlier this month, while a close Suu Kyi aide was jailed for 20.

The generals could later reduce any sentence pronounced on the higher-profile Suu Kyi, said Mathieson, although he cautioned against expecting clemency from the junta and its leader.

“How much mercy does Min Aung Hlaing possess?” 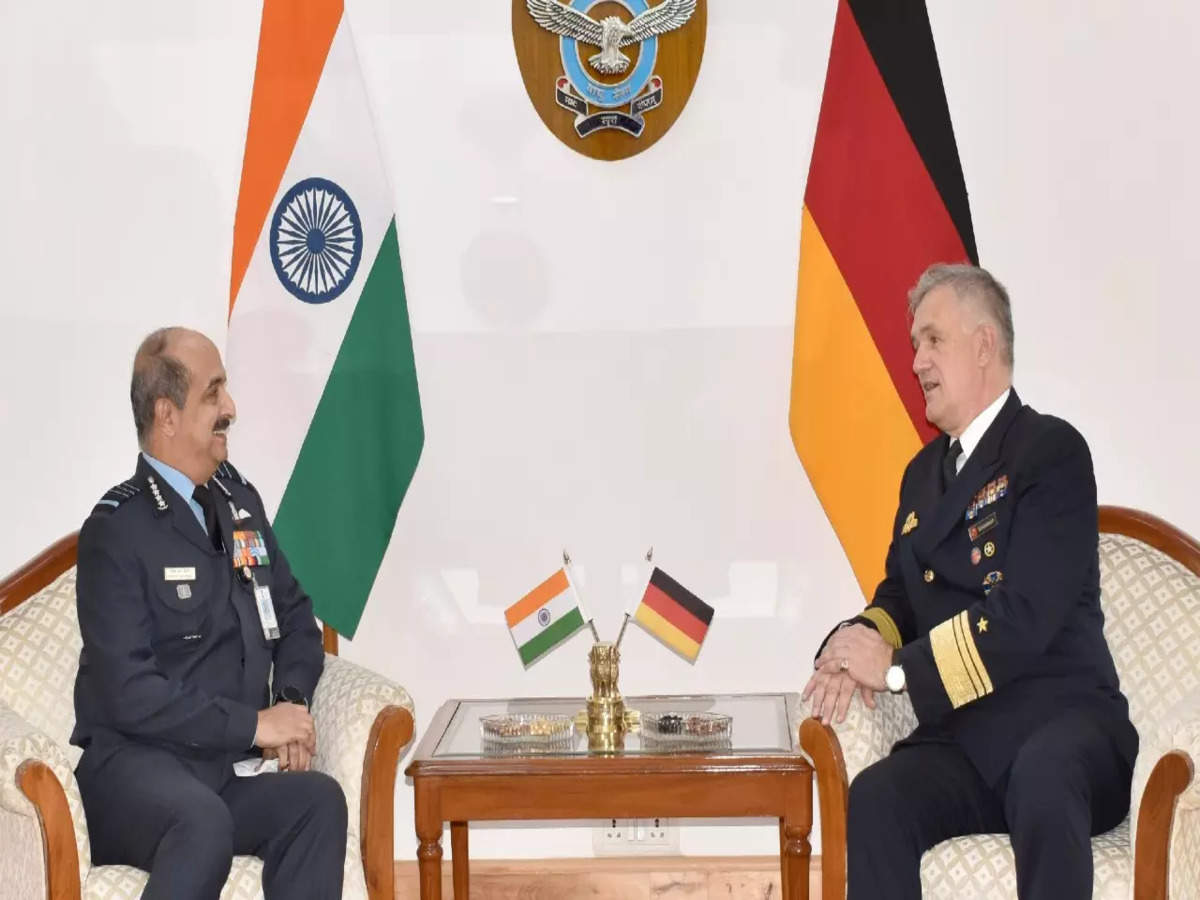 180 missing in ship accident in DRC