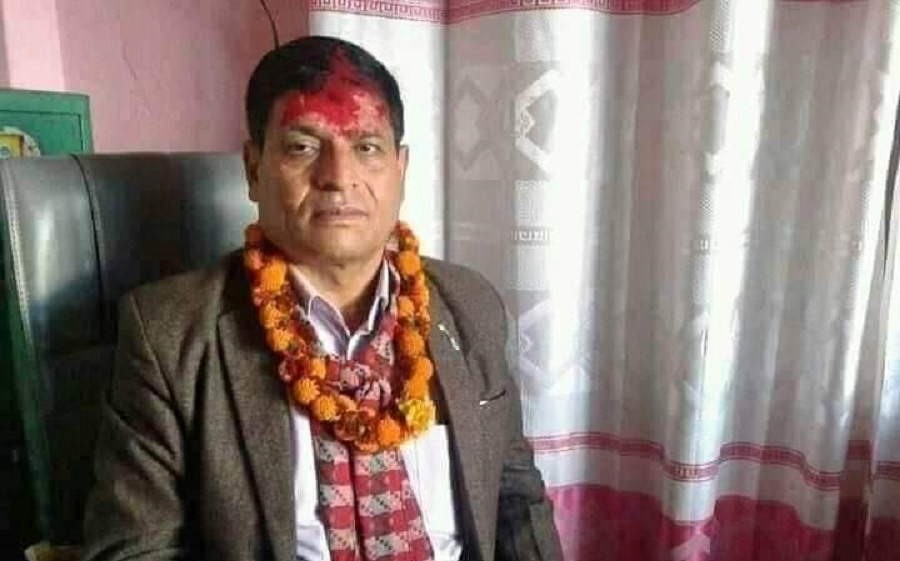 BAITADI: NOV. 25 – Chatur Bahadur Chand has been elected as the president of Nepali Congress Baitadi. According to the results made public this morning, Chand has won by a margin of 320 votes. According to District Election Officer Pushparaj Joshi, Chand polled 809 votes while his nearest rival Shivaraj Bhatta polled 489 votes.

Similarly, Bir Bahadur Bista has won the election by getting 658 votes. Khagendra Singh Dhami of Chand panel has won with 624 votes. Ramesh Dutta Pandey (608) of the Chand panel and Harisingh Dhami of the Bhatta panel got 95520 votes.

Similarly, Prem Bahadur Chand of Chand panel got 640 votes and Devraj Joshi got 633 votes. Ramesh Singh Bhandari of the defeated Bhatta panel got 595 votes and Karna Bahadur Bohara got 529 votes.

According to Election Officer Joshi, Dipendra Bahadur Chand of the same panel won with 666 votes and Dasharath Singh Chand with 654 votes. Ghanshyam Bhatta of the defeated Bhatta panel got 530 votes and Ramesh Koli got 574 votes.

Candidates from the Chand panel have won all the office bearers except one vice-president. There were 1,402 representatives in the district and 1,348 votes were cast.