KATHMANDU: NOV. 24 – Finance Minister Janardan Sharma has said that the revenue has not been able to cover the current expenditure of the country. He was speaking at an interaction program on ‘Public-Private Partnership in Economic Recovery’ organized by the Nepal Economic Journalists Association (NEJA) on Wednesday.

He said that the budget system of the country was in trouble due to the inability to manage what was available. 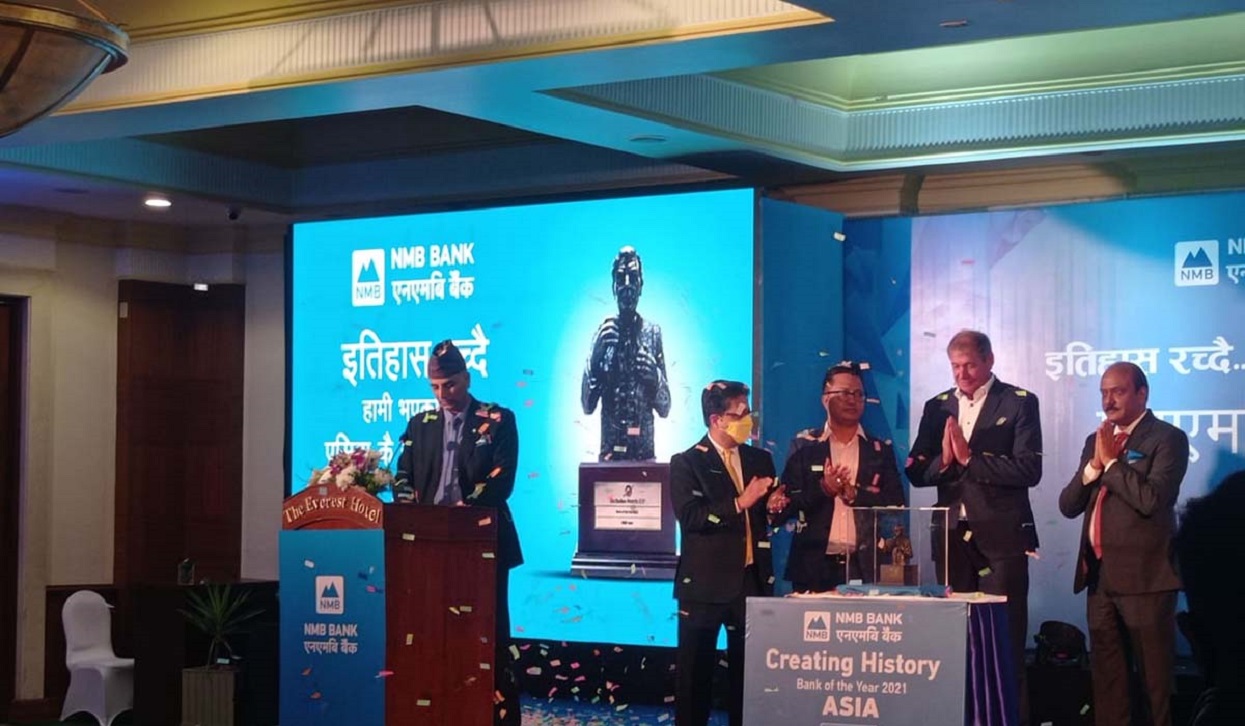 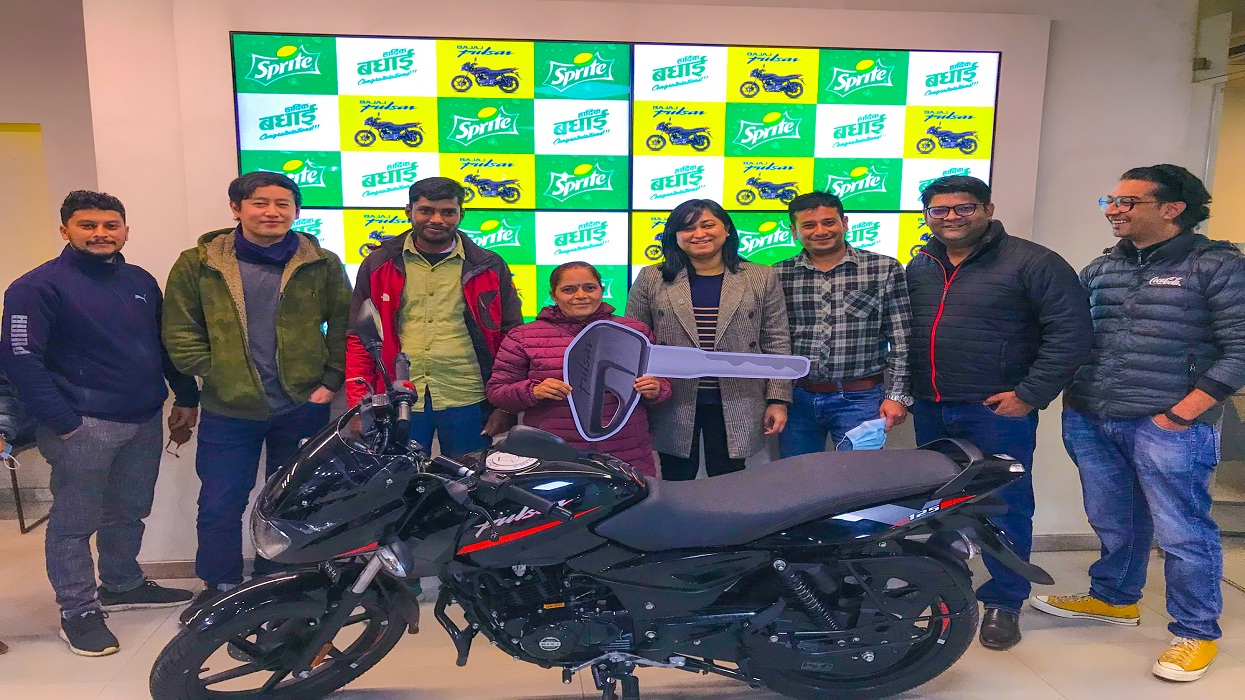 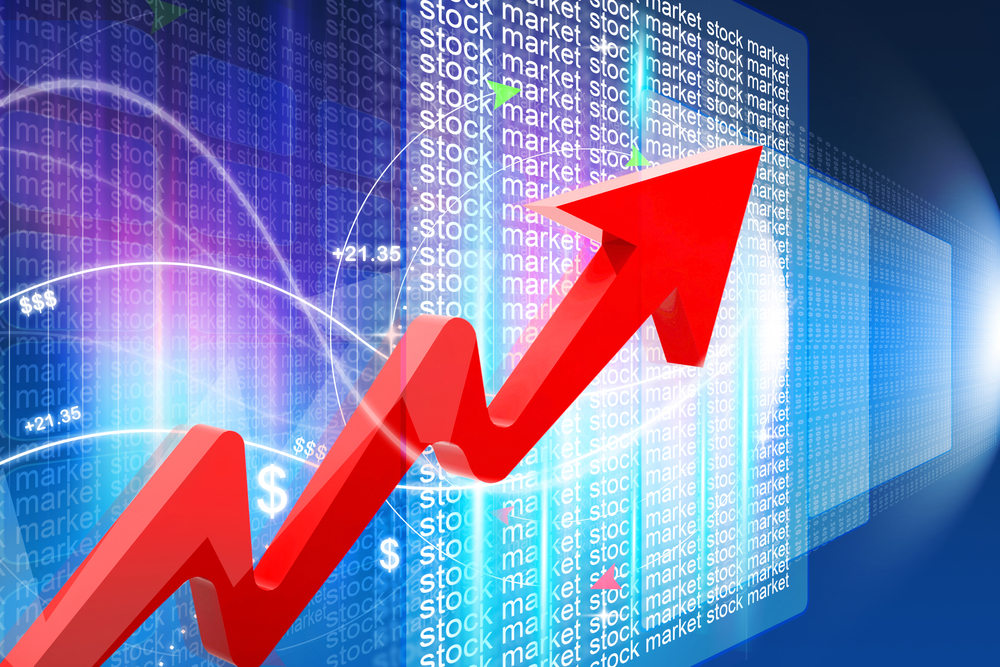 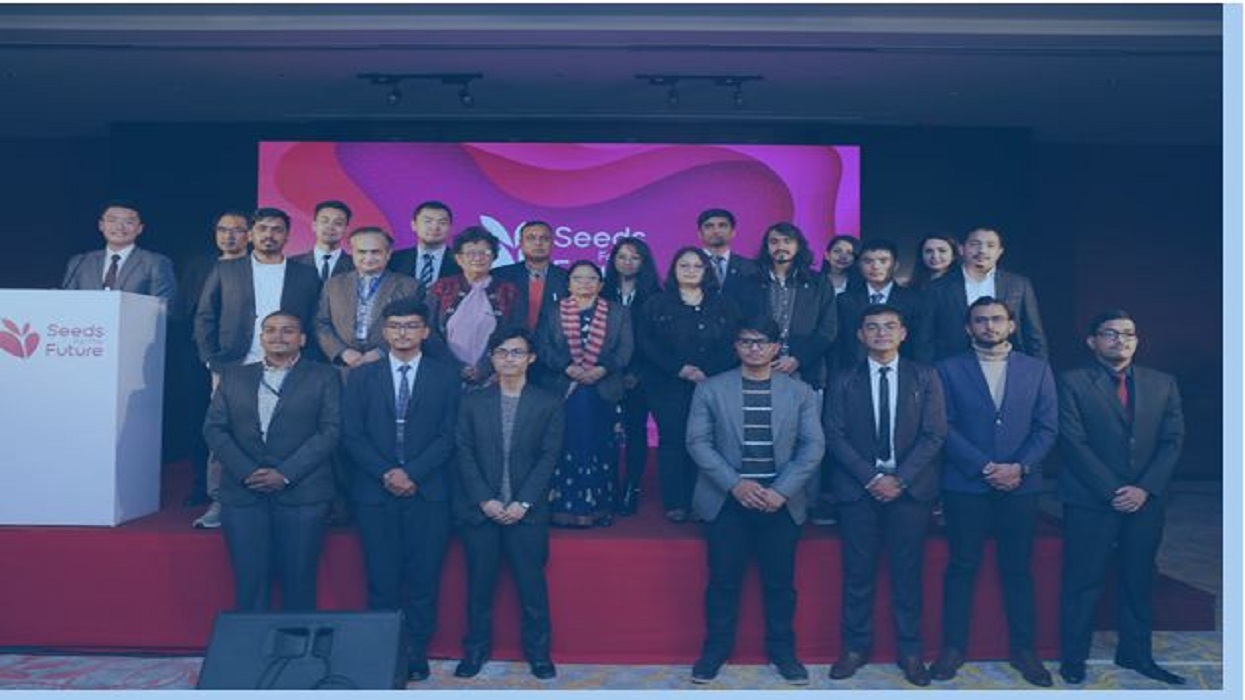 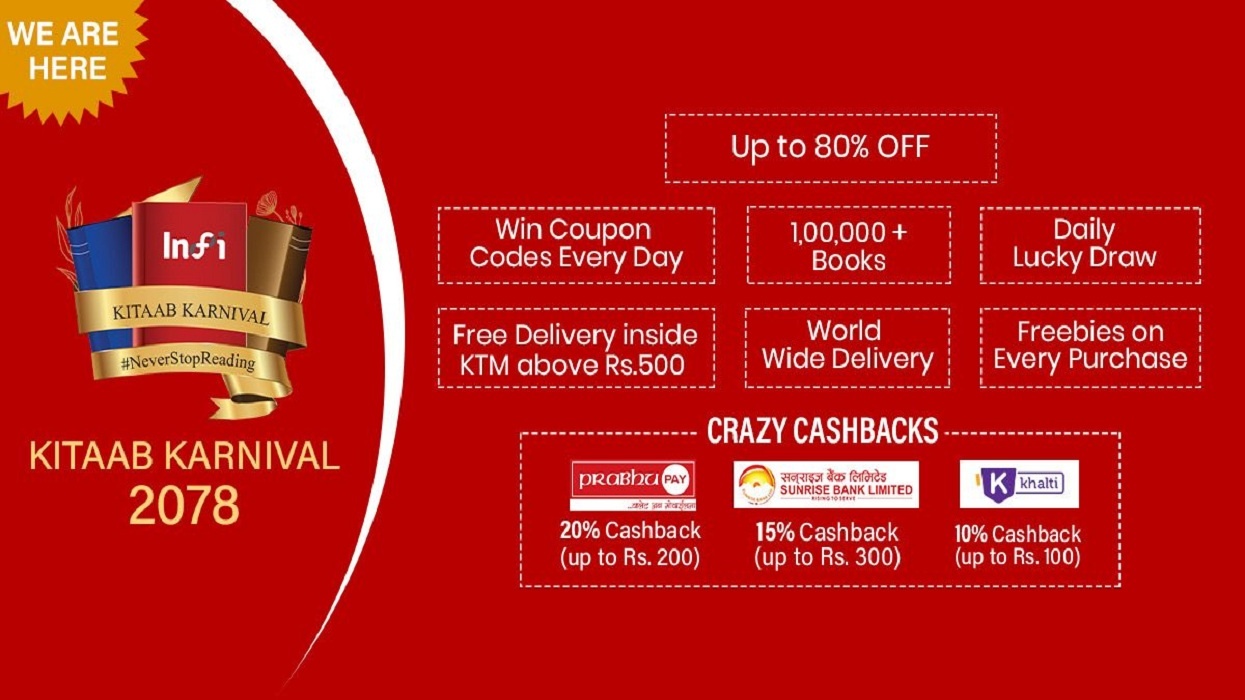 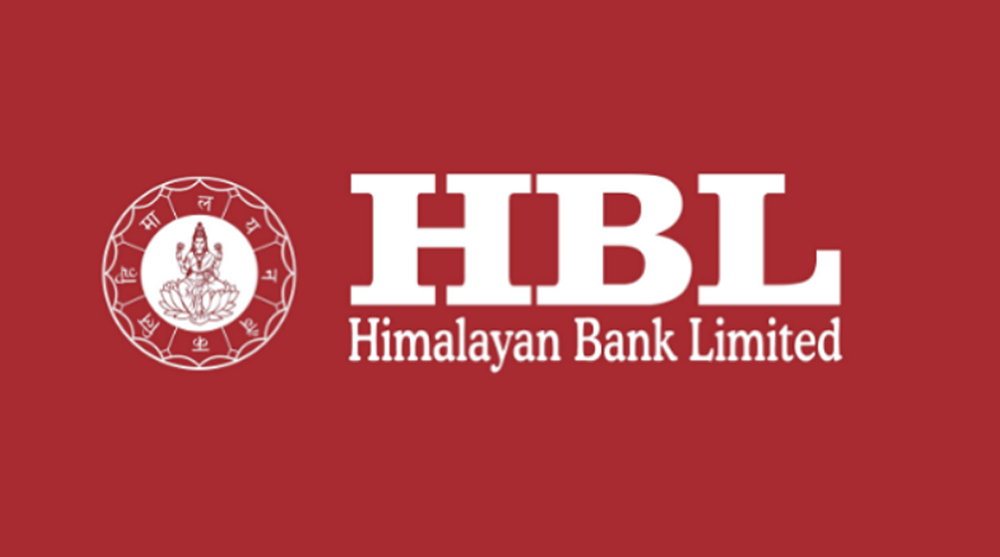