Trailer of ‘Bob Biswas,’ starring Abhishek, has been released (video) 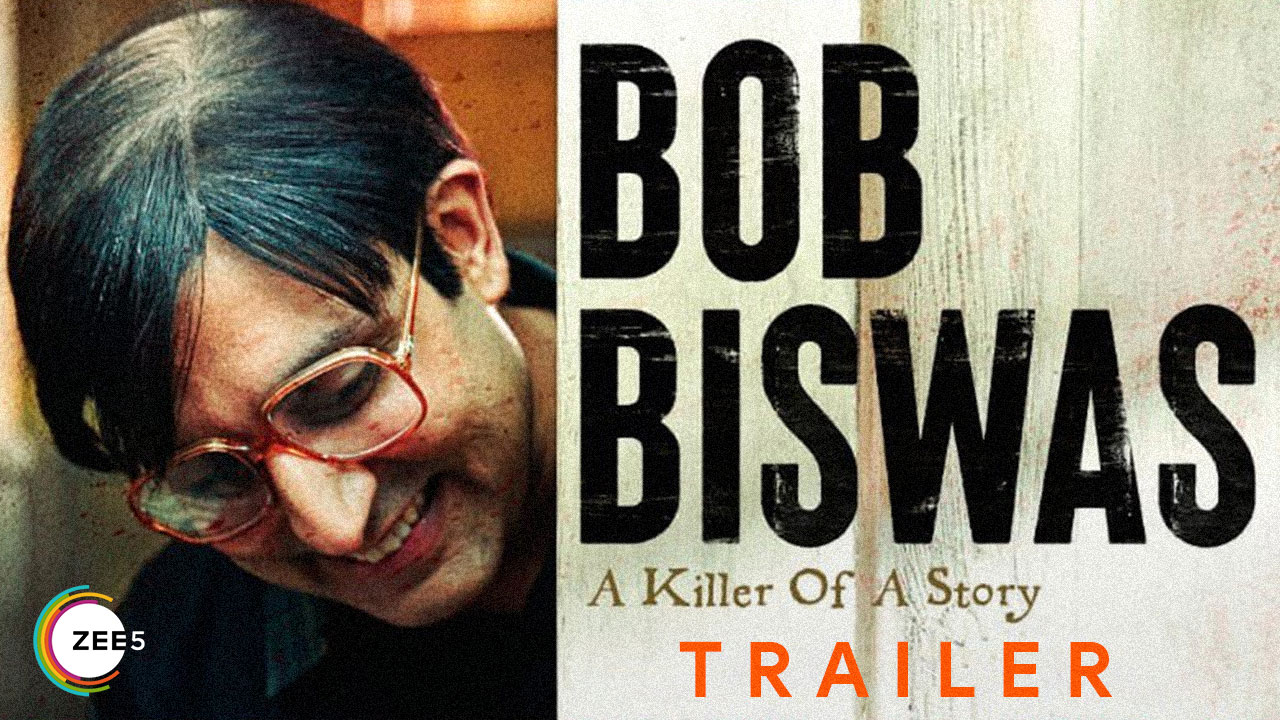 AGENCY: NOV. 20 – The trailer of the Bollywood movie ‘Bob Biswas’ has been released. The crime film starring Abhishek Bachchan and Chitrangada Singh is directed by Subhash Ghai.