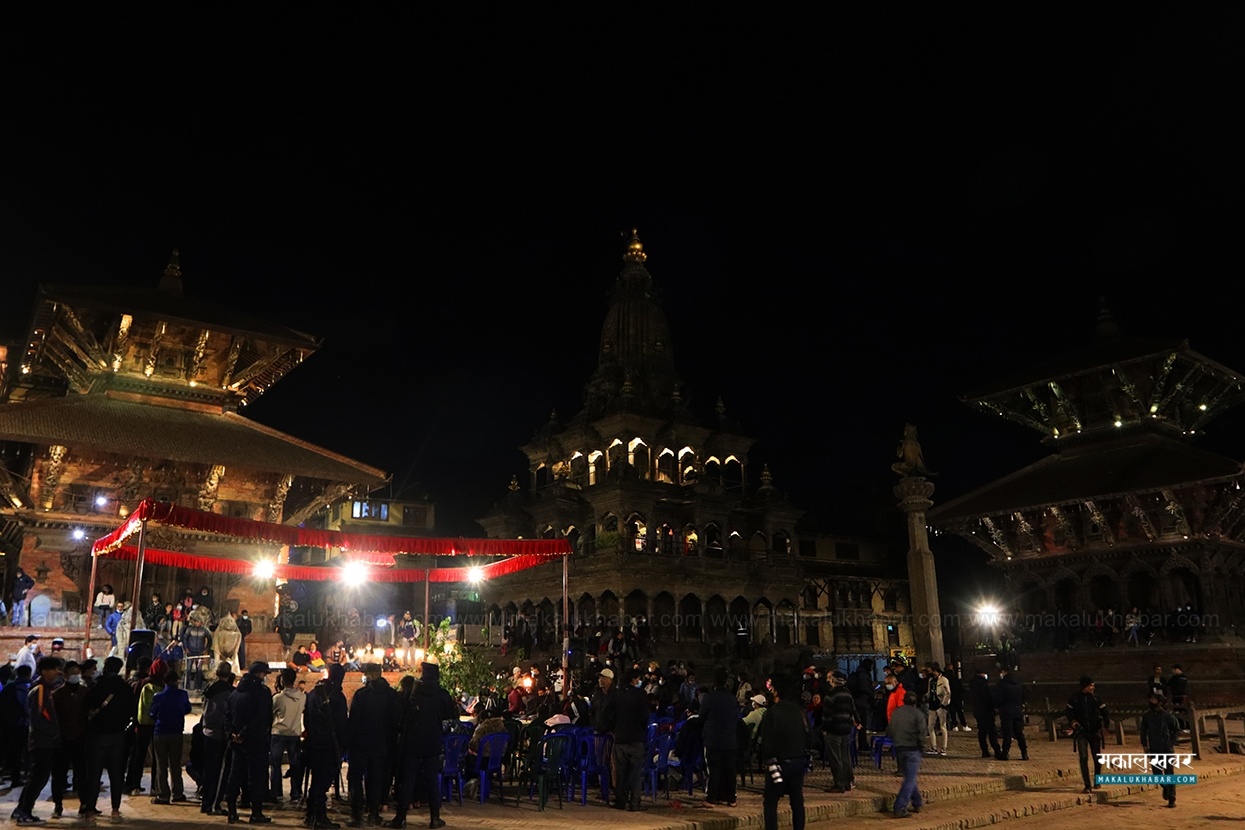 KATHMANDU: NOV. 11 – The historical Kartik dance associated with 17 stories of Hindu god Vishnu has started from Wednesday. It is mentioned in history that the then King Siddhinar Singh Malla of Patan started Kartik dance for the first time to celebrate the completion of the construction of the temple of Lord Krishna inside the then Durbar Chowk on the advice of his gurus Hari Bansha Rajopadhyaya and Bishwanath Upadhyaya.

Kartik dance is a drama based on dance and music performed every year in the month of Kartik. This dance is staged at Kartik Dabli in Patan Durbar Square. Initially, the dance was performed by King Siddhinar Singh Malla for two days at Nashal Chowk. But later his son Shreenivasa Malla started showing it for seven days.

Similarly, King Yog Narendra Malla, son of Shreenivasa Malla, started staging it for 15 days. Now this dance is danced for at most 1 month. It is shown for three days. Then dances based on various stories of Lord Vishnu are performed. 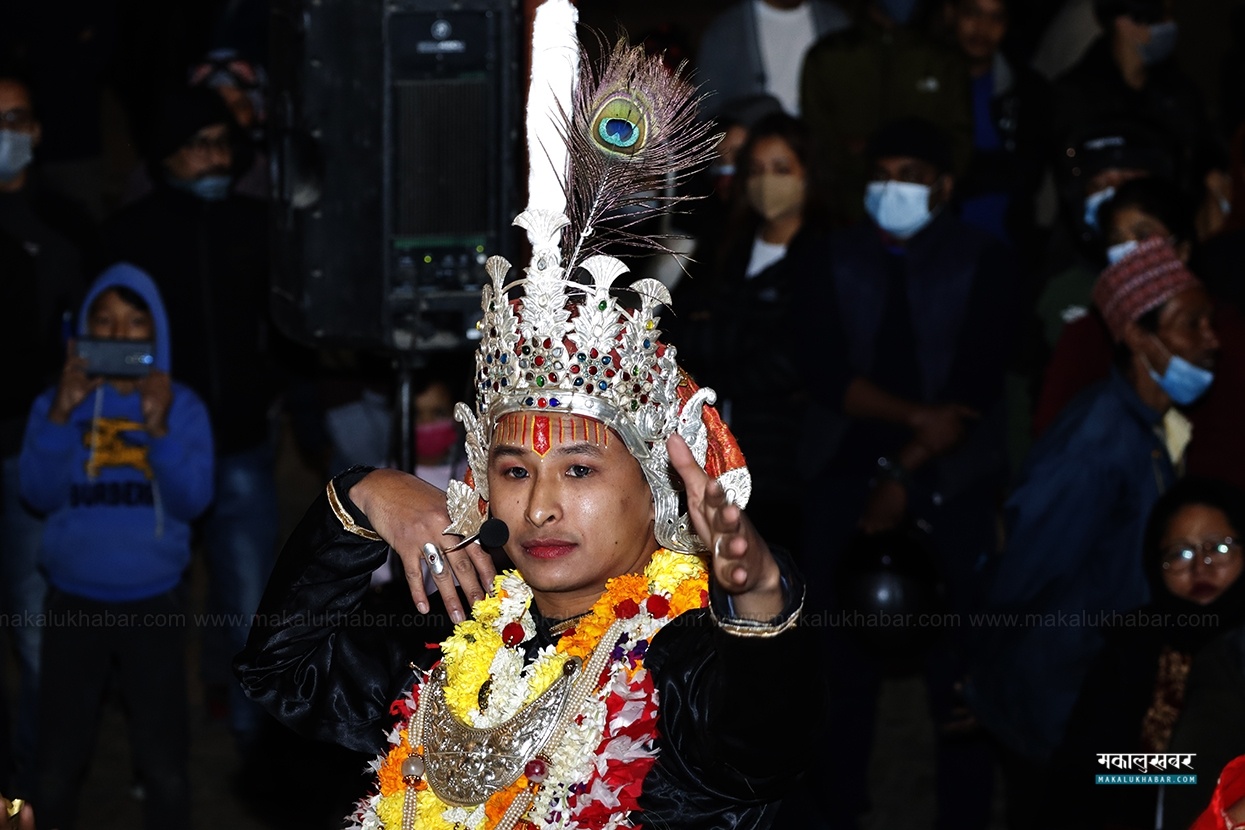 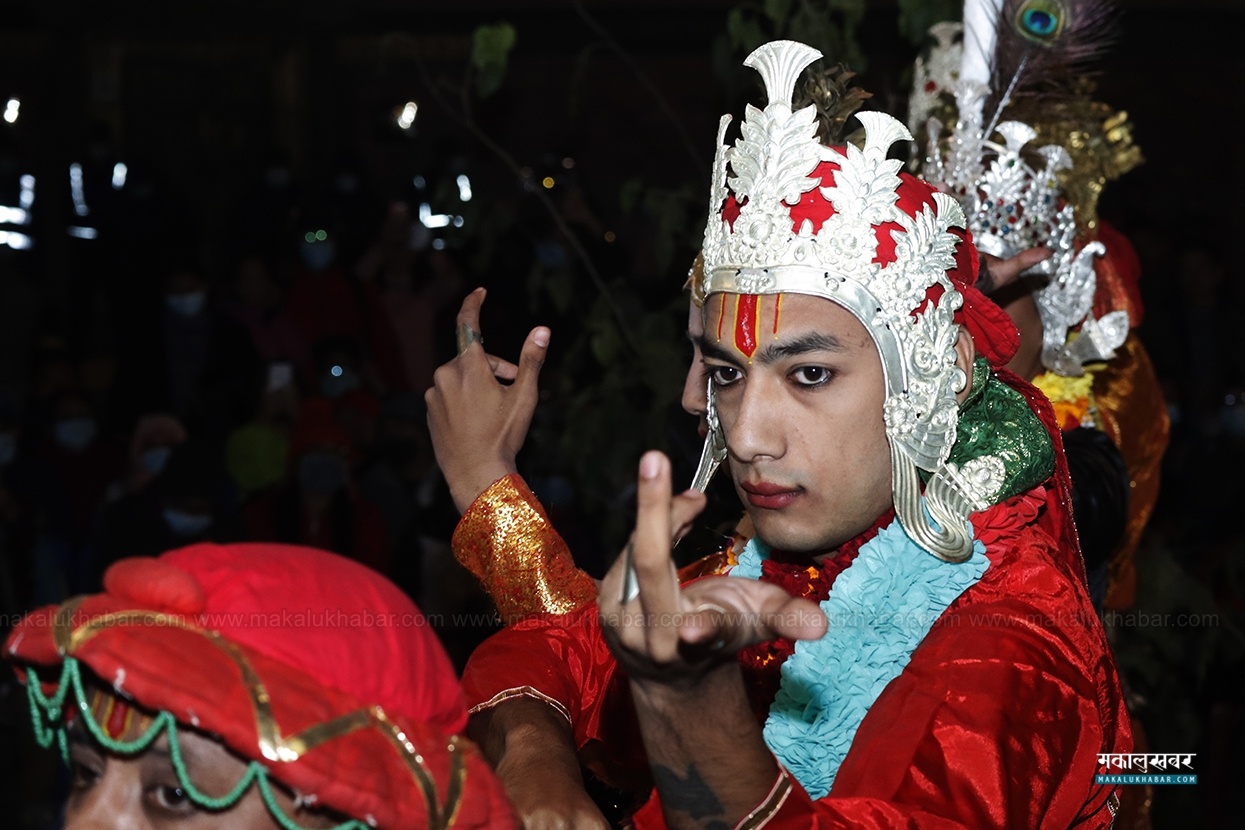 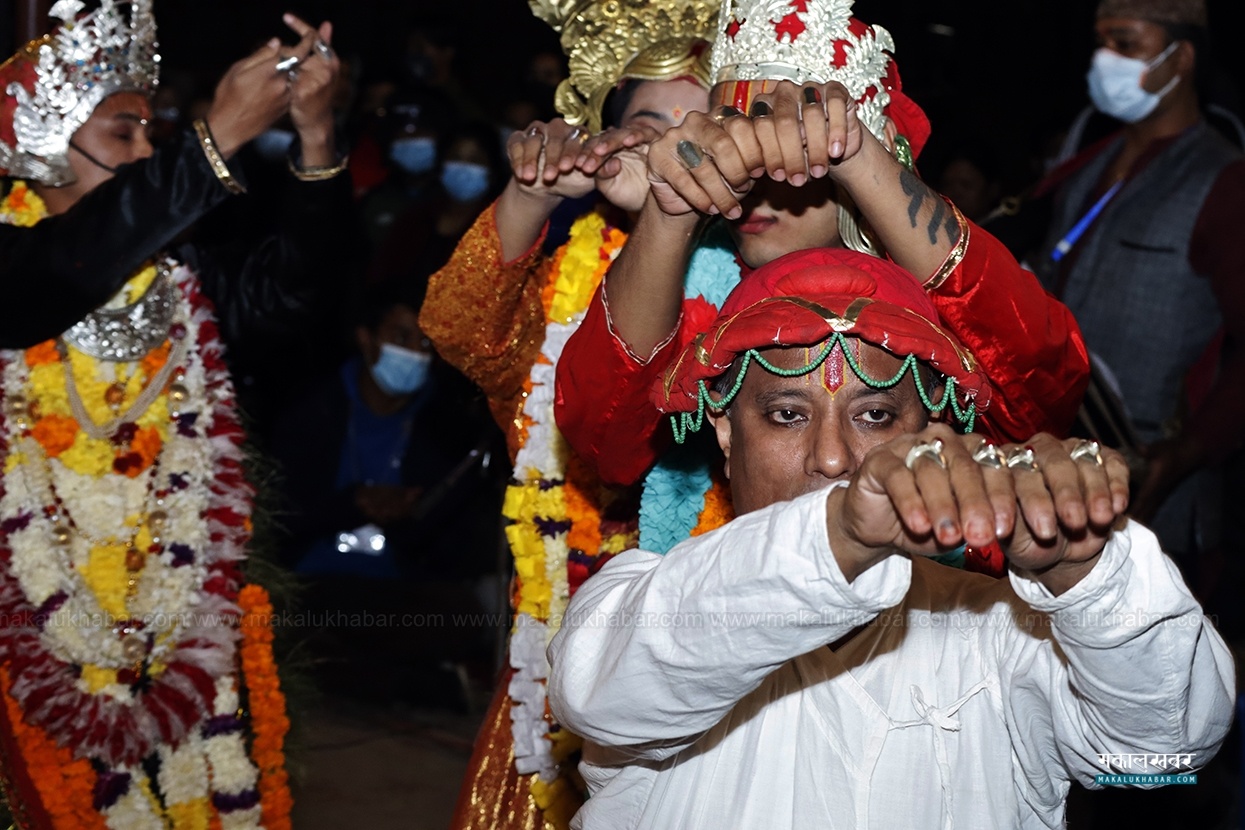 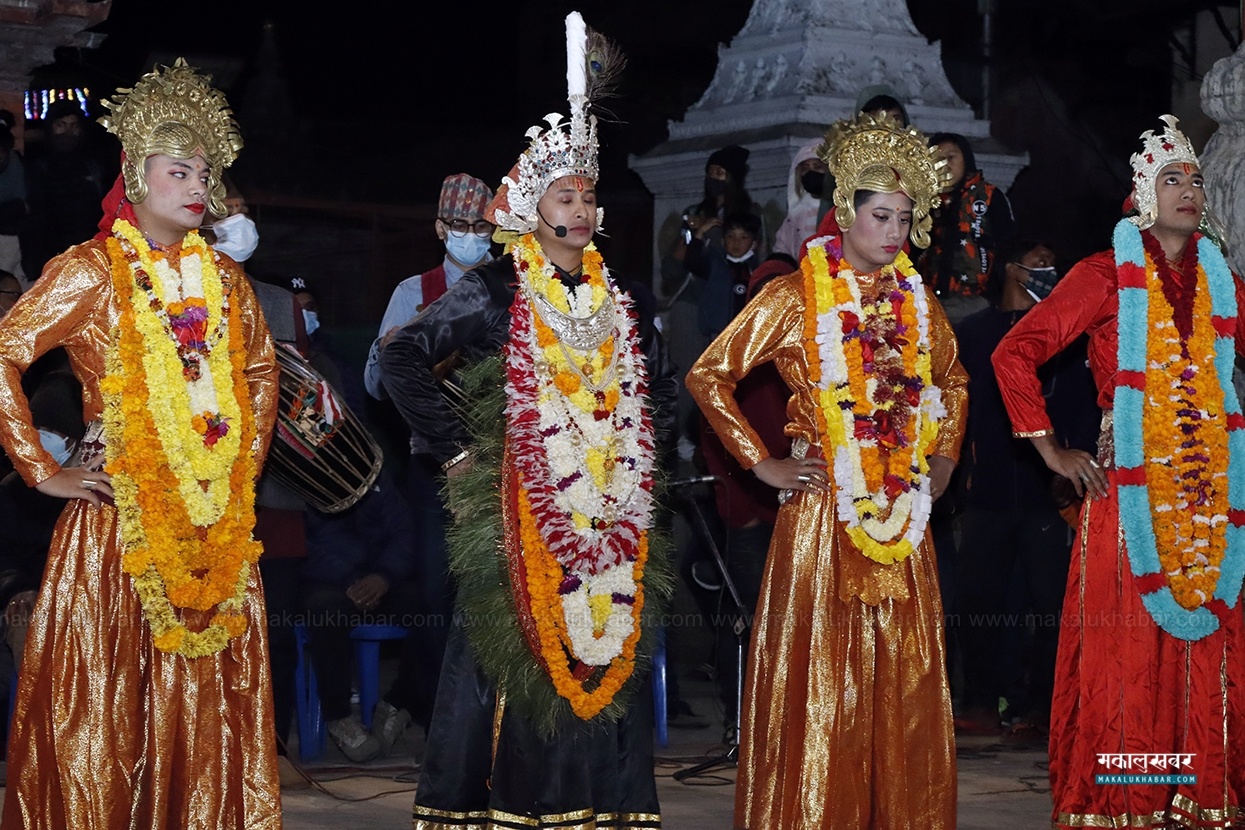 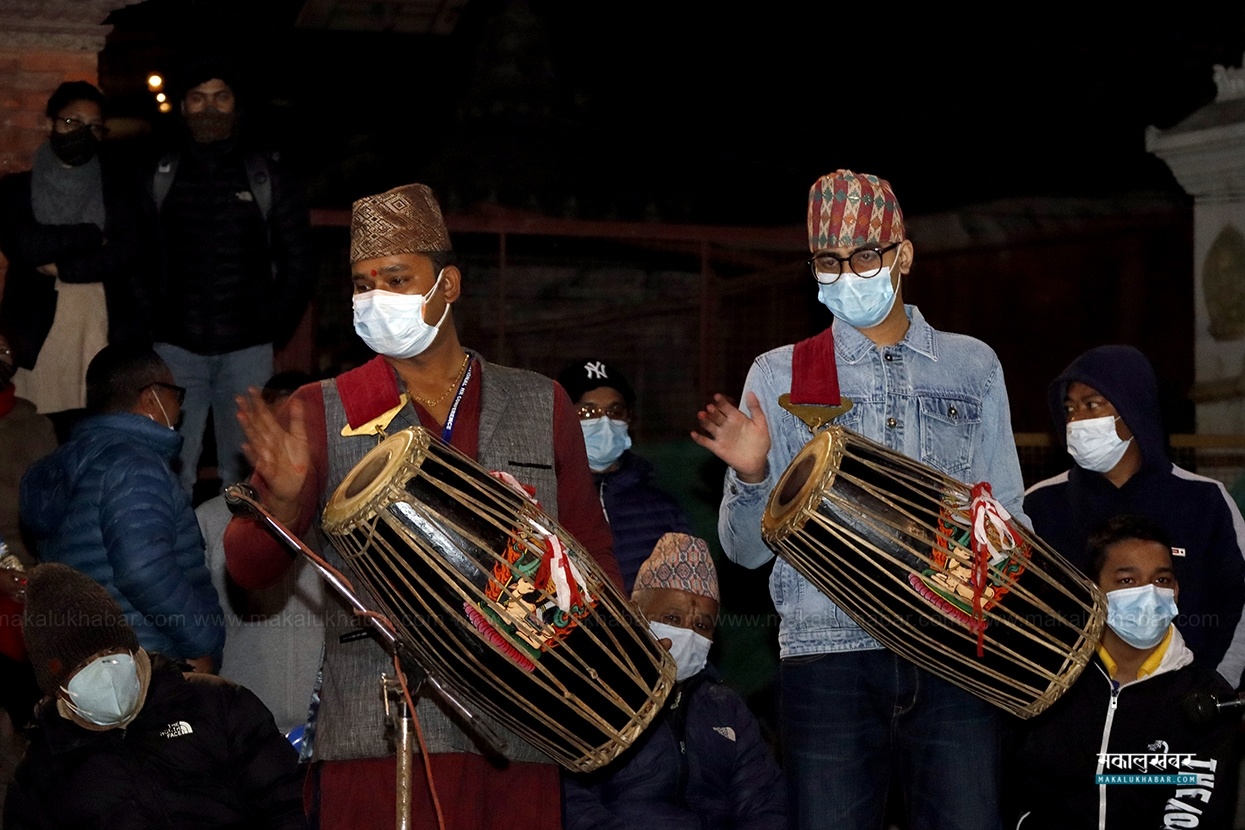 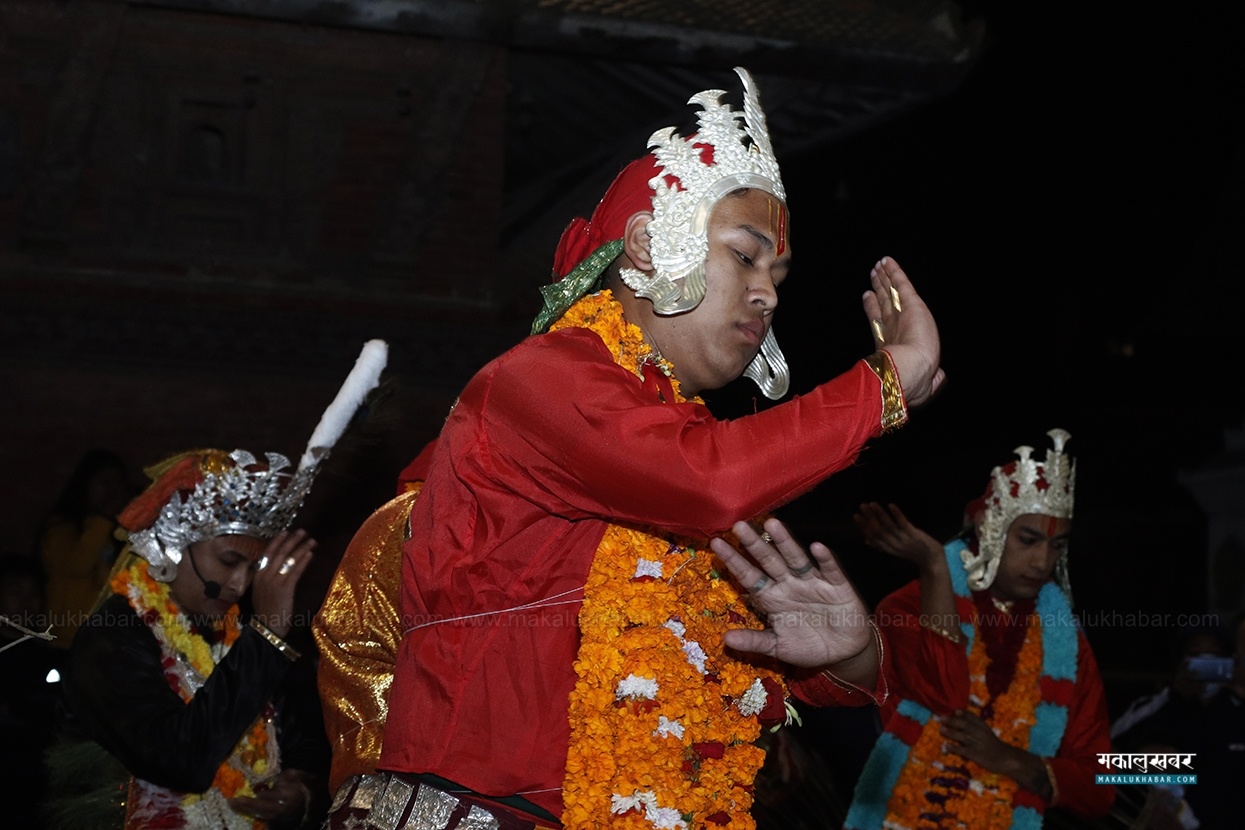 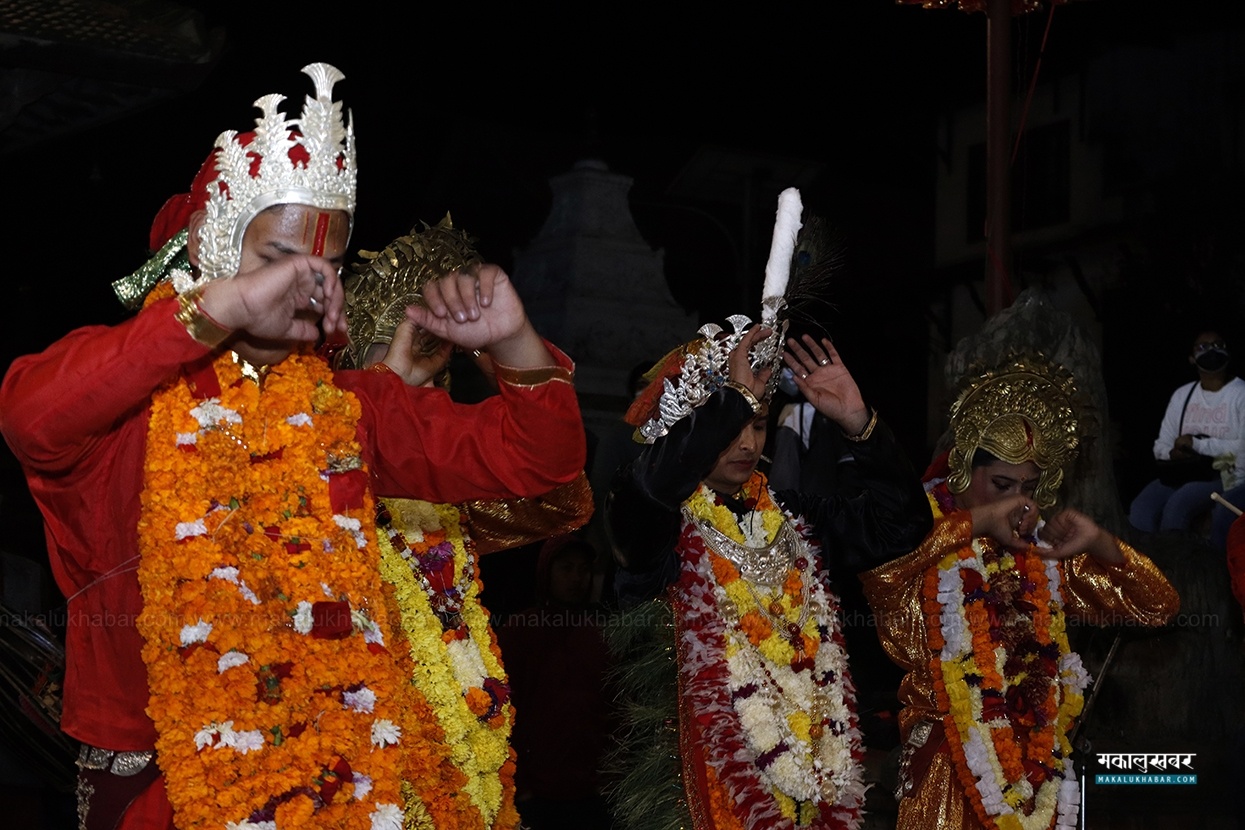 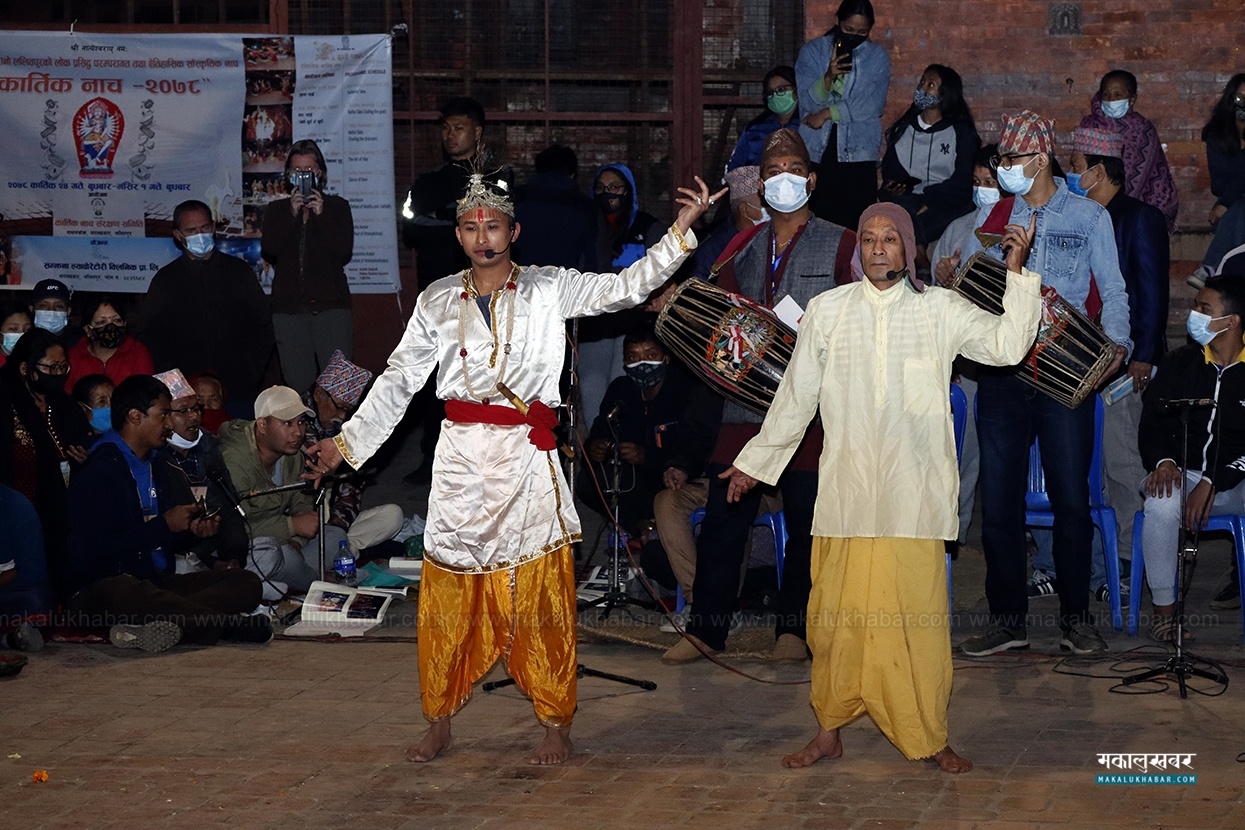 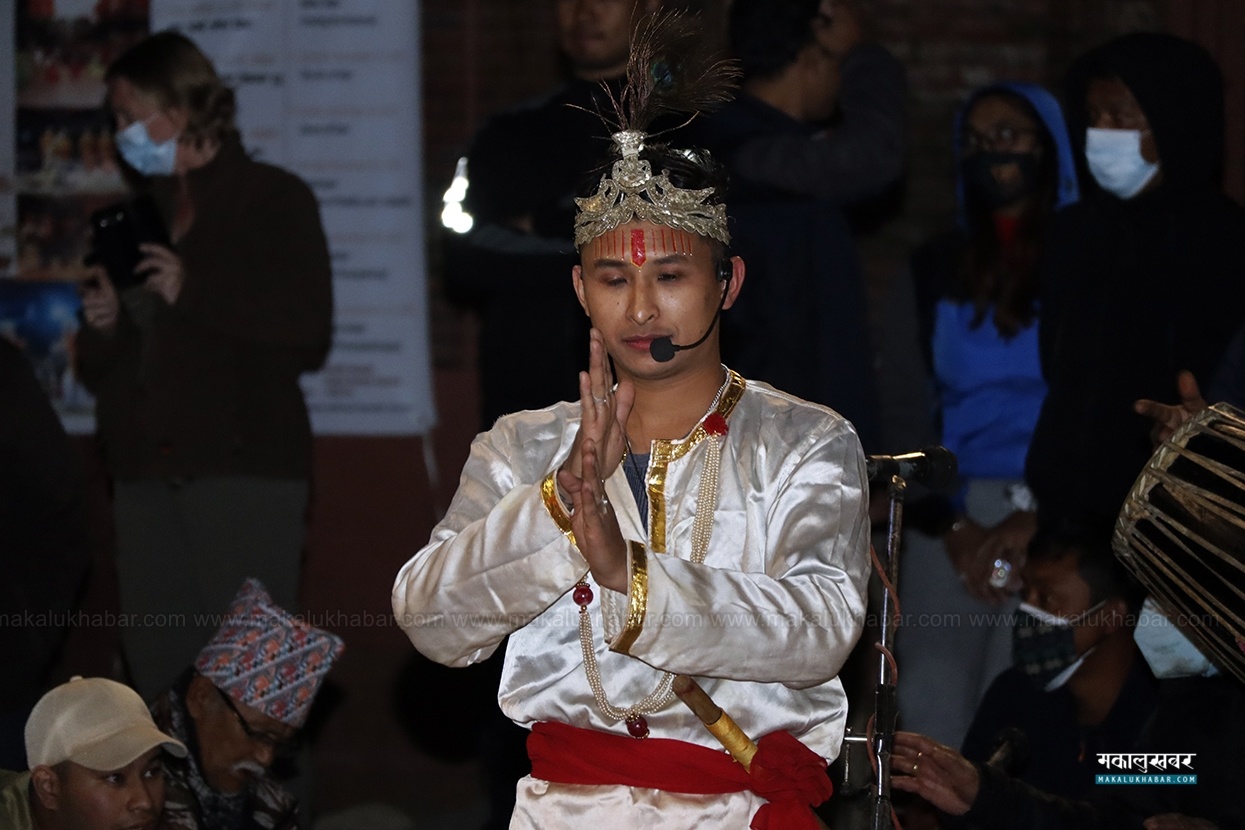 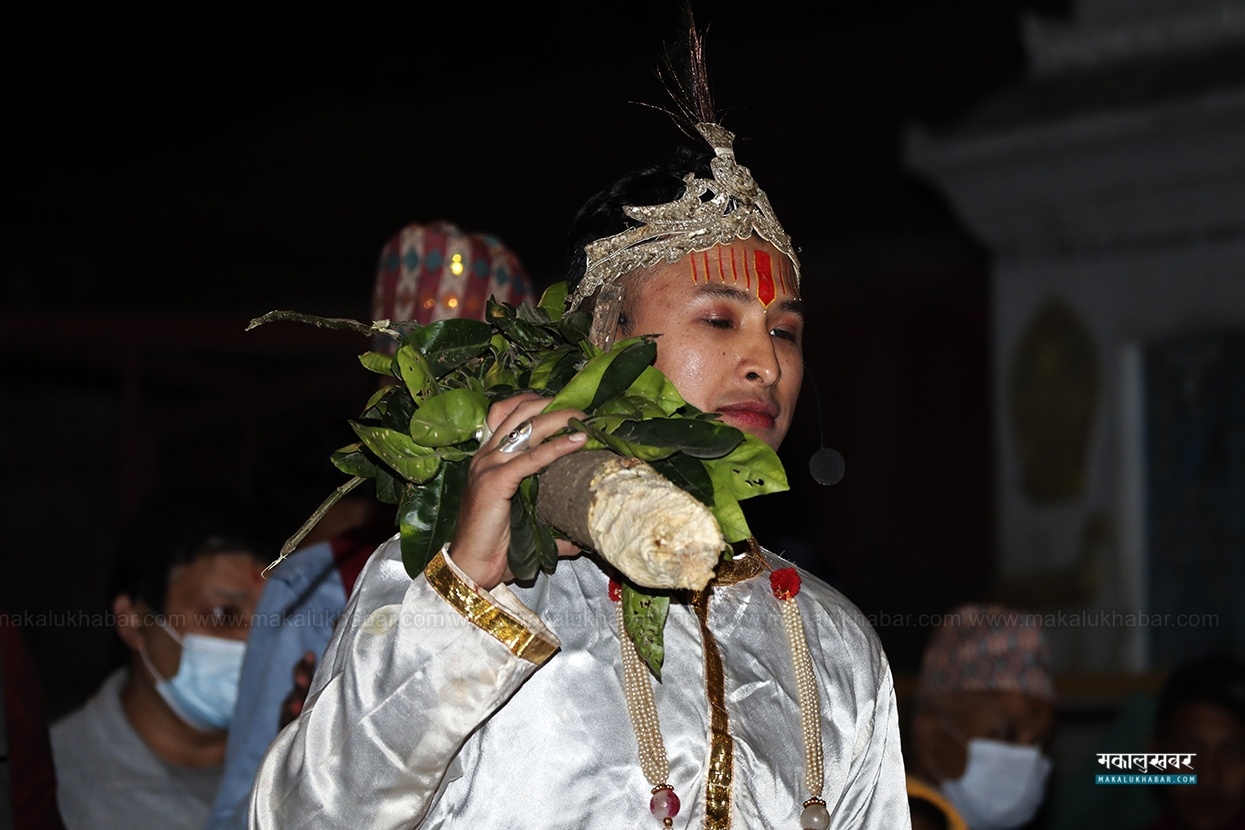 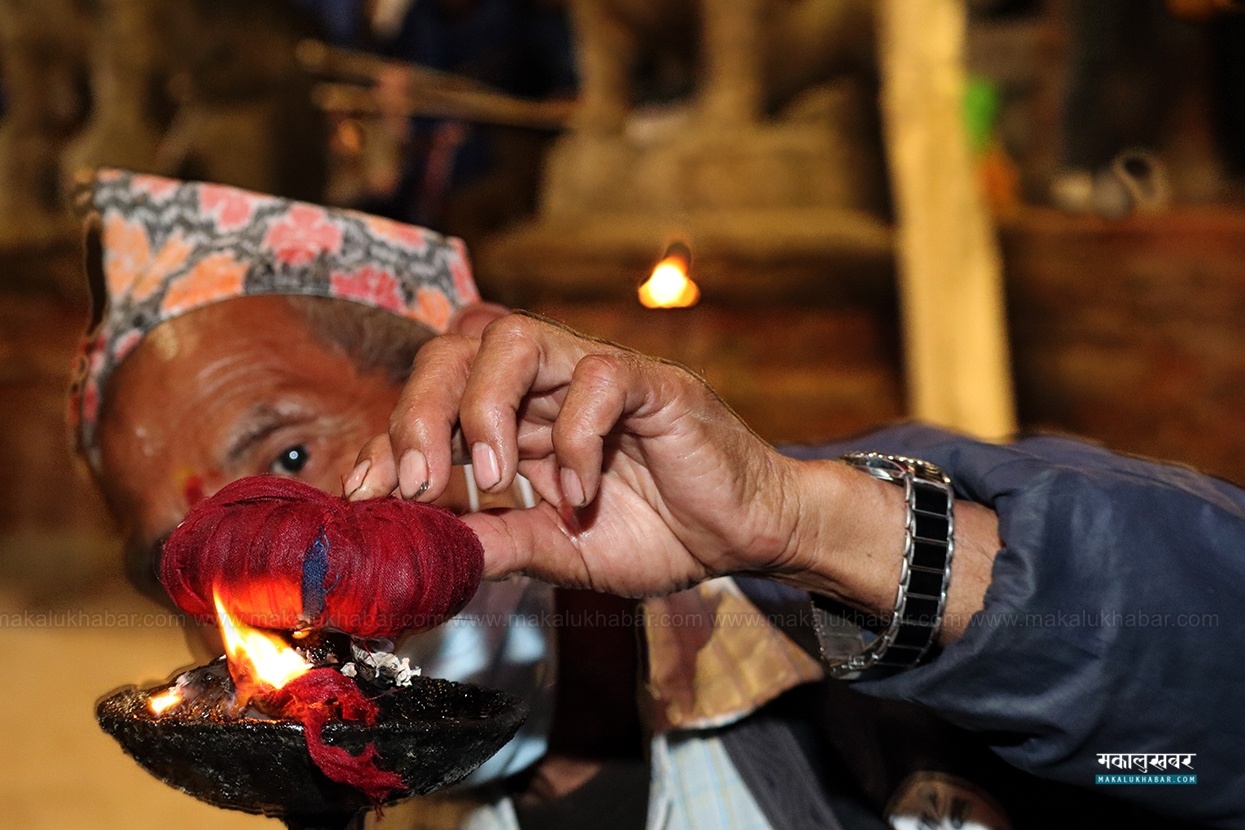 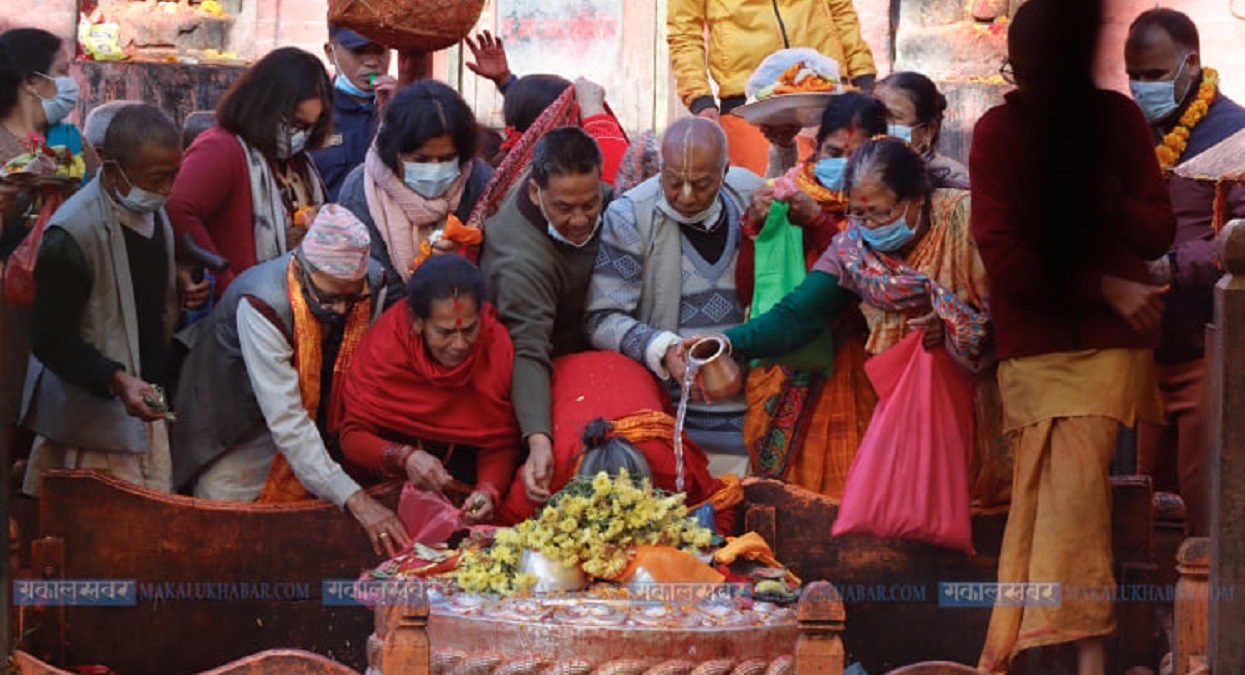 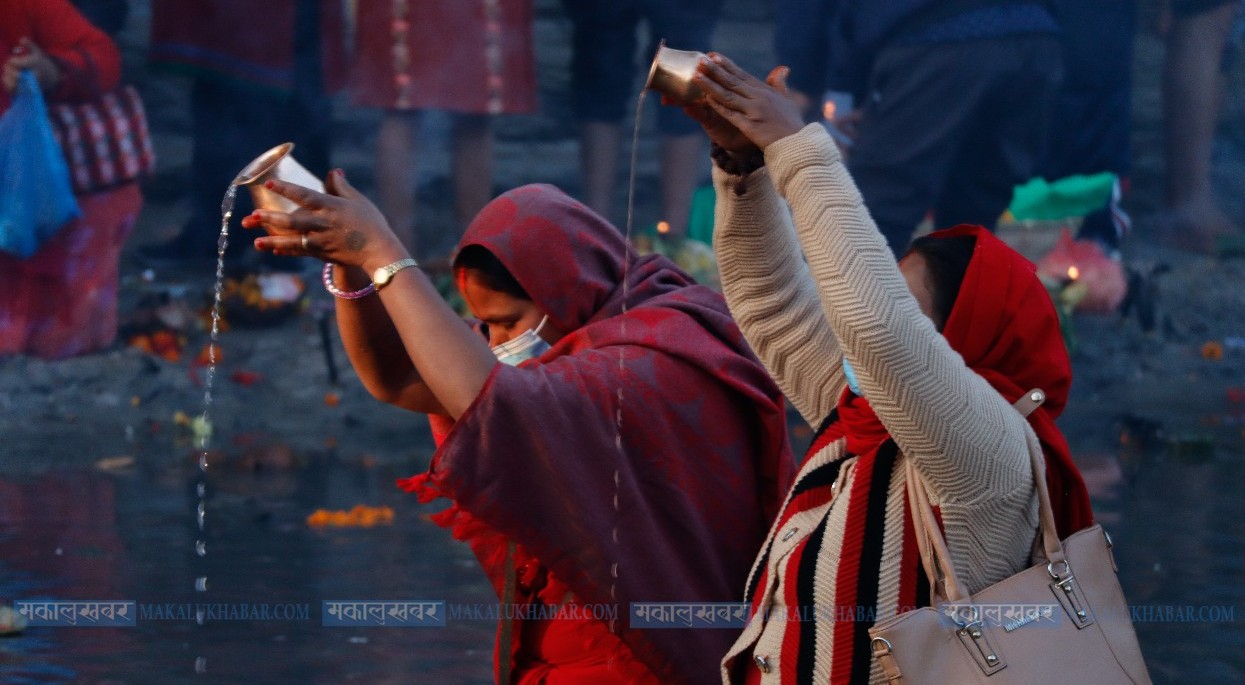 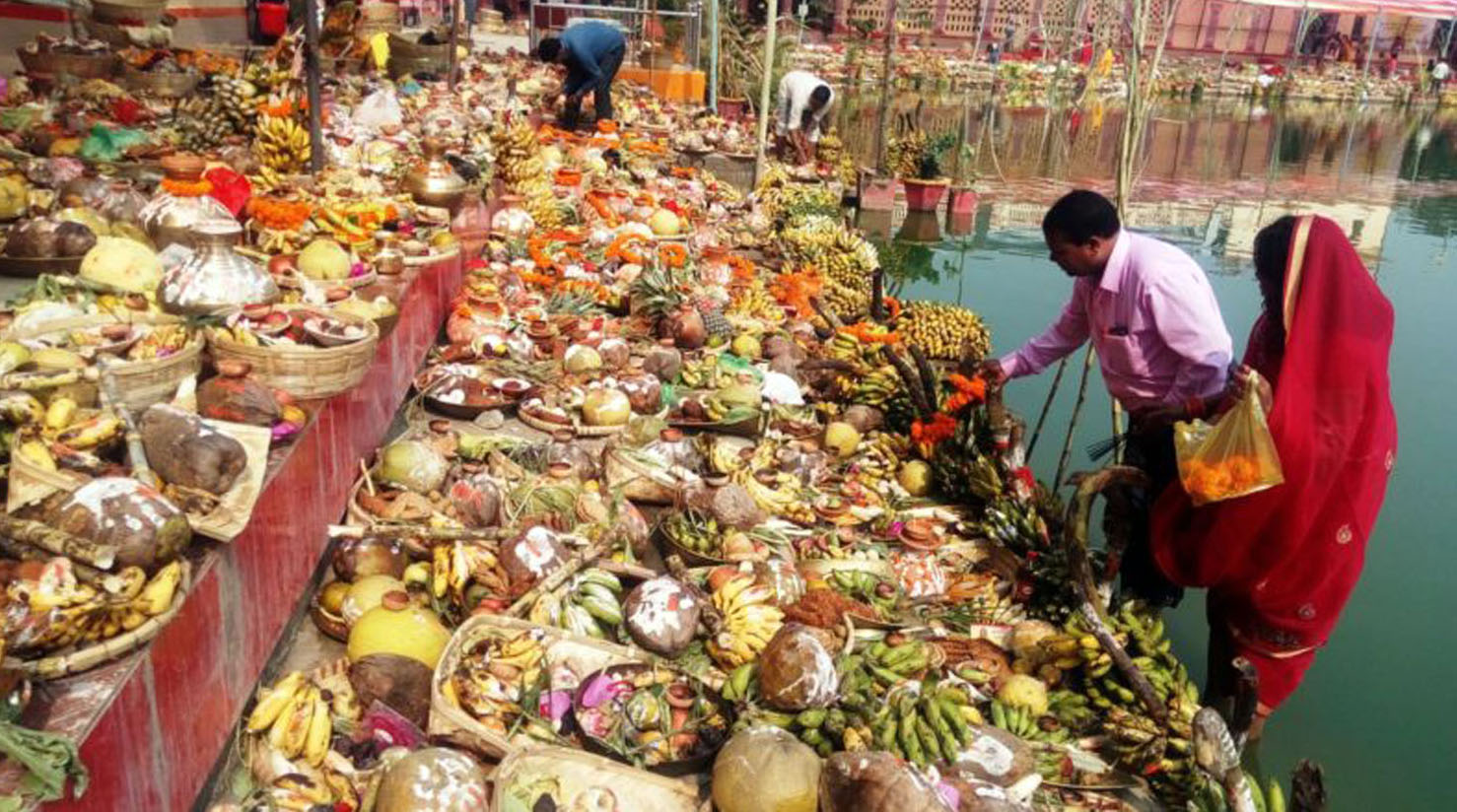 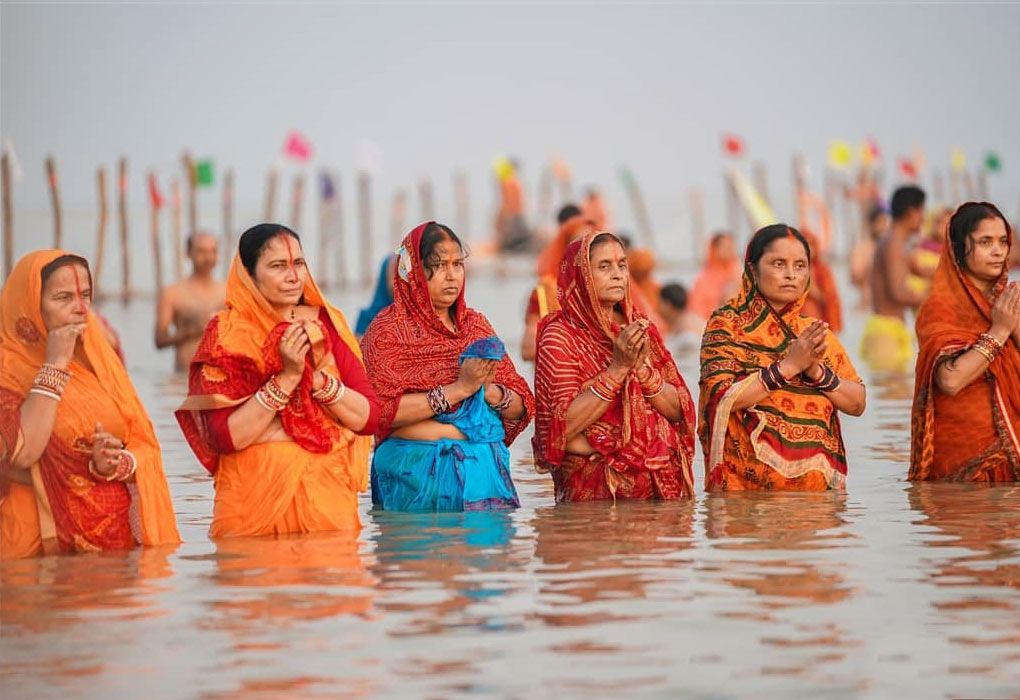 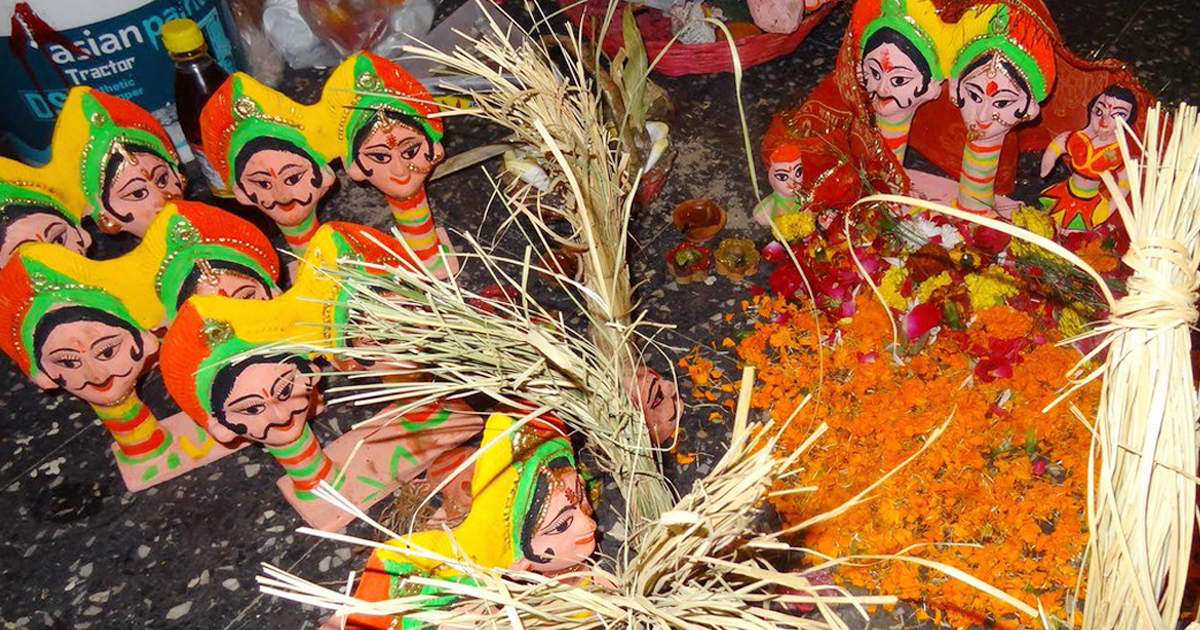