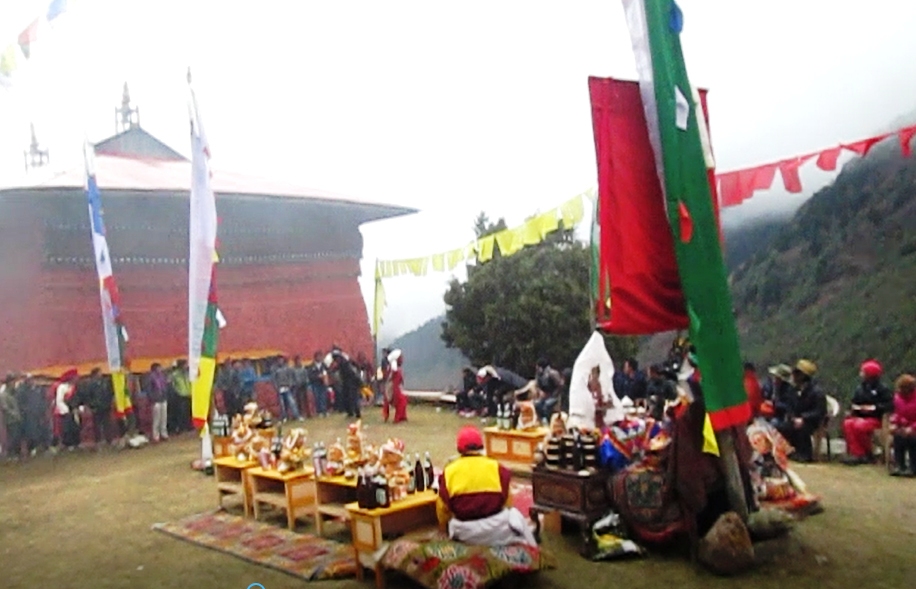 The Walung (Bhote) community has been residing only at Olangchunggola of Phaktanglung Rural Municipality-7, bordering China. Phutuk is the indigenous cultural festival of this community celebrated in a grand manner since ancient times.

Chheten Bhote (Walung), the Ward Chair of Olangchunggola, Phaktanglung-7, said his year they are celebrating the festival in grand manner as the risk of coronavirus infection has somewhat subsided.

According to him, the Walung community living in Olangchunggola since ancient time has been observing the festival every year.

Bhote said guests have already arrived in the village for participating in this special unique festival of the Walungs that runs for about 10 days.

The principal Lama (monk) has arrived from Darjeeling, India for performing the rituals associated with the festival as per the time-honored tradition. At least 15 Lamas perform the rituals from the start to the conclusion of the festival. They conduct the sacraments as per the Buddhist religious customs.

Yangma Nurpu Sherpa, a local, said the Lamas (priests) perform elaborate rituals and worships from midnight each day during the festival period. Cultural and religious dances, including the ‘dance of the deities’, are also performed.

The sacraments are performed by making the fire offering, continuously pouring ghee and oil in fire. The Walung people believe that they will have better luck and good times if the smoke originating from this fire-offering crosses the roof of the monastery. 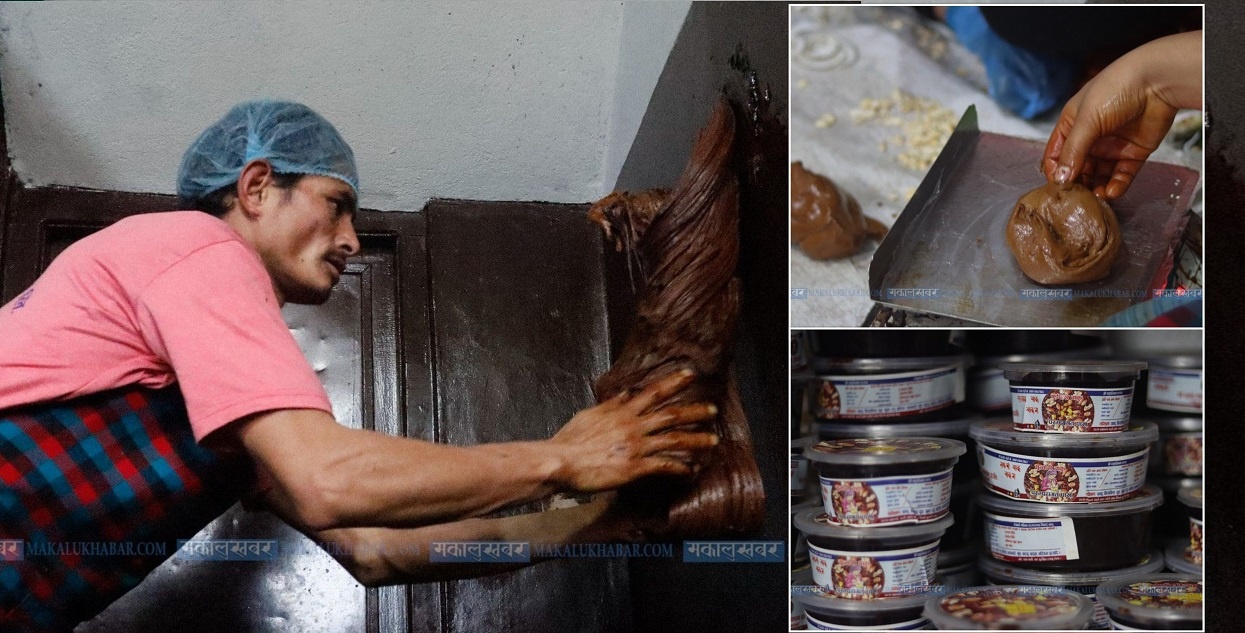