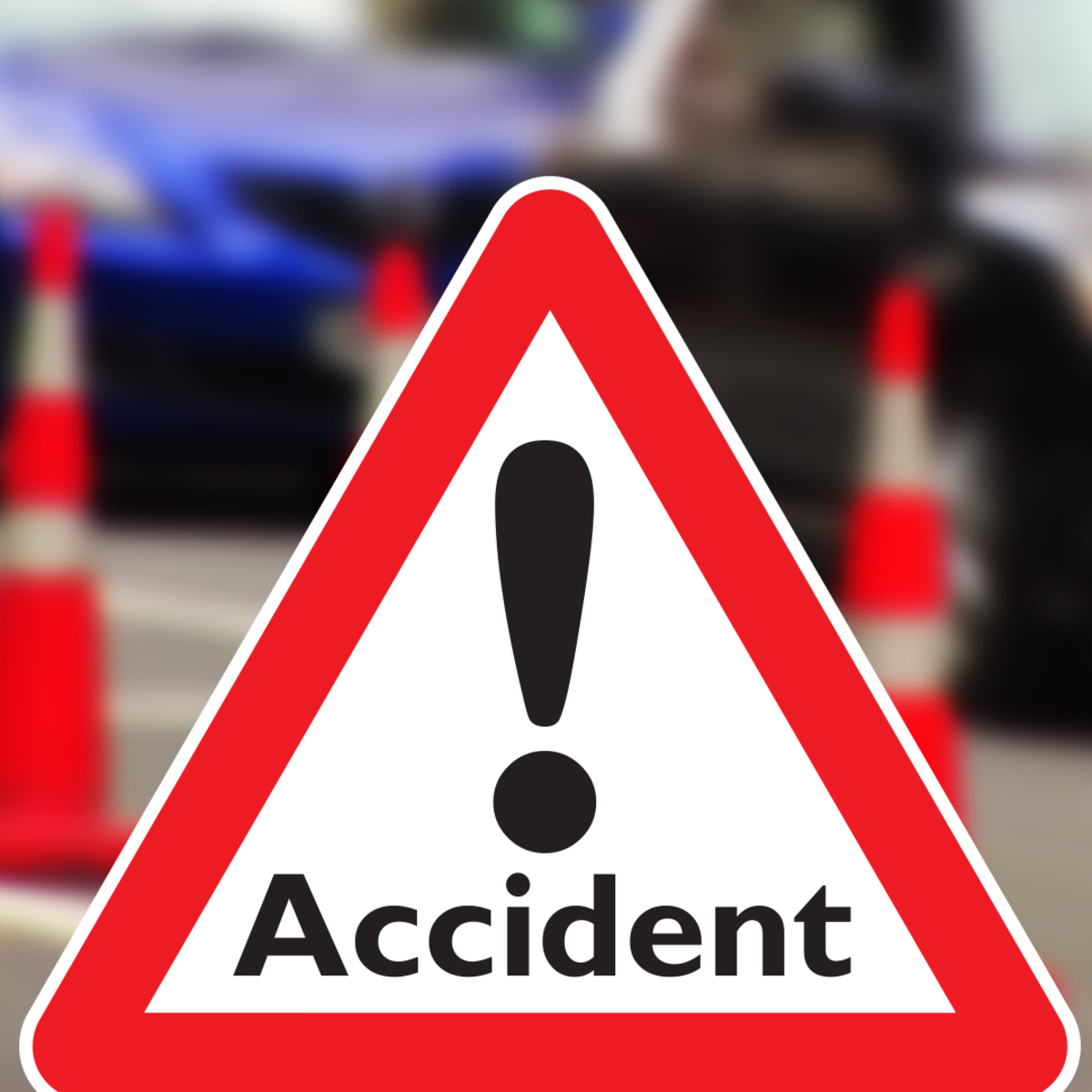 Issuing separate condolence messages, they have expressed sympathies to the members of the bereaved families and wished for the speedy recovery of those persons injured in the accident.

Chief Minister Shahi has thanked the security agencies, health workers, the local people’s representatives and others who immediately started rescue and primary treatment soon after getting information of the accident.

Likewise, he has directed the state government, the local levels, local administration, security bodies and all concerned to lessen the crowding in vehicles during the festival period, to keep the mechanical status of the vehicles problem-free and to make arrangements for minimizing the accidents through strict abidance of traffic rules.

A passenger bus (Bhe 1 Kha 3167) which set out for Mugu from Nepalgunj on Monday met with an accident near Pinatapane Khola of Chhayanath Rara Municipality-7, Mugu district at about 12 noon on Tuesday.

Thirty-two people died and 13 others were injured in the accident. The injured are undergoing treatment at Mugu District Hospital and in Nepalgunj and Kohalpur Teaching Hospital in Banke district.