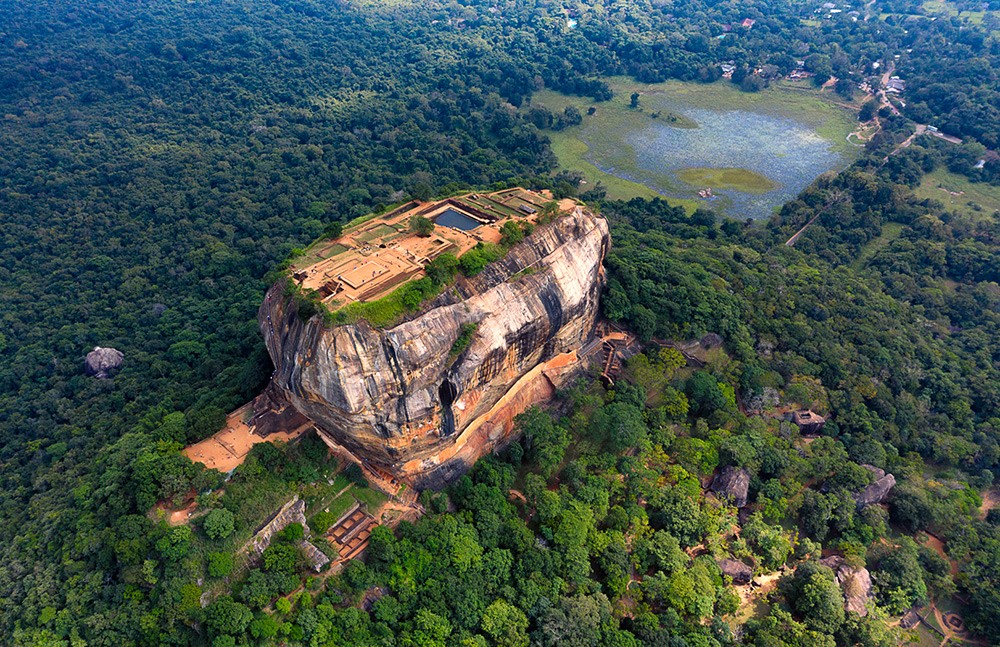 COLOMBO: OCT. 11 – Sri Lanka has been ranked among the top five Wellness Tourism Destinations in the world this year, Tourism Minister Prasanna Ranatunga was quoted in local media reports as saying Monday.

According to the Global Wellness Institute, Sri Lanka has been ranked number four as the world’s top Wellness Tourism Destination while Bali tops the list this year.

The Institute ranked Sri Lanka as the leading destination for spiritual healing.

Minister Ranatunga said that following the COVID-19 situation, most of the tourists in the world had paid more attention to their mental, spiritual and physical well-being.

He said there was a high demand for Ayurveda and traditional medicines, which had been in existence in Sri Lanka for many years and the Sri Lankan government was working on developing it further.

According to official statistics, following the re-opening of the Bandaranaike International Airport for tourists in December 2020, more than 40,000 tourists have visited Sri Lanka with over 13,000 arriving in September alone.