Death of ‘Ravana’ of Ramayan 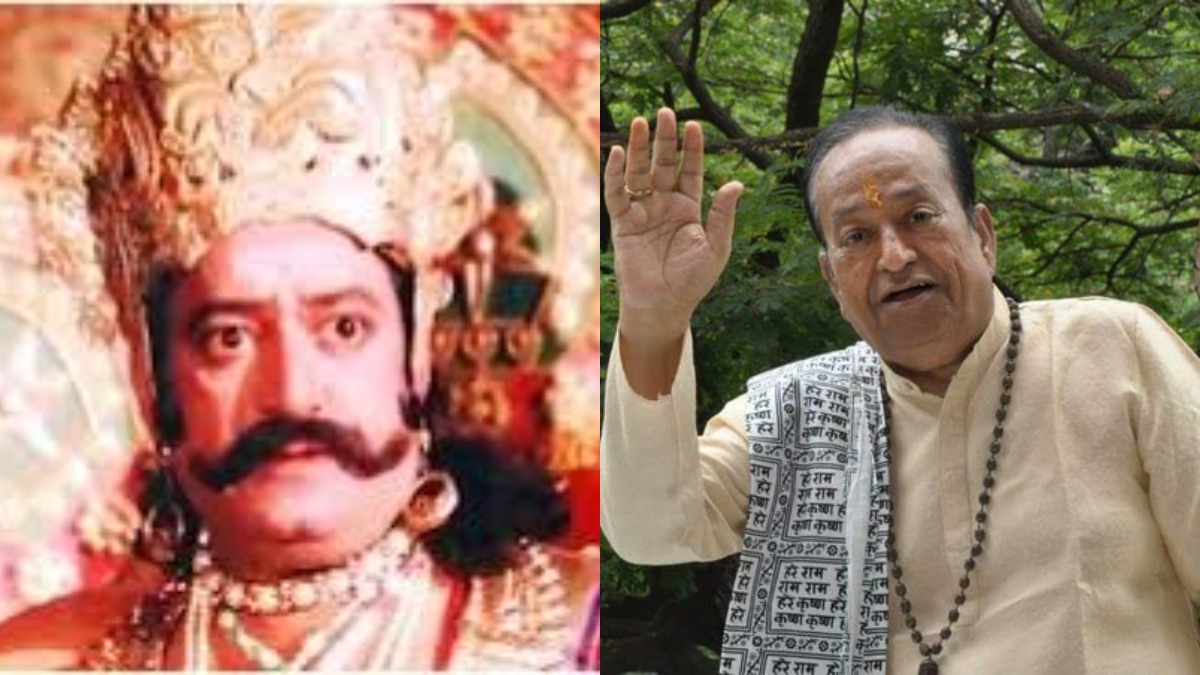 KATHMANDU: OCT. 6 – Popular actor Arvind Trivedi has passed away after starring in ‘Ravana’ in popular Indian television serial Ramananda Sagar’s Ramayan. He died last night at the age of 82 due to a heart attack. He will be cremated at Dahanukar Wadi Aryaghatin Mumbai today.

Artist Arun Govil, who was seen in the role of ‘Ram’ in Ramayana, has mentioned that the entire human community has lost a good man with the demise of Trivedi. Actor Trivedi, who played the lead role in Ramayan, had acted in many other serials.

Among them, his performance in ‘Vikram Aur Betaal’ was highly praised. Born in Ujjain, Uttar Pradesh, Trivedi started his career in Gujarati theater.