LOS ANGELES: SEPT. 26 – A passenger train with over 100 people on board derailed in the northern U.S. state of Montana on Saturday afternoon, killing at least three people and injuring multiple others, local media reported.

The Amtrak’s Empire Builder train travelling between Seattle and Chicago derailed at around 4 p.m. local time (2200 GMT). There were about 147 passengers and 13 crew members on the train at that time, the Liberty County Sheriff’s Office was quoted as saying.

The exact number of the injured is undisclosed, it said, adding that all the other passengers have been safely evacuated. 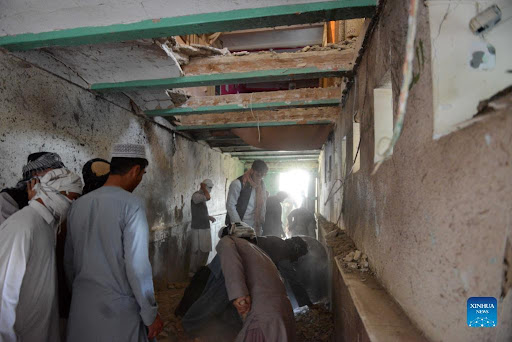 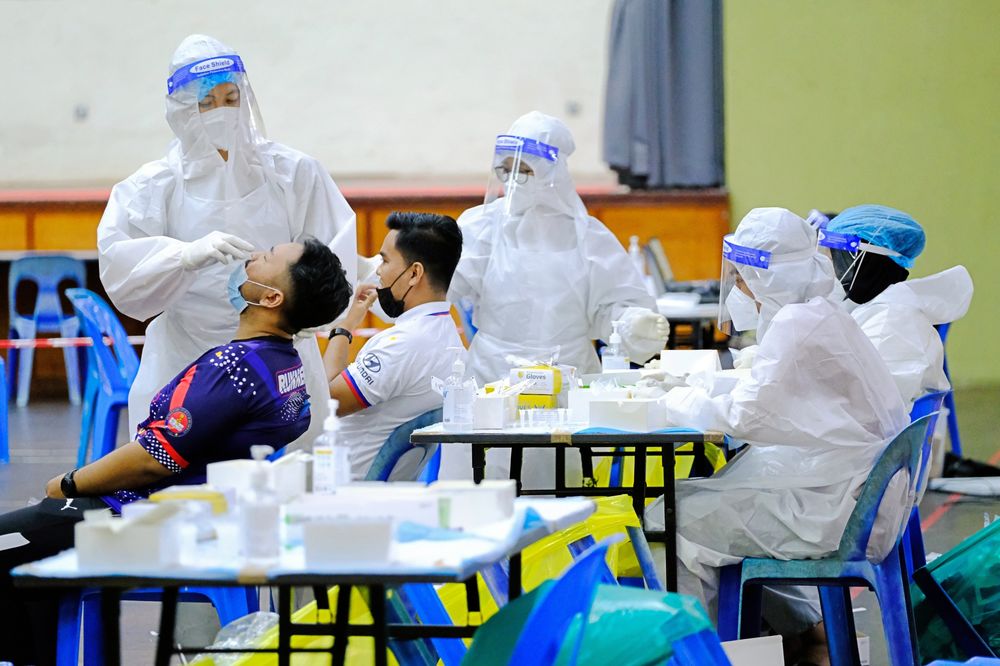 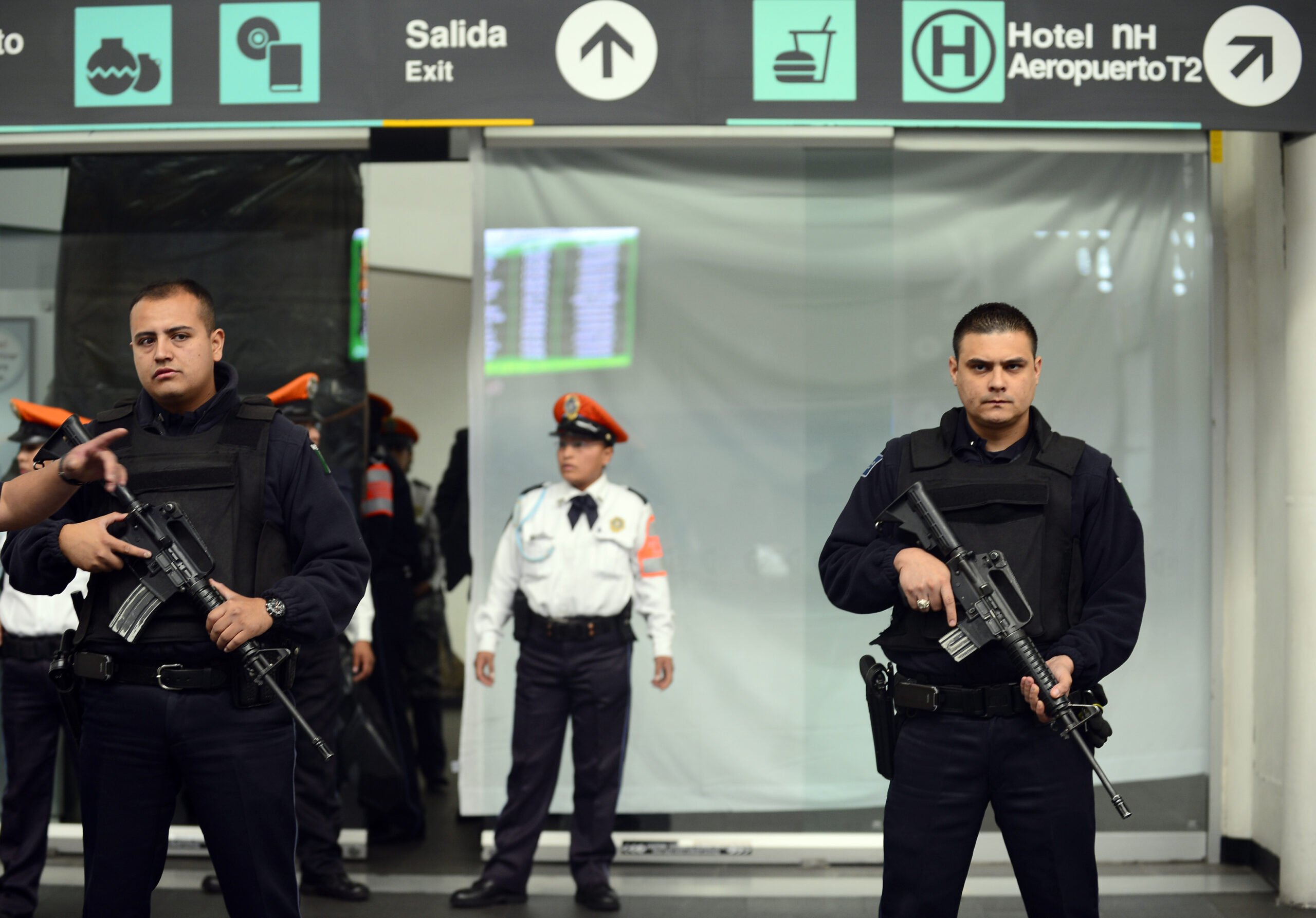 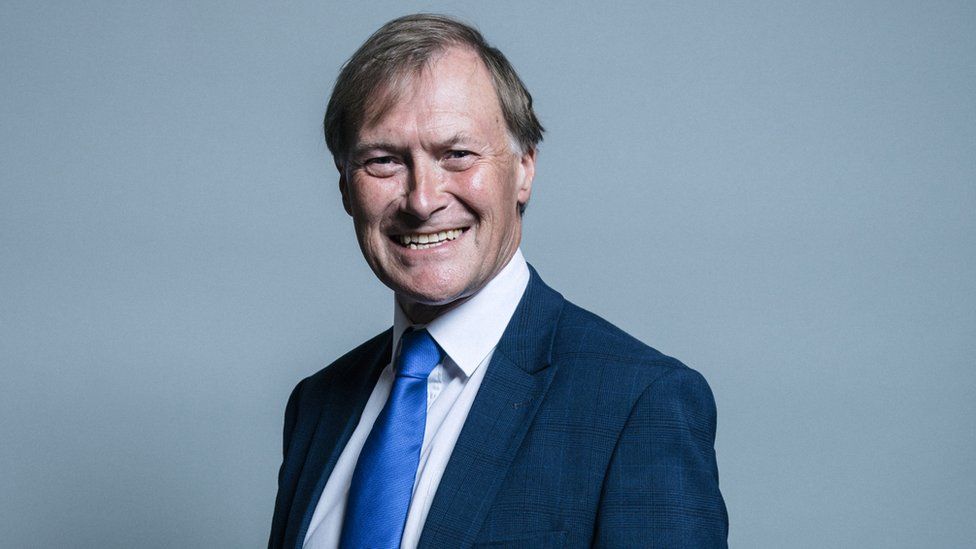