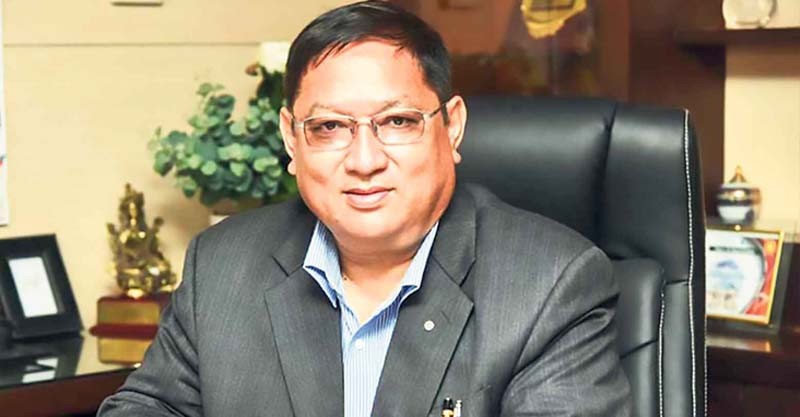 KATHMANDU: SEPT. 24 – Minister of State for Health and Population Umesh Shrestha has said that the government has been making preparations to import vaccines against COVID-19 for children.

Talking to media persons here today, Minister Shrestha shared that 100,000 doses of the vaccines named Moderna and Pfizer for children would be imported before the upcoming Dashain festival.

“Vaccines required for children have been ensured. The process to import the Pfizer vaccine has reached its final stage.

Discussions are underway to find the right place for storing the vaccine,” he added.

Efforts were underway to vaccinate all citizens of the country against the deadly virus within seven months, opined the State Minister.

On a different note, he further said that the Cabinet would get a full shape soon.

On the occasion, he said that temporary and long-term plans for effectively managing the hospitals would be devised and implemented.