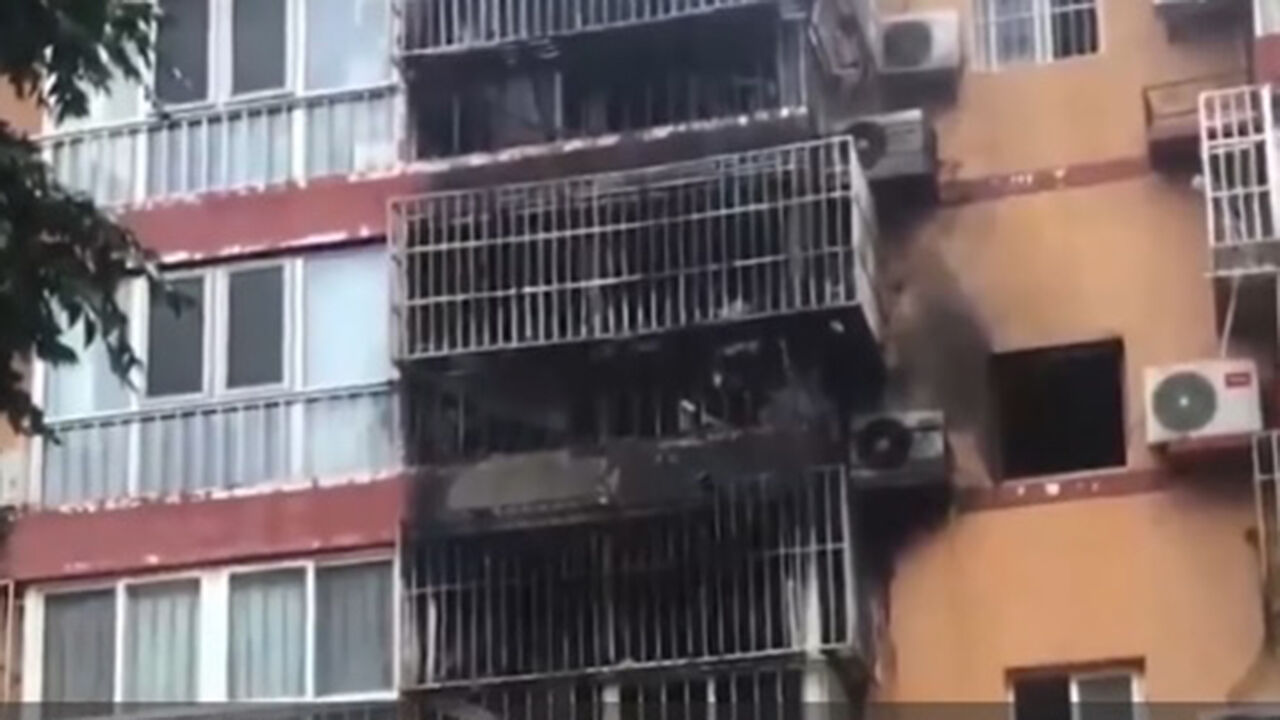 BEIJING: SEPT. 20 – A fire in a residential area in Beijing has left five people dead, the municipal government said Monday.

The fire broke out in the early hours of Monday in a neighbourhood in Beijing’s Tongzhou District and burned an area of 60 square meters. Five people were found dead when the rescue arrived, according to local authorities.

The cause of the fire was preliminarily determined to be related to the indoor charging of electric bicycles.