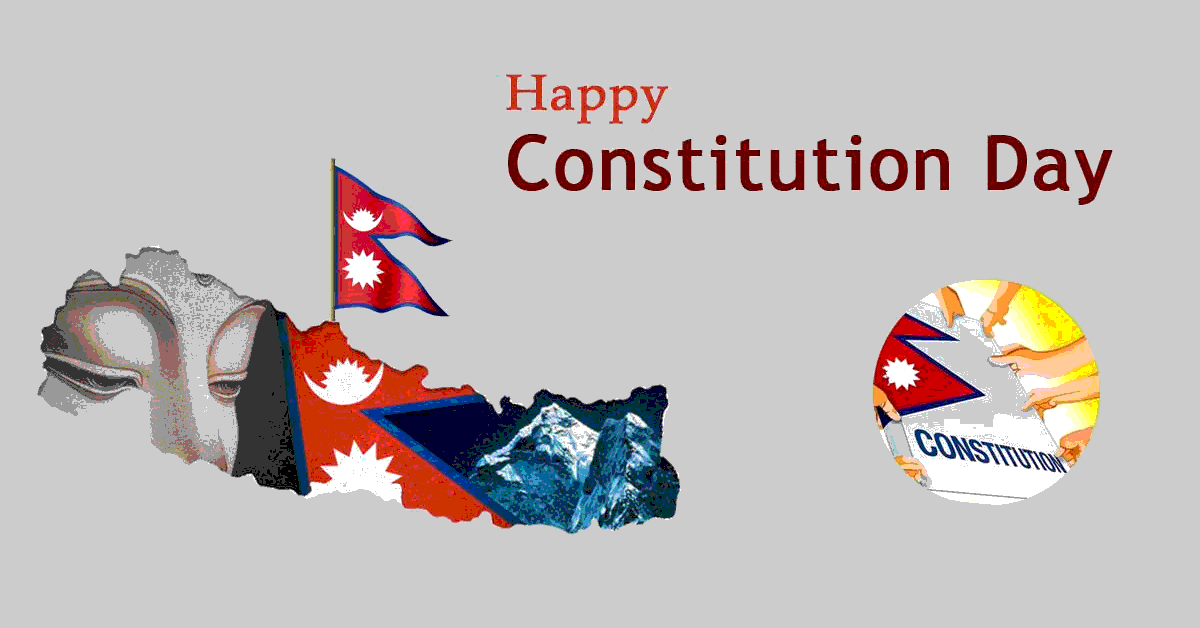 KATHMANDU: SEPT. 19 – The 7th Constitution Day is being celebrated in a grand manner today by organizing a variety of programs at home and abroad. President Bidhya Devi Bhandari will be present at a special function to be organized by the Constitution Day Main Ceremony Committee at Sainik Manch Tundikhel this morning. Prime Minister Sher Bahadur Deuba is scheduled to address the special function.

Nepal’s constitution, drafted by the people’s representatives and issued by the Constituent Assembly, has been described and analyzed as one of the best Constitutions in the world.

The Constitution of the Federal Democratic Republic of Nepal has assimilated the principles of republic, federalism, secularism, inclusiveness and proportionality. However, contrary to the spirit of the Constitution, the people are saddened by the fact that the political parties have reverted to the game of division.

The Nepalis at large would sincerely hope that Constitution Day inspires the political leadership, who have contributed to the establishment of democracy, to move forward by making the right decisions in favour of the country and the people.