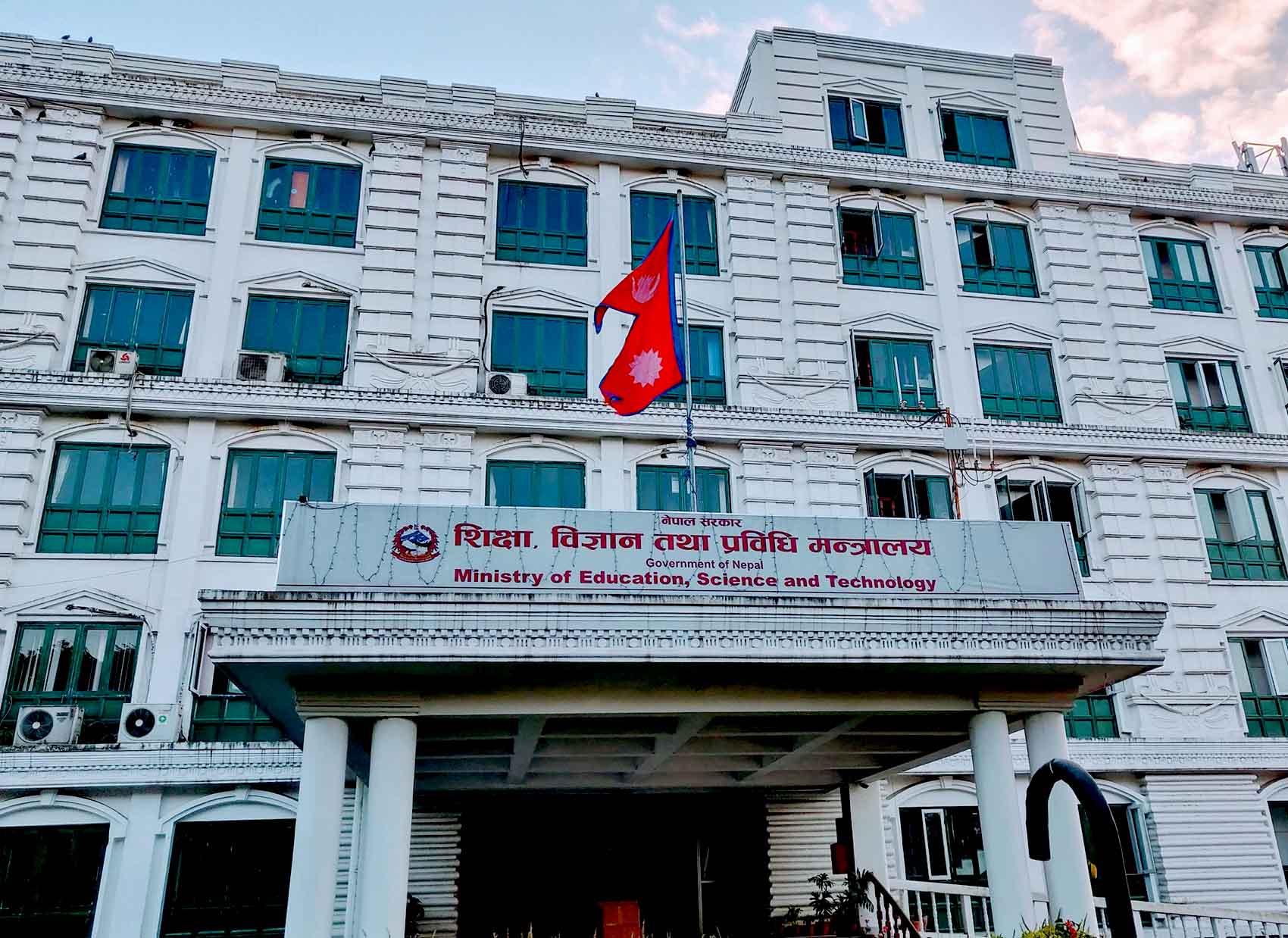 KATHMANDU: SEPT. 17 – Government Chief Secretary Shanker Das Bairagi has said importance would be given to science education from the school level itself.

Addressing a programme organized by the Ministry of Education, Science and Technology to mark the Ninth National Science Day today, he expressed that prosperity could be achieved by means of science if every local level gives priority to science education.

Secretary looking after the Education affairs at the Ministry, Ram Prasad Thapaliya stressed on the need of increasing access to science.

Ministry secretary looking after Science, Suresh Acharya pointed out the need of promoting science diplomacy and taking initiatives for inviting foreign investment and knowledge in this sector.

Former Minister for Science, Ganesh Saha spoke of the need of expanding the inter-connectedness of science and every field.

The Ninth National Science Day has been celebrated today with the theme of ‘Advanced Development of Science and Technology: Easy Outlet from Disaster and Pandemic’.

On the occasion, the National Science Day Main Programme Committee announced that the Science Journalism Prize carrying a purse of Rs 25 thousand is to be awarded to Mani Dahal of Kantipur National Daily.

Prime Minister Sher Bahadur Deuba, who is also looking after the Ministry of Education, Science and Technology, is the chairperson of the Main Programme Committee.

The Day is being celebrated by organising week-long programmes.