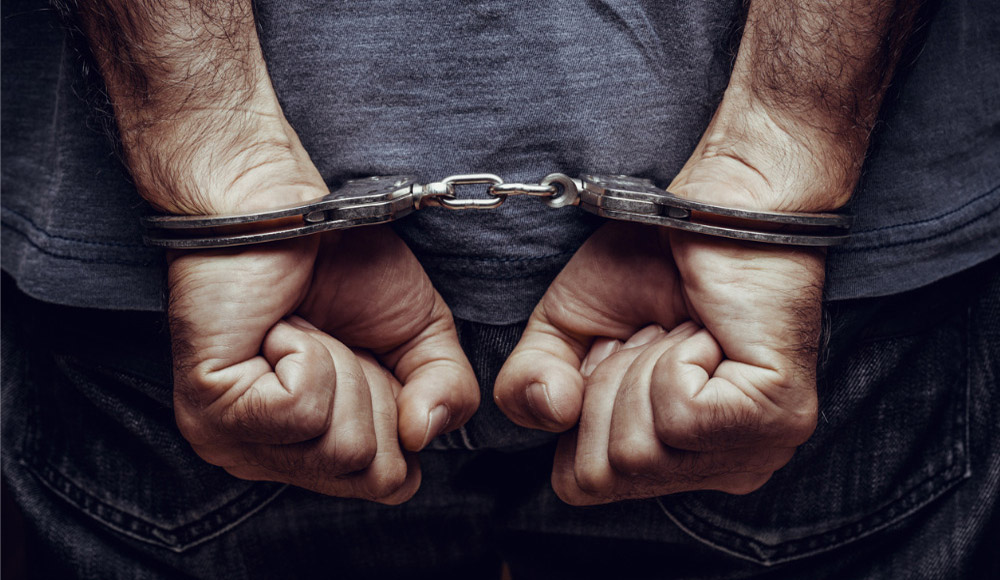 KATHMANDU: AUGUST 8 – Police have arrested an Indian national in possession of brown sugar. Shravan Roy, 28, of Totapada in West Bengal, India was arrested with 21.26 grams of brown sugar from Kichchakbad in Bhadrapur municipality-3 on Saturday, said the spokesperson of the District Police Office, Jhapa, DSP Rakesh Thapa.

He said that a joint team from District Police Office, Jhapa and Border Police Post, Prithvinagar arrested him with the banned narcotics.

Meanwhile, police have arrested Khemraj Kunwar, 24, of Bhadrapur-3 in possession of banned drugs from Hatimara on Saturday.

Both the arrested persons were taken to the District Police Office, Jhapa for necessary action and further investigation, DSP Thapa said.