Grenade found and defused in Itahari 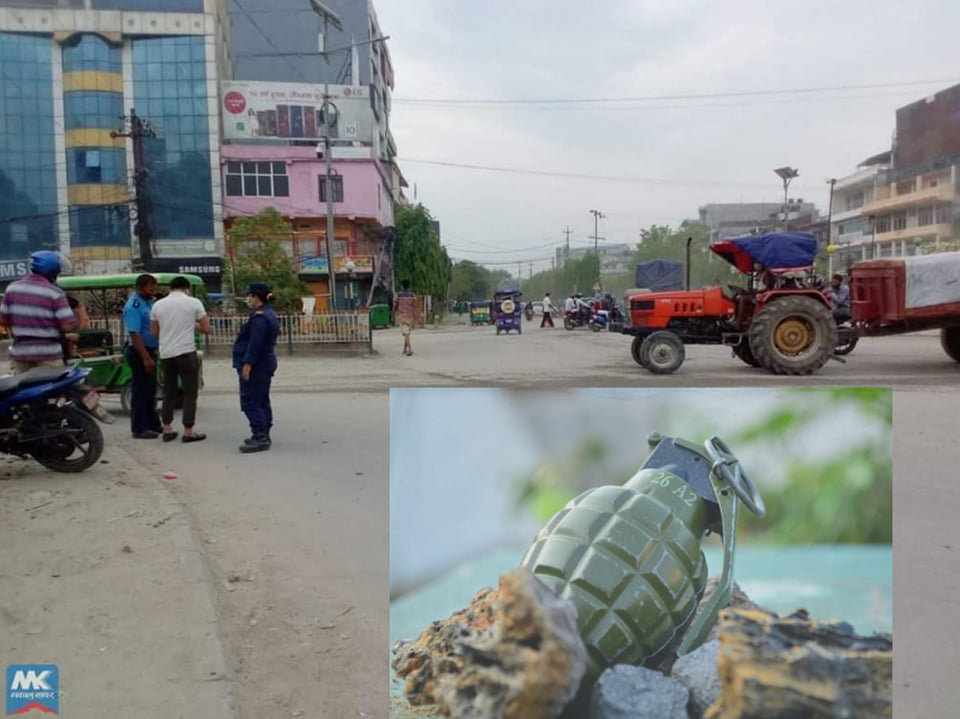 The locals informed the police after finding a bomb-like material while repairing the road. The grenade was later disposed of by a Nepal Army team, said SP Thapa. An investigation is underway into the incident. 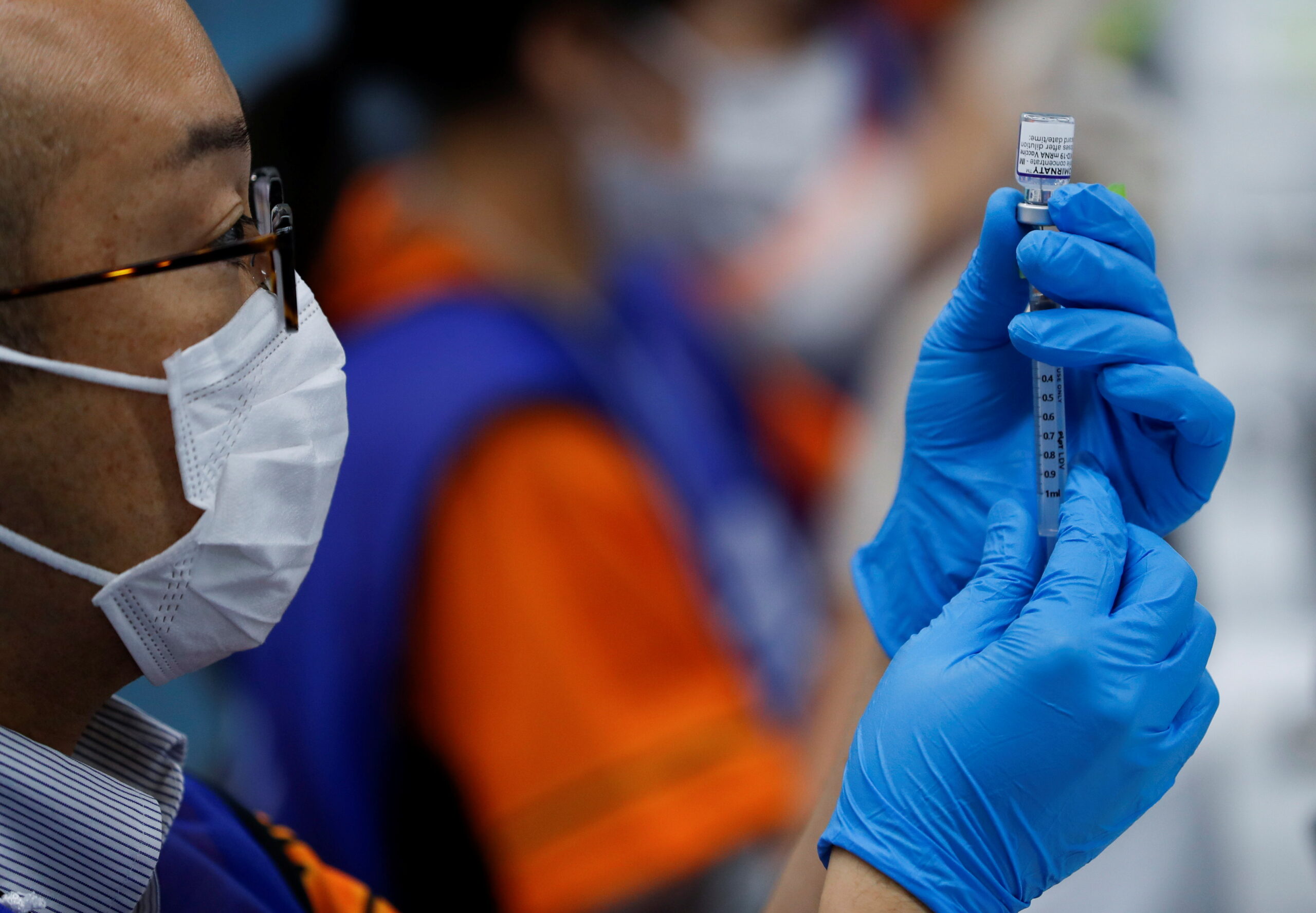