Offer for customers who join CUG service by Nepal Telecom 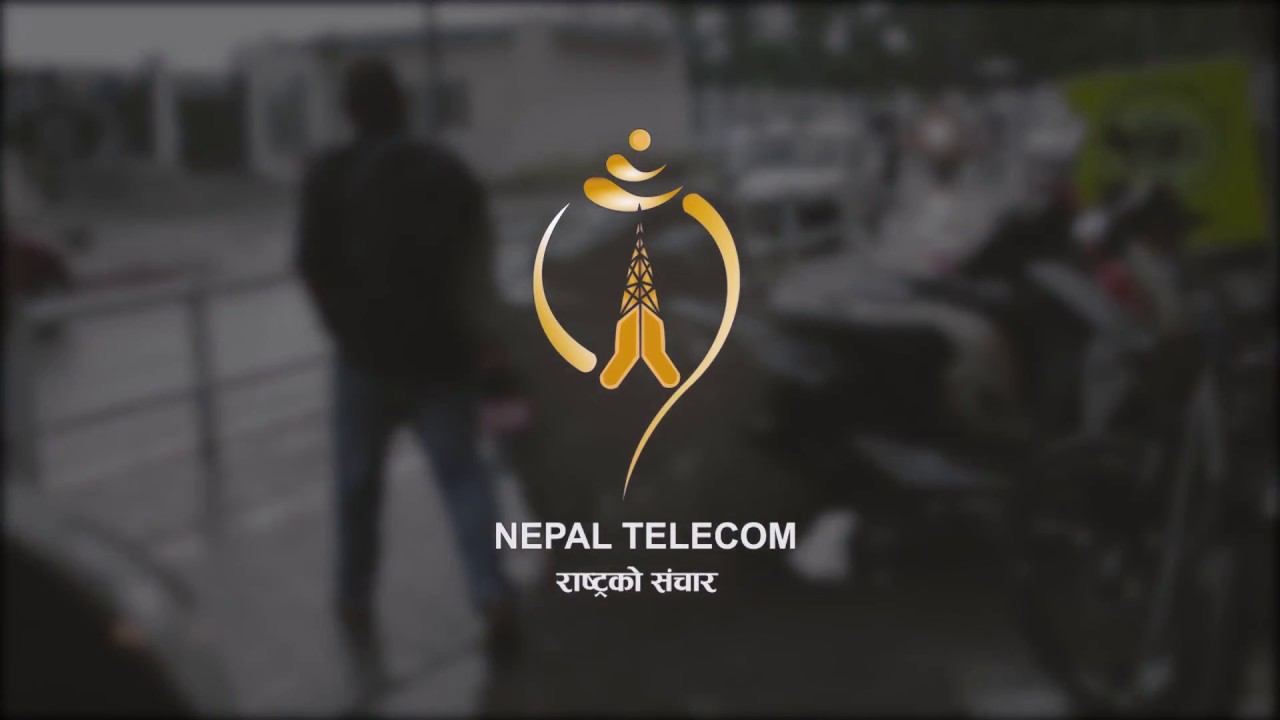 In this service provided by the company, prepaid mobile customers get 100 minutes on the net (can be used in Nepal Telecom network) and 10 minutes off-net (can also be used on other networks) in addition to the unlimited calls already available in the group under the package of 200. Similarly, 50 on-net SMS facilities, as well as 1 GB of data, can be used at any time, Telecom said.

Similarly, postpaid mobile customers can get 500 minutes on-net and 50 minutes off-net voice facility and 100 on-net SMS and 30 off-net SMS facility in addition to unlimited calls already available in the group under the package of Rs 500 and 5 GB data facility that can be used at any time. Telecom has mentioned.

Apart from these two, postpaid mobile customers can also use other packages of Rs 1,000 and Rs 1,500, Telecom said.

Unlimited calls from 7 am to 7 pm on the company’s network outside CUG Group under the Rs 1,000 package or you can make a total of 1000 minutes of monthly calls and 100 minutes of calls on other networks.

According to Telecom, this package can run 10 GB of data and send 200 SMS. Similarly, under the package of Rs 1,500 in the company’s network outside the CUG group unlimited calling facility from 7 am to 7 pm or a total of 1500 minutes of monthly service can be availed, Telecom said.

Telecom has also stated that any organization/office should contact the customer service center of the company by mentioning the mobile number to be included in the group and the package letter to be received.

According to Telecom, the CUG package will be provided to the specified customers after officially informing the company including at least 10 prepaid and postpaid mobile users. Index fell below 2700 with the decreased of 80 points 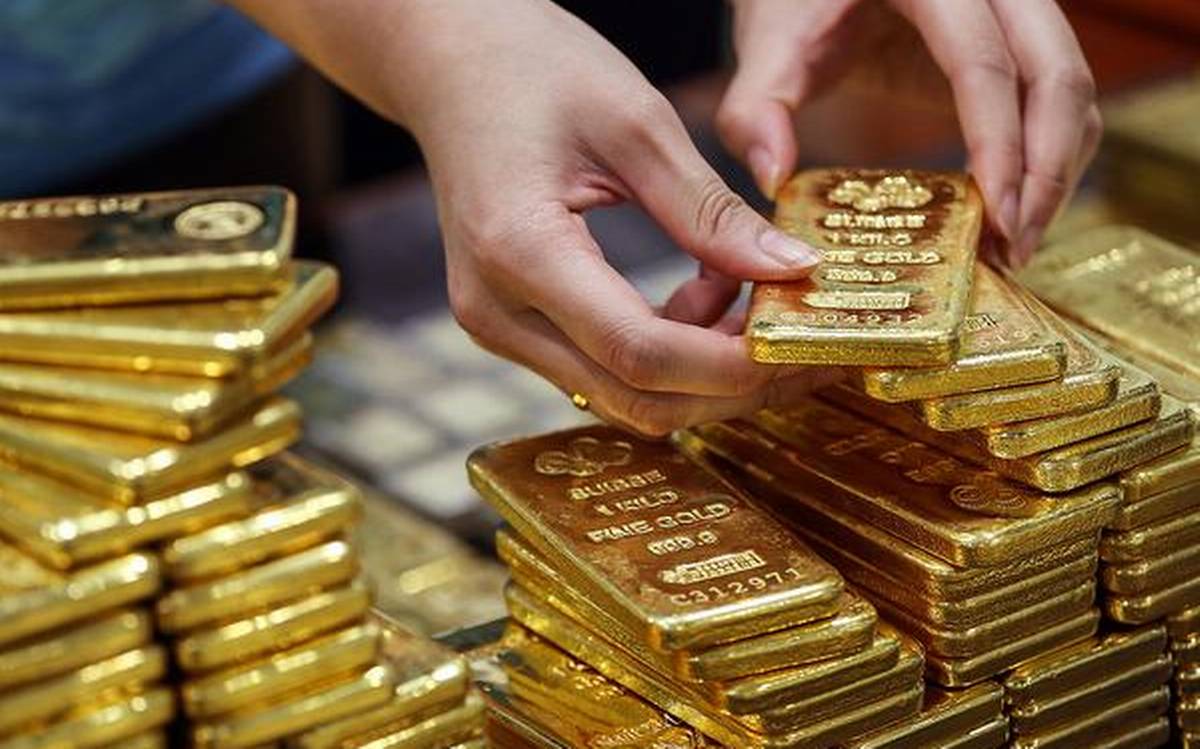 Price of gold dropped, how much per tola? 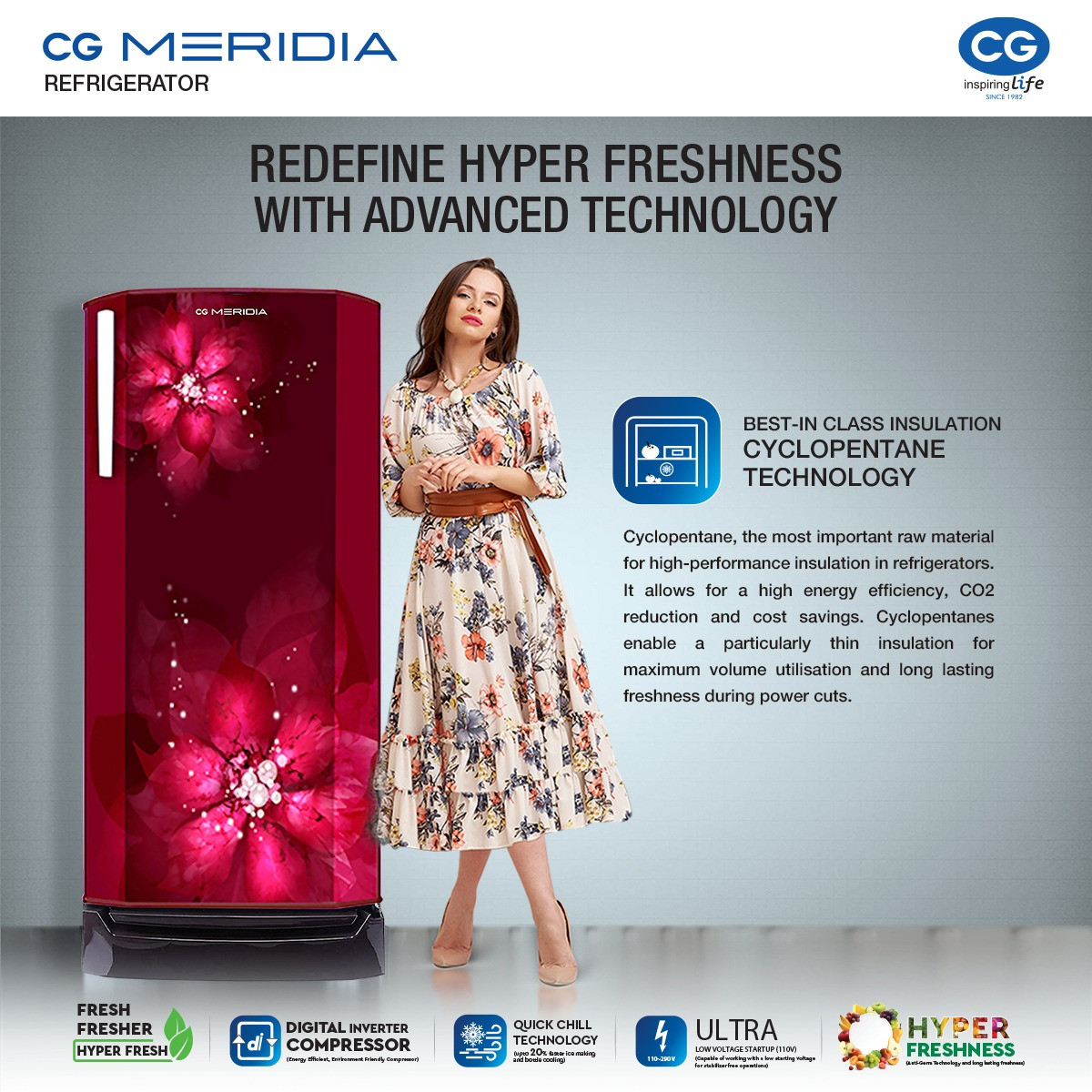 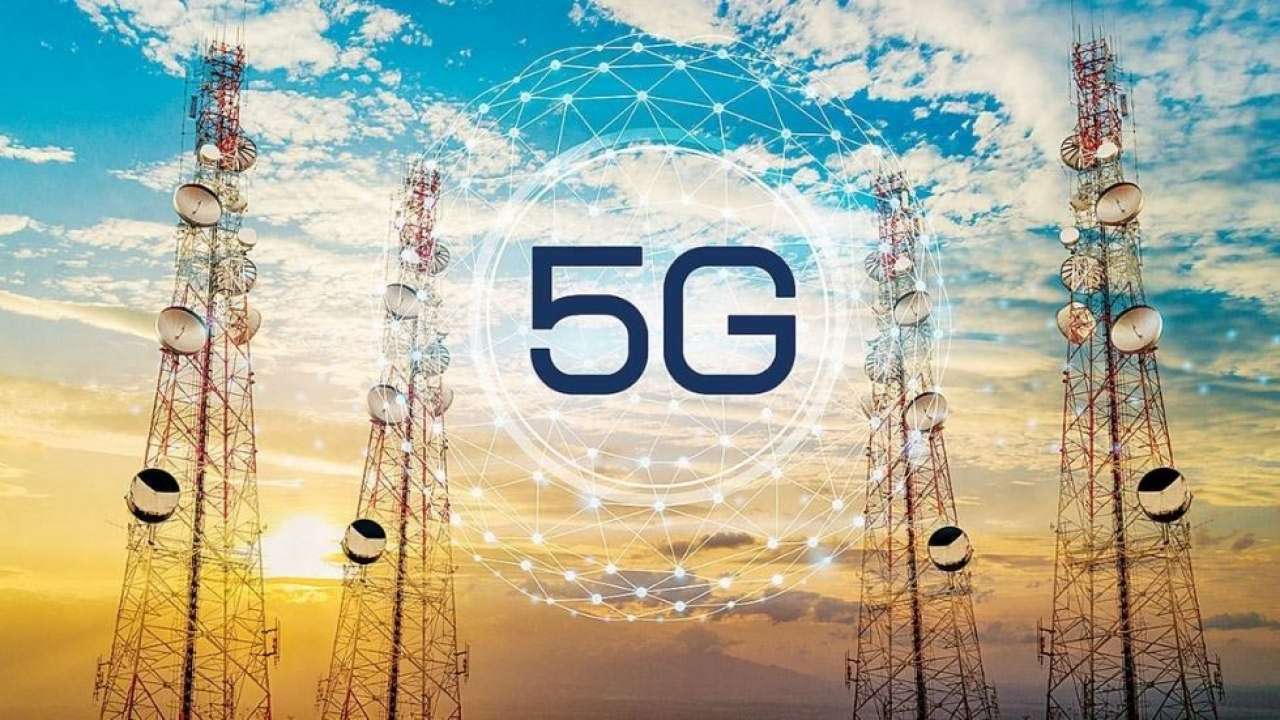 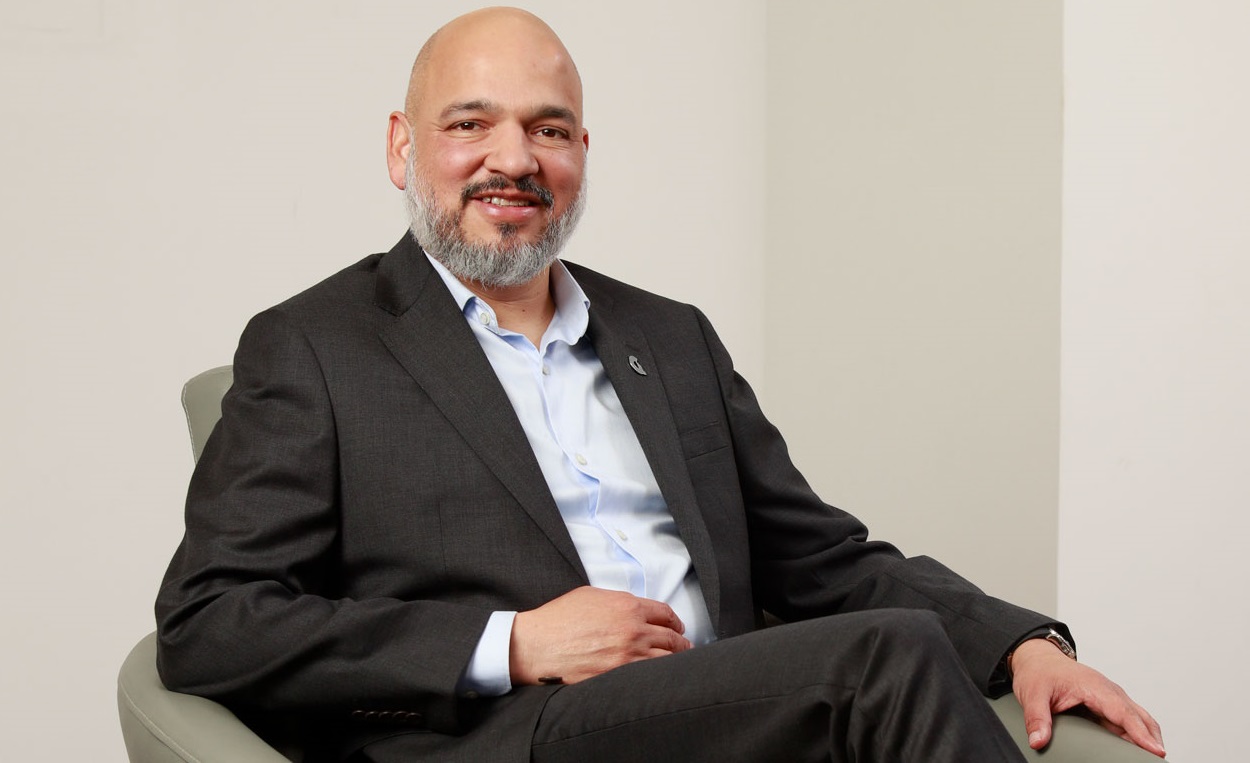